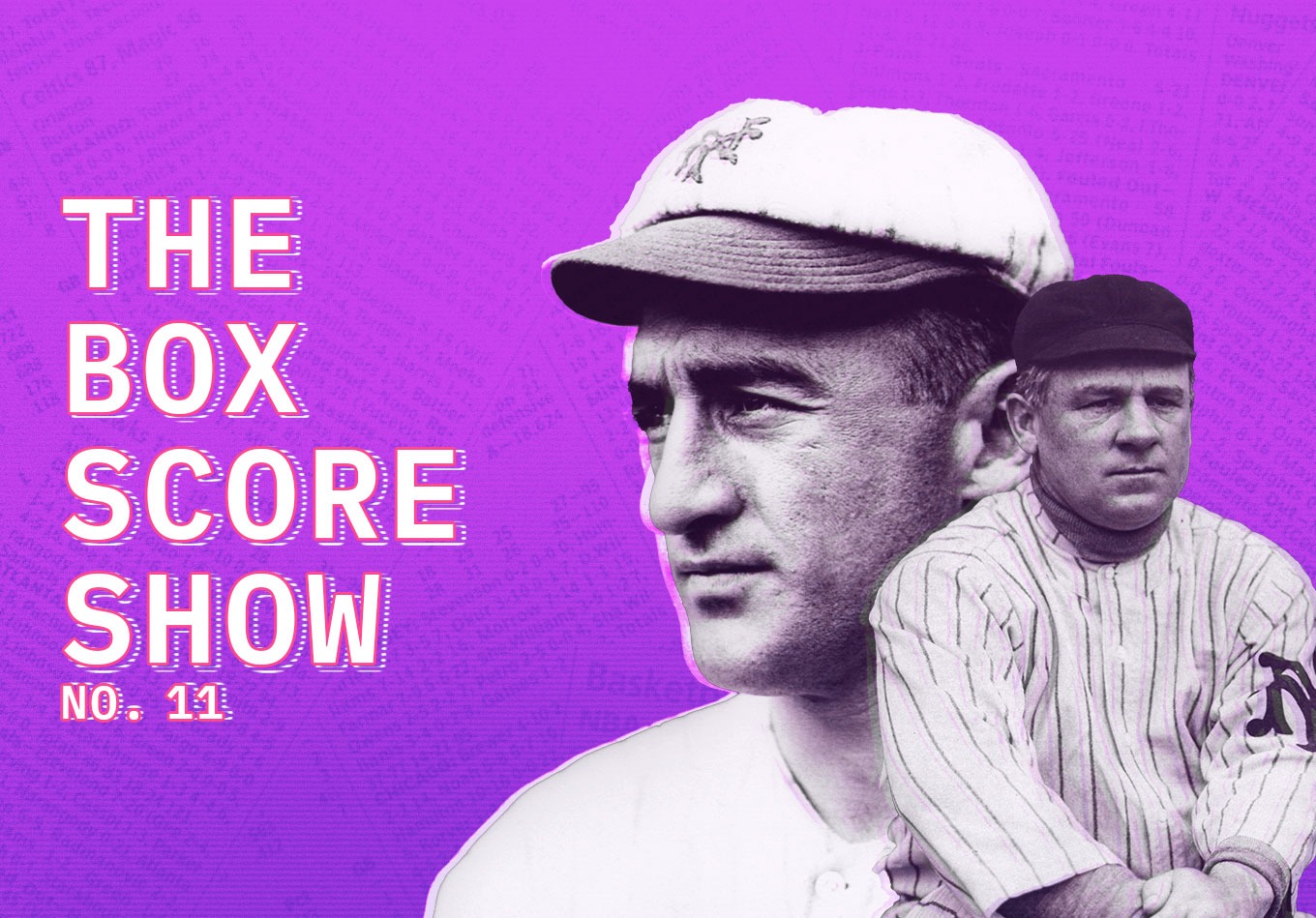 Kevin Chroust and Chris DeSalvo are back for that always tricky second album and have thrown themselves into the deep end with the likes of Cupid Childs, Spud Johnson, Kid Gleason, Chicken Wolf and Pie Traynor.

That’s right, it’s 1920’s baseball to feast upon: a time when at the start of the decade the Yankees weren’t the biggest team in New York and hadn’t even appeared in a World Series yet. Oh, and seriously, the World Series was a best-of-nine effort.