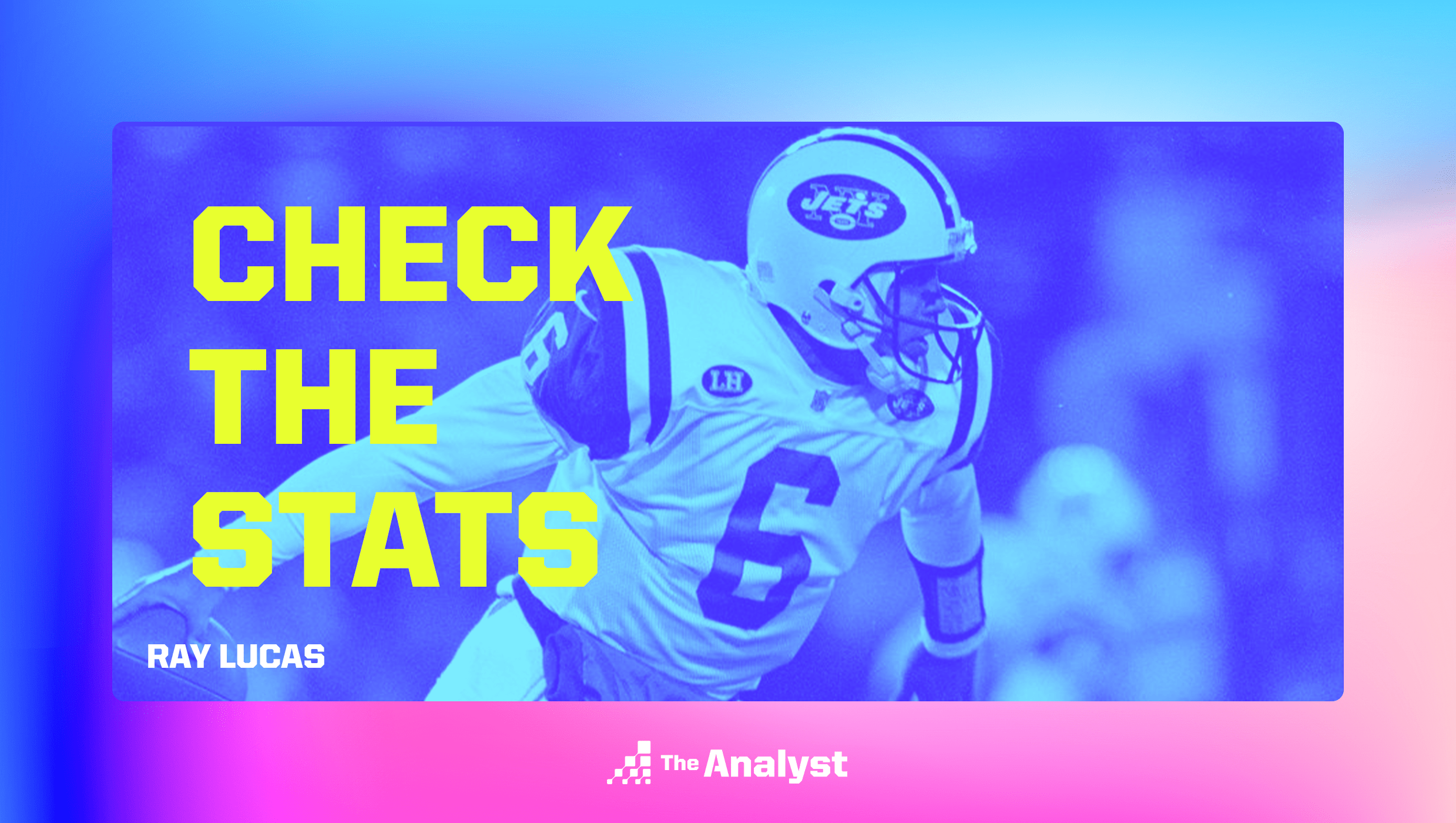 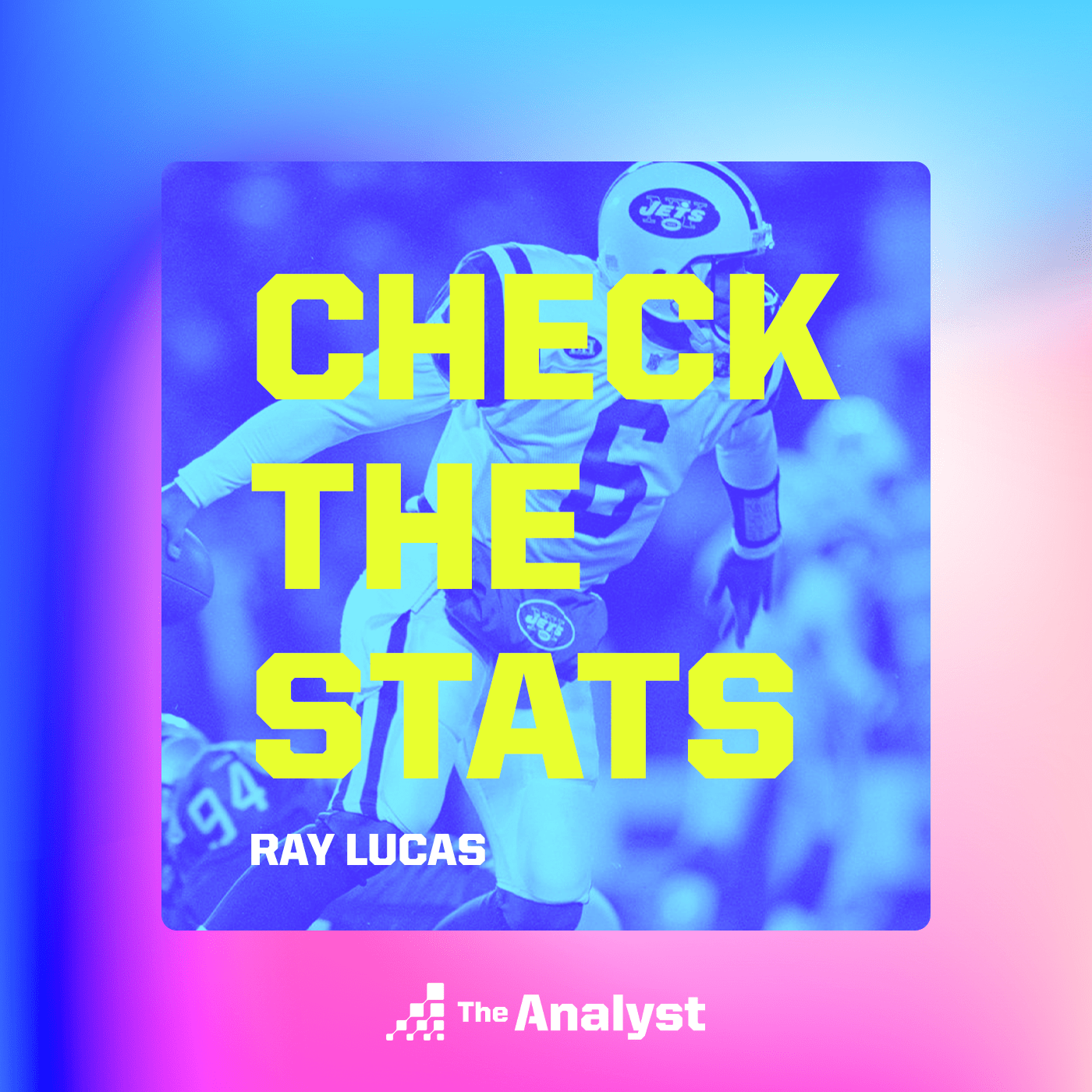 In the premiere episode of ‘Check The Stats’, Mike Leon is joined by former NFL quarterback Ray Lucas to explore his use of stats both on-and-off the field. During their chat they look at the current state of play in the NFL, whether the Jets gave up on Sam Darnold too early, the best advice Zach Wilson can receive right now, the Aaron Rodgers situation in Green Bay, what to expect from Ben Roethlisberger this season, stories from Ray’s time playing for Bill Parcells, potential surprise packages for the upcoming season as well as taking a closer look at The Analyst’s positional rankings. And of course some Rutgers chat as well.

Despite bursting onto the scene at Rutgers, Ray Lucas went undrafted in 1996 before linking up with Bill Parcells in New England, eventually moving with his head coach to the Jets in 1997 where he would make his NFL debut. Injuries to Vinny Testaverde saw him become the Jets starter during the 1999 season where he bounced back from losses in his first two games to win the next four and lead the Jets to an 8-8 record. A move to Miami in 2001 saw the last of his action in the NFL before returning to New York as a Jets studio analyst for SNY before becoming the color commentator for the Rutgers Football Radio Network. Ray is now the head football coach at his high school alma mater, Harrison High School in New Jersey.