Donnie has had a passion for sports since a young age. Harboring deep regret about his father removing him from his only chance at a no-hitter when he was a teenager, Donnie decided to live vicariously through the athletic achievements of others by writing about them. After writing for a while, he pivoted to a career in editing once he realized that his habit of correcting people could be used for financial gain rather than drawing the ire of those around him. 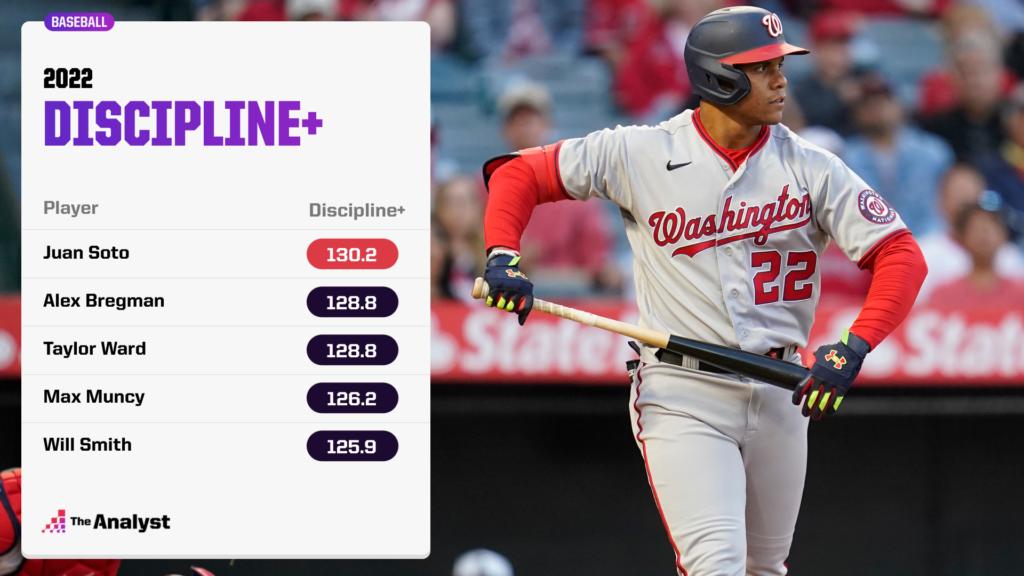