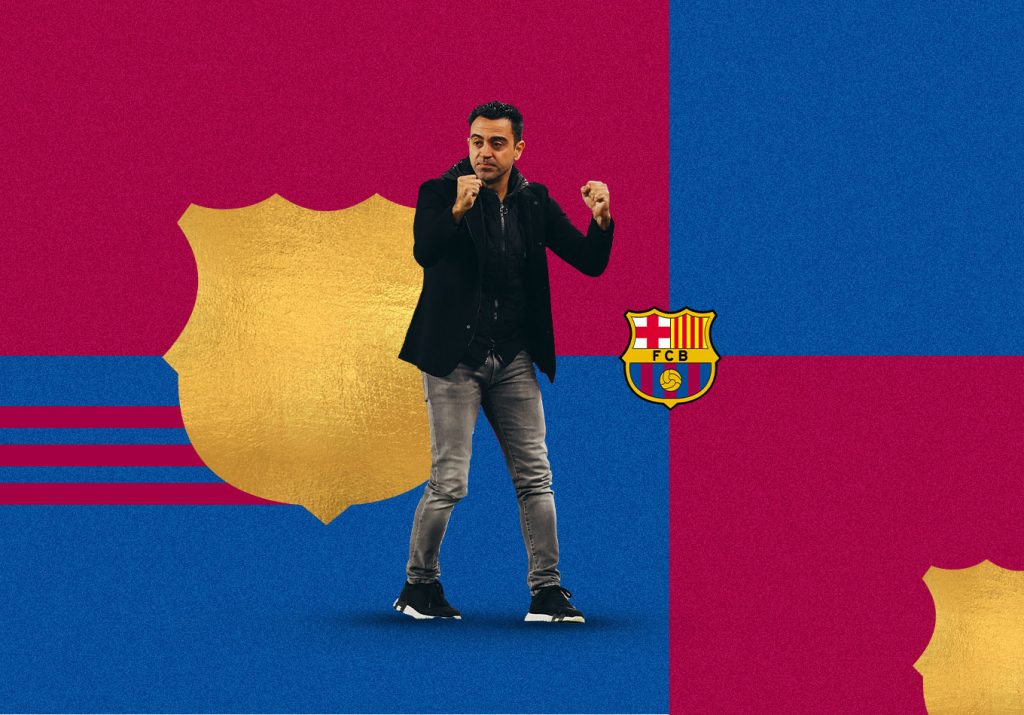 Barcelona take on Real Madrid in El Clasico on Sunday, and for the first time in a long time, they do so with somewhat justified optimism.