Chris’ first solid memories are of the meteoric rise of the Chicago Bulls and their globally transcendent centerpiece, around which the sporting world remains transfixed. That and the Kane County Cougars – a Single-A affiliate of, over the years, too many MLB teams to name. It was at their games where he learned the importance of gathering the numerical evidence of greatness – and mediocrity. It was at these games where Chris learned not to get too attached to athletes not named Michael Jordan because Single-A baseball players are about as transient as it gets. De Salvo feels it’s best to not allow fandom to compromise one’s journalistic integrity when it comes to analyzing the numerical content sporting events spawn. But sometimes he does it anyway. For The Analyst, he provides the narrative rudder that leads him and Kevin Chroust through the stats of yesteryear as co-EMCEES of The Box Score Show. He lives by only one creed, and that is this: I have no allegiance to that which I cannot process with absolute objectivity. But then again, it was hard not to like Steve Sax.

Turn your clocks back to 1996 where Seattle's Opening Day saw Randy Johnson toe the mound and Alex Rodriquez make his mark.

It's Shaq's Birthday, his 50th in fact, but we look back to when the LA Lakers star turned 28 in style with a demolition of the LA Clippers.

It's Shaq's Birthday, his 50th in fact, but we look back to when the LA Lakers star turned 28 in style with a demolition of the LA Clippers. 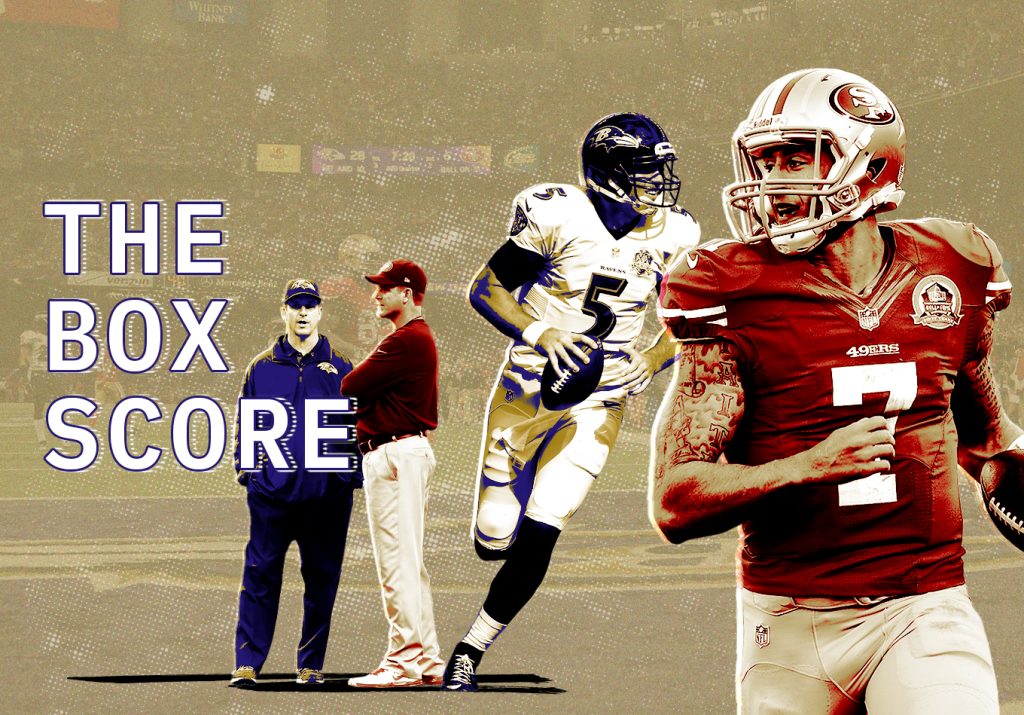 Lights out on a Super Sibling Sunday

With the Super Bowl nearing, we're revisiting the Blackout Bowl, when the lights shining on a brother vs. brother showdown literally went out and a comeback fell short.

For the first time in 2 1/2 years, Steph Curry and Klay Thompson are set to be reunited on an NBA court for the Golden State Warriors. Yeah, the Splash…

It might be hard to believe, but once upon a time the Chicago Bulls had to give up their home court for two weeks when the circus came to town…

Kevin Chroust and Chris DeSalvo are back for that always tricky second album and have thrown themselves into the deep end with the likes of Cupid Childs, Spud Johnson, Kid… 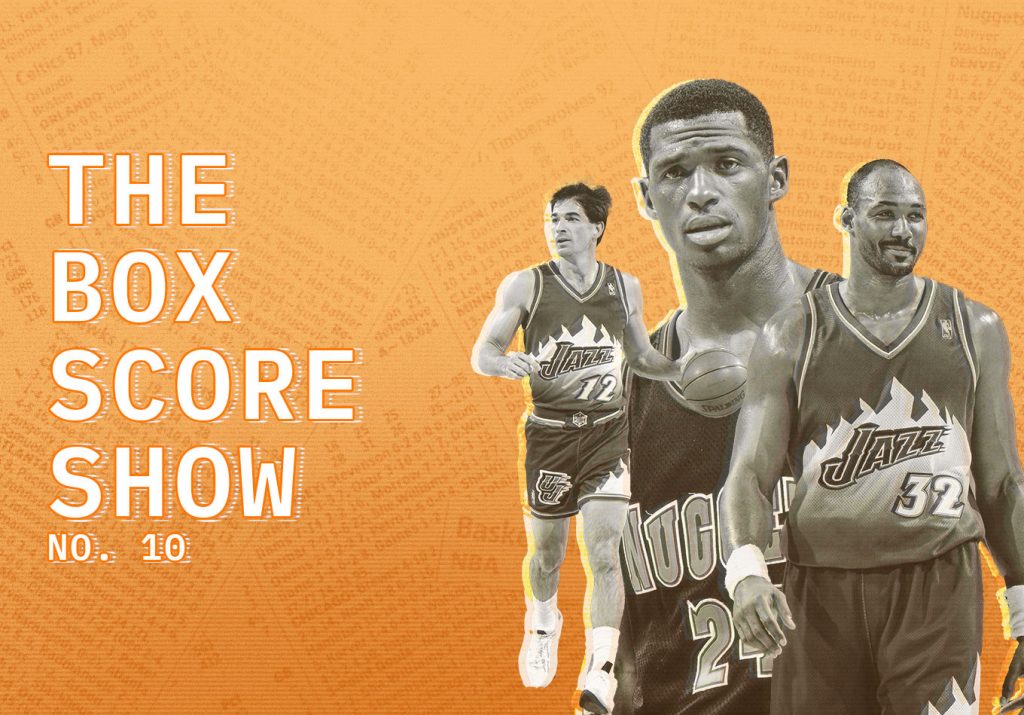 “I’ve seen a lot of things over the years, but that’s got to be the biggest comeback in NBA history.”  For a while on November 27, 1996, Dick Motta’s Denver… 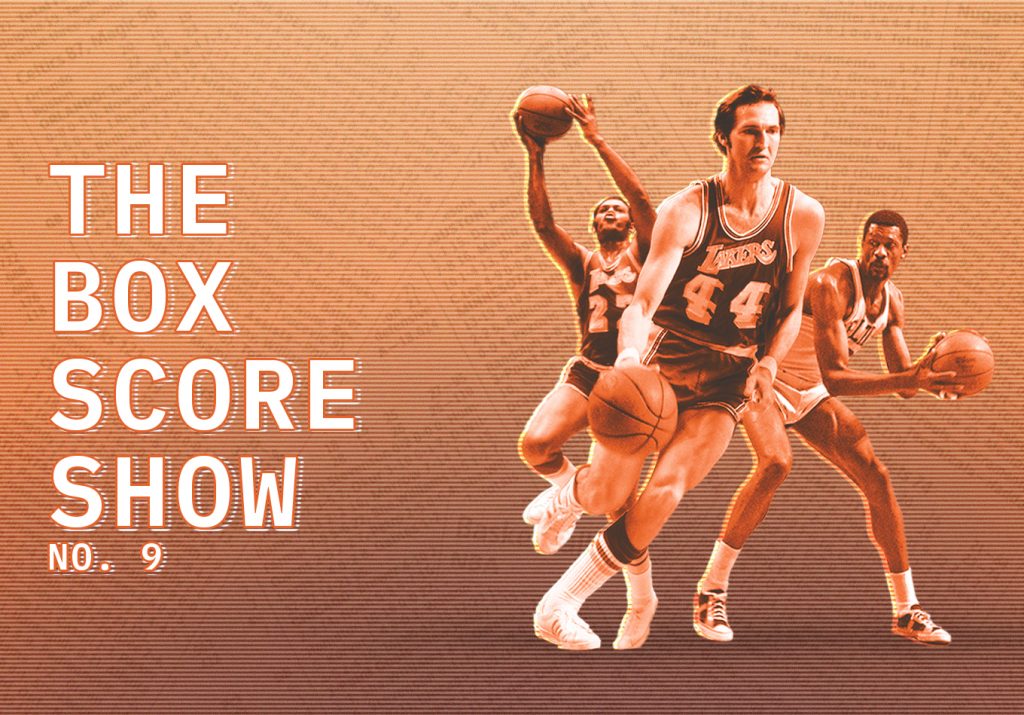 The date was April 18, 1962, and the two most storied franchises in NBA history were facing off in Game 7 of the NBA Finals: the Boston Celtics and the…