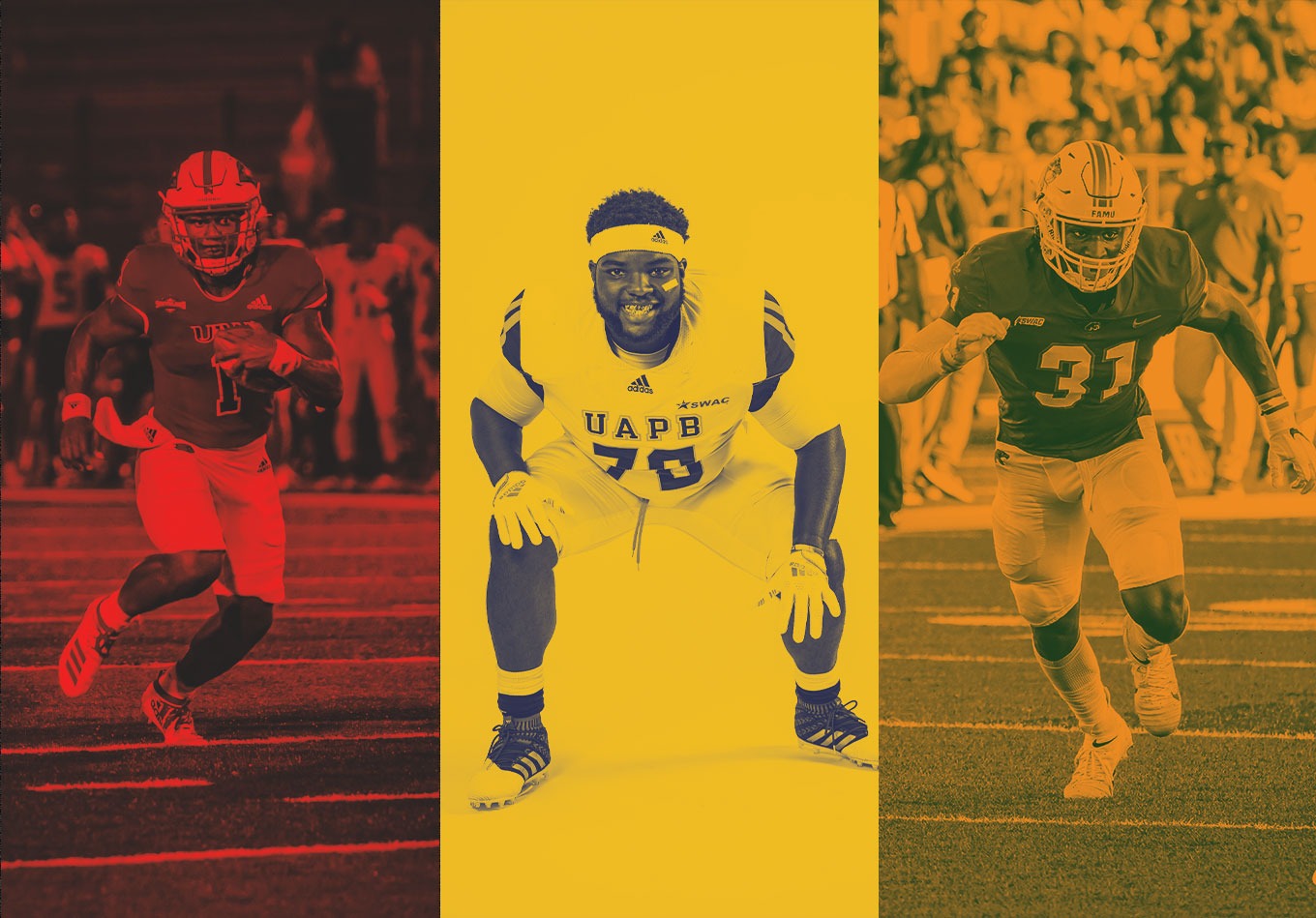 A relative Who’s Who of 2023 NFL prospects from FCS college football programs will be participating in the biggest all-star games in January and February.

The best of the postseason showcases draw hundreds of NFL personnel (plus USFL, XFL and CFL) to the practices and games to evaluate candidates for the draft, which will be held from April 27-29 in Kansas City, Missouri.

Following is a working list of FCS players who have been announced for the bigger all-star games: