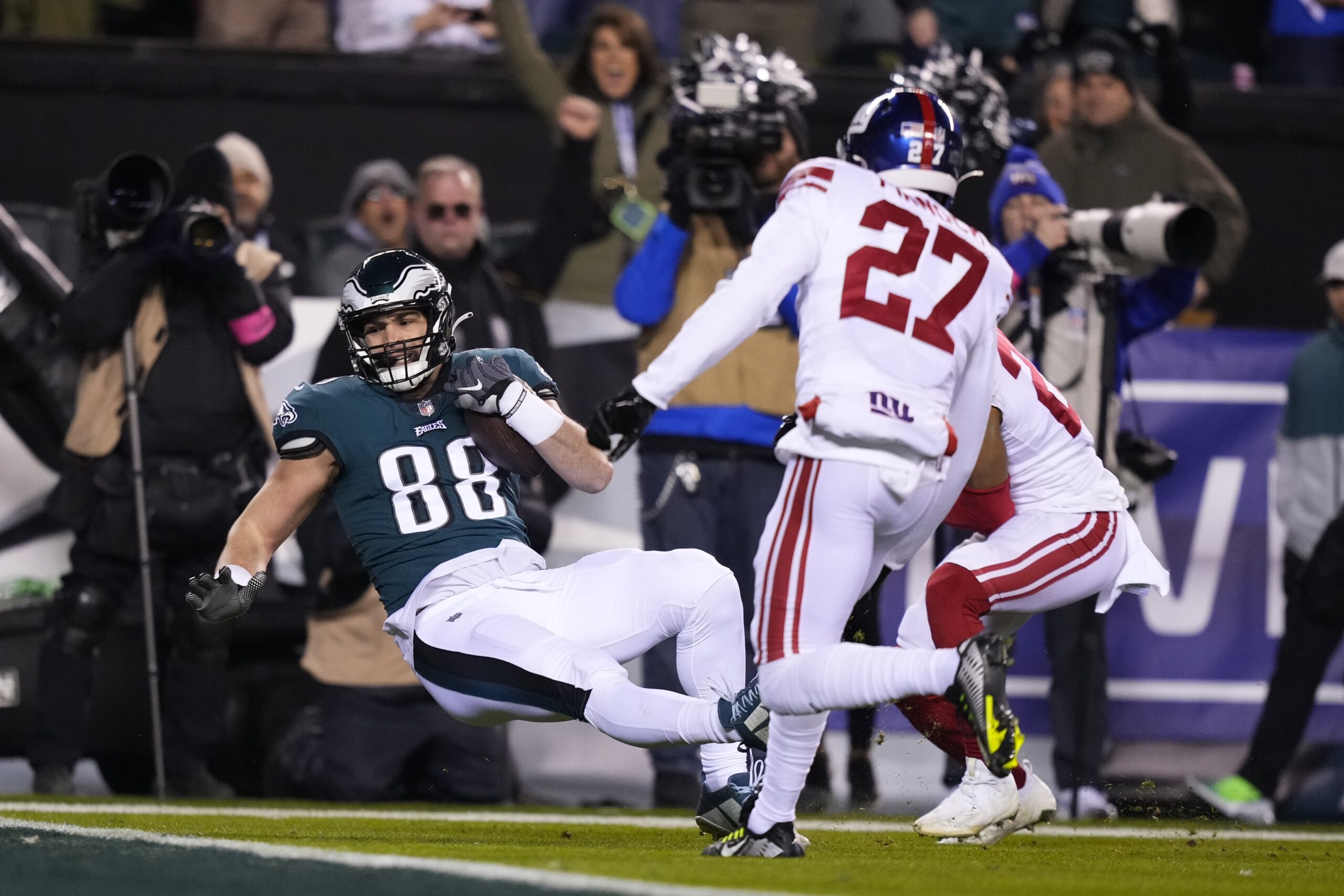 Who you got from FCS college football on Sunday?

As is often the case, there is a solid representation of former FCS players across the rosters of teams in the two NFL conference championship games.

It’s particularly the case with the San Francisco 49ers and Philadelphia Eagles in the NFC, but former FCS players on the Cincinnati Bengals and Kansas City Chiefs also are primed for an impact in their rematch of last year’s AFC title game.

The Missouri Valley Football Conference flexes its muscles with seven players, more than twice as many as any other FCS conference and one or more on each of the four rosters.

(At the start of the 2022 season, nearly 200 former FCS players were on NFL rosters)