Five Reactions to the 2022 FCS Playoff Field | The Analyst 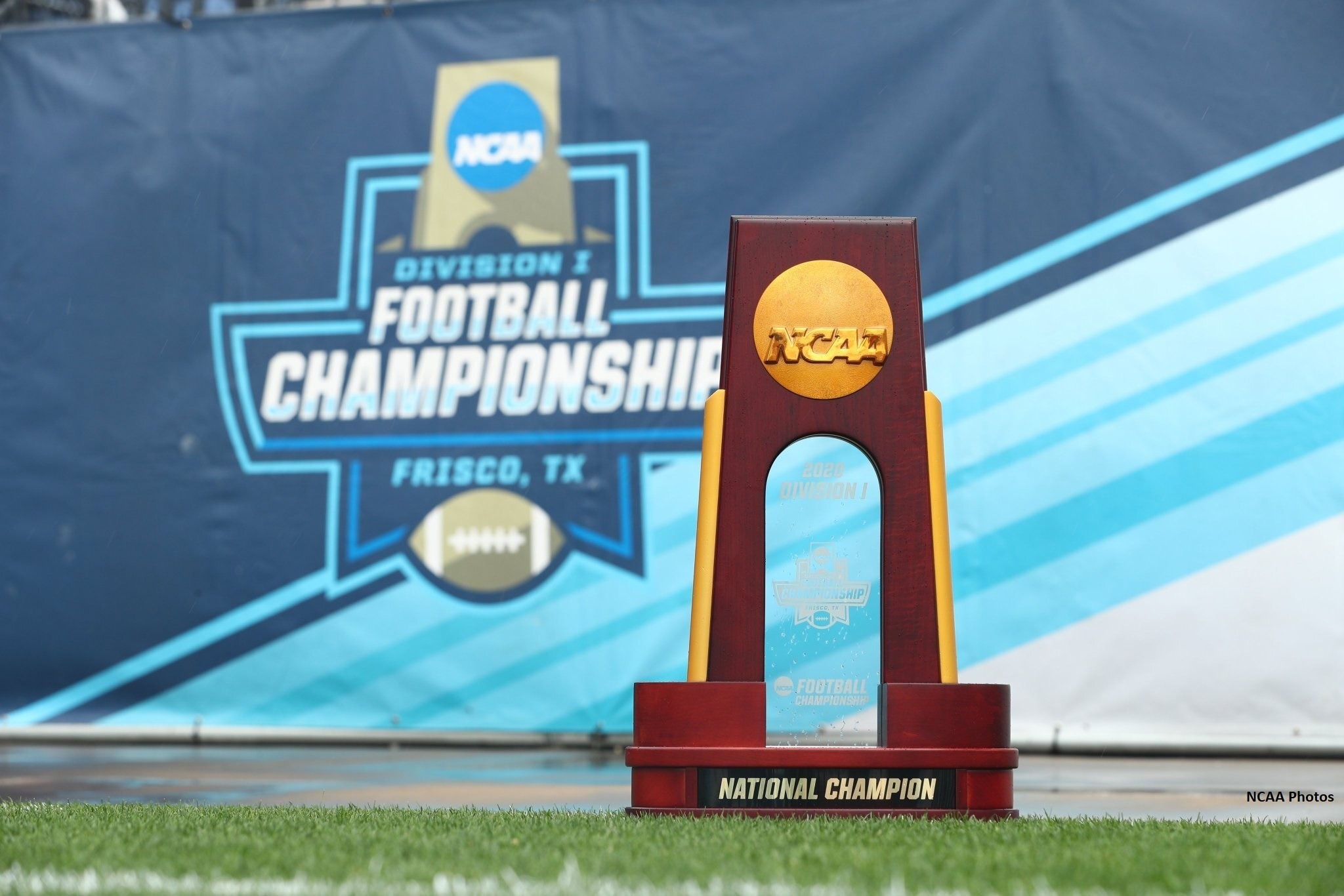 Road to Frisco: Five Reactions to the 2022 FCS Playoff Field

South Dakota State coach John Stiegelmeier couldn’t help but smile when he ended a question about rival North Dakota State during the FCS playoff selection show on ESPNU on Sunday.

“It would be fun to play them in Frisco, that’s for sure,” Coach Stig said, suggesting a championship game rematch in Texas, and much to the amusement of the show co-hosts.

Lee Corso, fresh off a “College GameDay” visit to Montana State, would have chimed in, “Not so fast.”

SDSU, the No. 1 seed of the 24-team playoffs, has yet to win the FCS title even though it’s reached at least the semifinals in four of the last five seasons, while North Dakota State, the reigning national champion and winner of nine of 11 titles during its dynasty, isn’t even guaranteed home-field advantage through the semifinals, like in many recent seasons.

Maybe, just maybe, the Road to Frisco won’t be the same old, same old this postseason.

Here are five reactions to the pairings followed by the 2022 playoff schedule:

Eleven automatic bids went to conference champions and another 11 teams seemed to be locks for at-large bids. Where it surely got dicey for the selection committee was determining the final two at-large teams from about 10 candidates that all had flaws on their regular-season resumes. In the end, two playoff staples won out: Montana (7-4), which doesn’t have a signature win and was blown out by rival Montana State 55-21 on Saturday, earning a record 26th bid, and Delaware (7-4), which lost its first two games and four of its final six, before it gained an 18th all-time bid. Austin Peay, Chattanooga and Rhode Island at 7-4 each plus Florida A&M at 9-2 were among the last teams left out, but teams could only blame themselves for not making themselves more of a slam-dunk decision.

With North Dakota State (9-2) the only top-four seed with a loss to an FCS opponent – albeit to South Dakota State – it was generally assumed across the FCS the Bison would be the No. 4 seed. In gaining the No. 3 seed, they can’t face SDSU before the championship game, as, ahem, Stiegelmeier pointed out. The Bison have an almost-unfathomable three-game losing streak to the Jackrabbits. In fact, the ‘Rabbits have five wins against NDSU since the Bison’s first FCS-title season in 2011, and no other FCS program has more than one. Sacramento State, the No. 2 seed, and Montana State, which had a No. 3-like resume, but was seeded fourth, also can’t meet before Frisco after they shared the Big Sky title without facing each other in the regular season.

With the Big Sky and CAA Football receiving five bids each, the Missouri Valley three, and the Patriot League, SoCon and Southland two each, there was strong possibility of rematches in the second round, but it’s not the case, with only two possibilities. Big Sky power Weber State hosts a difficult first-round game against North Dakota with the hope of getting a return game at Montana State, where it lost 43-38 on Oct. 22. Patriot runner-up Fordham needs to win at New Hampshire in the first round to get another shot at No. 8 seed Holy Cross, which won 53-52 in overtime on Oct. 29.

A Playoff Run? No, Stop the Run in the Playoffs

The FCS’ top four quarterbacks in passing yards are featured in the field – Fordham’s Tim DeMorat, UIW’s Lindsey Scott Jr., Eastern Kentucky’s Parker McKinney and Samford’s Michael Hiers – but the key to a team making a deep run in the playoffs may be about defending the run. Seven of the FCS’ top nine rushing offenses are in the field, but South Dakota State, ranked No. 1 against the run, is the only team in the top 15 in rushing yards allowed per game. The statistics are relative to the quality of the opponents, but, make no mistake, this isn’t a field of elite run defenses.

South Dakota State, which is expected to be ranked No. 1 for the sixth straight week on Monday, is a deserving top seed and a worthy favorite to win their first FCS championship under Stiegelmeier. The ‘Rabbits (10-1), whose only loss is 7-3 at Iowa to open the season, had a bye this past week, so that means they will be off three weeks before facing the Saint Francis-Delaware winner in the second round. They’re too strong of a team to have much rust, and the rest is helping with key players who have missed playing time due to injuries, including running back Isaiah Davis, tight end Tucker Kraft and linebacker Adam Bock (missed last three games).

Jackrabbits over Bison? That’s the pick.