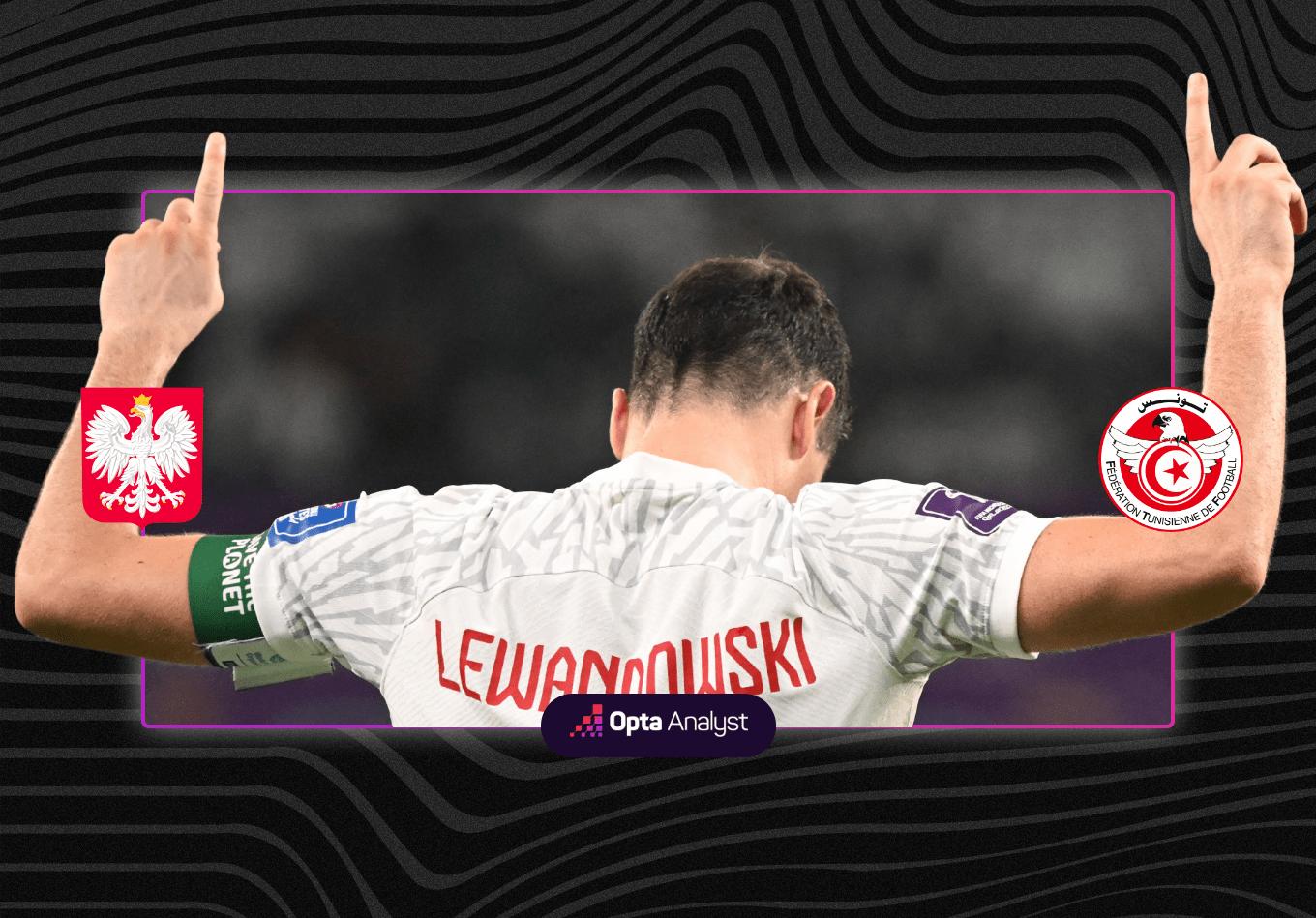 Group C was meant to be straight forward. Argentina would walk it, Mexico and Poland would fight it out for second place and Saudi Arabia would be making the short trip home after the group stages. Saudi Arabia turned the whole thing on its head with a matchday one victory over Lionel Scaloni’s side.

It was one of the biggest surprises in the history of the World Cup and it changed everything. In fact, Saudi Arabia entered the game against Poland with a 53.38% chance of making the knockout stages. Suddenly, a straight-forward group turned into the Group of Chaos.

Poland rode their luck against Mexico in matchday one but were unlucky not to win it in the end when Robert Lewandowski missed a penalty. For a player who can’t stop scoring at club level, the Polish captain’s search for his first ever World Cup goal went on but that hunt would soon be called off.

Lewandowski won it for Poland with an assist and a goal, the first Poland player to both score and assist a goal in a World Cup match since Janusz Kupcewicz against France in 1982.

They victory did not come without suffering. Saudi Arabia continued with their energetic possession-based style, preferring to potentially fall flat on their face than lean too far backwards and fall over anyway. They had 63.9% possession, outshot their opponents 16 to nine and finished the game with the second-highest xG (1.71) in the tournament without hitting the back of the net — Canada (2.93) are the only other team to rue bigger missed chances so far.

Poland accumulated three yellow cards in the opening 45. Saudi Arabia added another two, bringing to five the total in the first half. That’s the most yellow cards shown in the first half of a World Cup match since the Spain vs. Netherlands final in 2010. This had all the trademarks of a game with everything on the line.

Piotr Zielinski had slammed home a Lewandowski cutback to give Poland an undeserved lead in the first half. Krystian Bielik clipped Saleh Al Shehri’s calf in the penalty area and Saudi captain, Salem Al Dawsari, saw Wojciech Szczesny save his penalty before he turned Mohammed Al Burayk’s effort over the bar with a fingernail save. Polish goalkeepers have now saved three of five World Cup penalties they have faced since 1966 (60%).

The Polish ‘keeper finished the game with the highest goals prevented in a single game in this World Cup (2.3) so far. But Poland weren’t entirely helpless throughout this onslaught. Arkadiusz Milik and Lewandowski both hit the woodwork before Lewandowski sealed the victory in the 82nd minute. It was his first goal in his fifth game at the World Cup and he shed tears of joy as he slid to the turf after rolling home. Tears of joy mixed with relief for the goal and a job done.

The Poles are now dreaming of finishing at the top of the group despite not having played well thus far. Saudi Arabia will enter matchday three against Mexico with more than just a moral victory in their sights. They backed up an epic victory over Argentina with a highly-competent performance against Poland. The Group of Chaos continues to delight.