College Basketball 2022-23: The Nation's Top Returning Big Men in Key Aspects of the Game | The Analyst 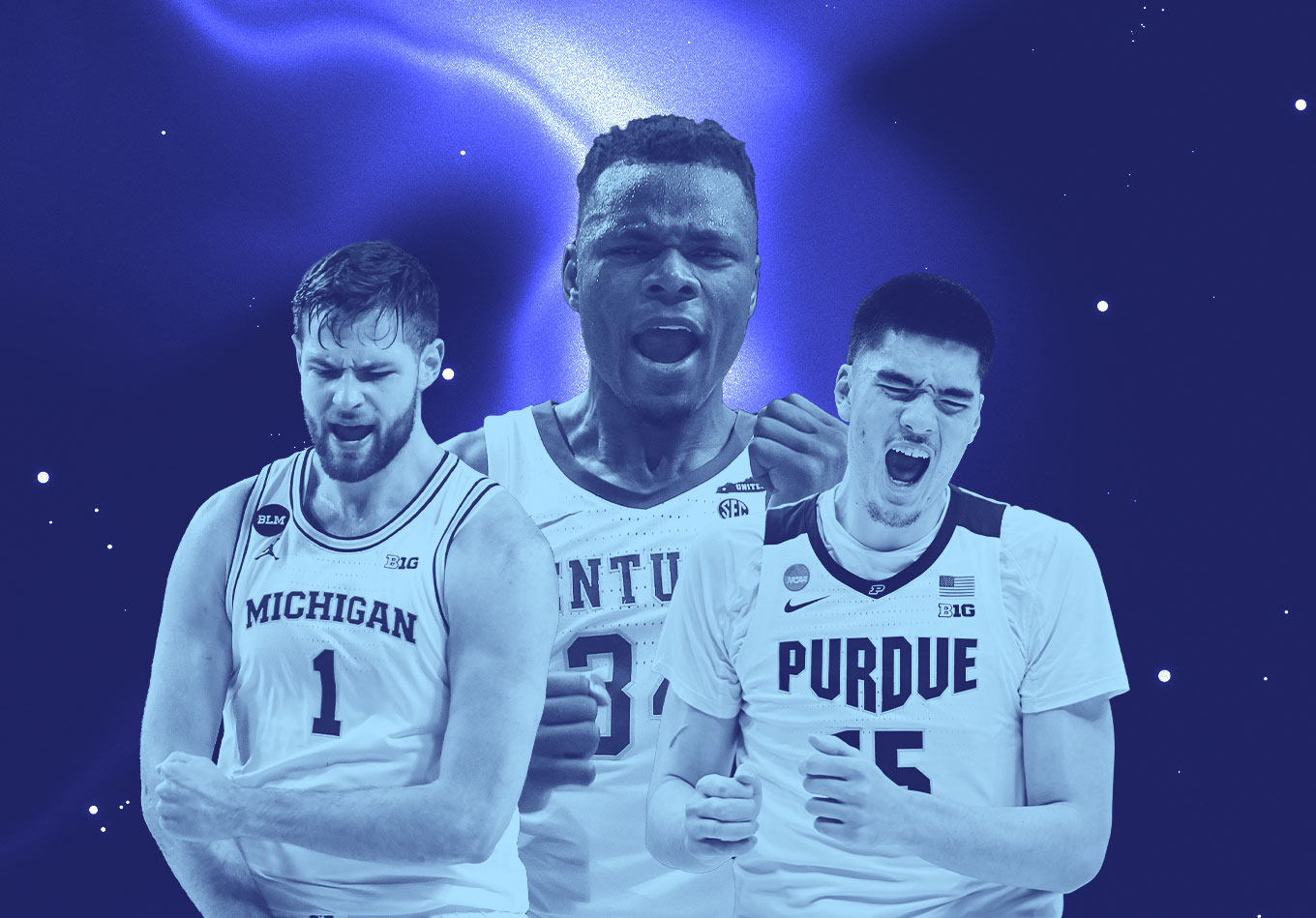 The new NCAA hoops season gets underway on Monday, with a number of top teams in action. Ahead of it all, we’re using AutoStats tracking data to determine which returning players look to be the best big men in the country this season.

The 2022-23 college basketball season will be defined by its big men.

Michigan’s Hunter Dickinson, Purdue’s Zach Edey, UConn’s Adama Sanogo, Florida’s Colin Castleton and Creighton’s Ryan Kalkbrenner are all top-25 players in their own right and could be in the mix for All-American honors at year’s end.

A convergence of name, image and likeness rule changes and a shifting NBA game has left college basketball as the best option for these upperclassmen bigs. They might not be a hot commodity in the NBA, but they can dominate college hoops and make a lot of money doing it.

Despite all of these returning stars being lumped into the same category of “big men,” the interior players at the top of the sport differ in style and substance.

We’re using AutoStats player tracking data to illustrate some of these differences between this crop of nine of the best returning big men in college basketball.

Tshiebwe’s dominance on the glass isn’t much of a secret. The 6-foot-9 Kentucky big man finished the 2021-22 season ranked second nationally in offensive rebounding rate and first in defensive rebounding rate. No one needs advanced stats to figure out that pulling down 15.1 rebounds per game is impressive.

Despite Tshiebwe’s counting stats, it is the Boilermakers’ Edey that stands out in our advanced rebounding stats. The 7-foot-4 center was the best offensive rebounder in the country last season and finished 26th in defensive rebounding rate.

Post ups, rebounds and blocks draw most of the headlines, but screening is a crucial part of a big man’s job. Each program uses its elite big man differently within its offense, and that includes how screens are set.

Michigan prefers to use Dickinson in the ball-screen game. Dickinson sets .323 ball screens per offensive chance in the Wolverines’ offense, a higher rate than any other bigs in this group.

Gonzaga’s offensive efficiency when using Timme as a ball screener is notable. The Zags, who enter the 2022-23 season No. 1 in the TRACR rankings, scored 1.043 points per chance with Timme as a screener last season (best of the group), but he only set .22 screens per offensive chance.

Without a second big on the floor this season, expect him to set more ball screens and come closer to the .348 screens per chance rate he made in 2020-21.

Screening off the ball is equally as important, and that’s where Tshiebwe, Edey, Kalkbrenner and Sanogo thrive. All four players set more than .3 off-ball screens per chance.

Gonzaga (.949 points per chance), Kentucky (.853) and Purdue (.826) were the most efficient offenses when using their big men as off-ball screeners.

A great big is a weapon in pick-and-roll offense but can be a liability defending ball screens. This is where players like Edey and Dickinson are vulnerable and more versatile defenders like Sanogo and Castleton impress.

Opponents used Edey’s man as the screener in the ball-screen game .414 times per chance last season. That was the highest rate in the country among qualified defenders and is a major concern for Purdue (No. 29 in our preseason TRACR rankings) this season as Edey projects to play significantly more minutes.

Michigan’s defense allowed more points per chance when Dickinson’s man was the screener in the ball-screen game than any other bigs in this group.

Sanogo stands out as the best ball-screen defender in this group in both volume and efficiency. Opponents didn’t try to ball screen him as often as other bigs, and they struggled to score efficiently when they did.

The best offensive bigs in college basketball don’t just score and rebound, they create opportunities for others.

Timme, Dickinson and Jackson-Davis stand out as the best passers of the group. They record an assist opportunity on 20% or more of their team’s offensive chances while on the floor.

Kalkbrenner and Castleton are more involved in moving the ball in their respective offenses – recording .55 passes per touch, but create fewer scoring opportunities with their passing.

Edey, Tshiebwe, Bacot and Sanogo were on the opposite end of the spectrum last year. They are possession finishers who are more likely to shoot when they touch the ball rather than draw extra defenders and find a teammate.

Last year’s stats are only a starting point for this season. When the ball tips on Monday night, we’ll see how these players have expanded their games and how their roles have shifted.

We know that this group of dominant bigs will define the season somehow, but subtle shifts like whether Dickinson can improve his defense or Bacot can develop into a playmaker might make all the difference come March.