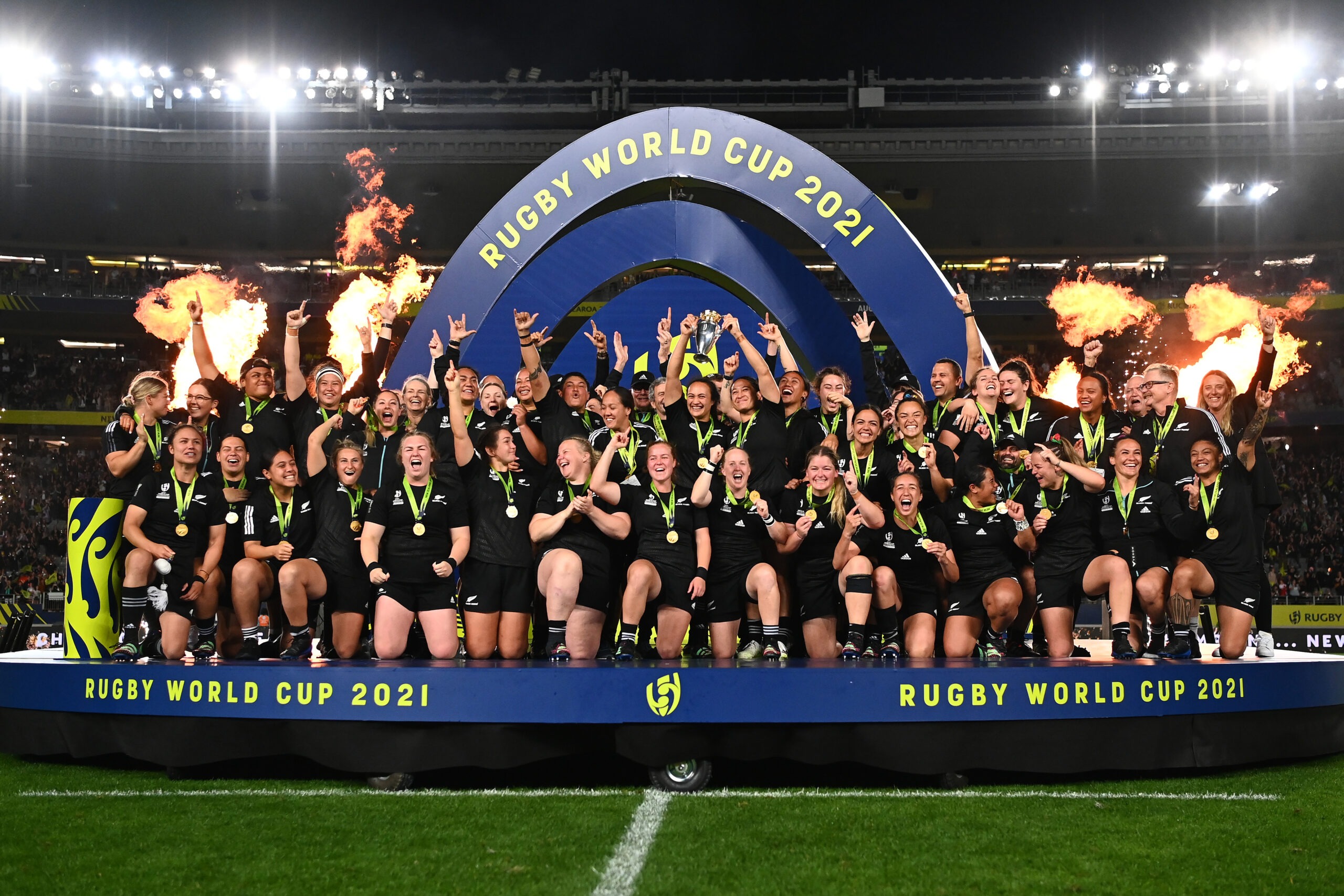 Have you caught your breath yet? What an advert for rugby. A match that epitomised everything we love about sport; the drama, the skills, the moments of genius, the elation… the heartbreak.

There is no doubt that the Black Ferns deserved the title of World Champions, but equally, it felt that the Red Roses deserved a higher accolade than the runners-up medals they took home from Eden Park. So, in a match that was so tight, where exactly was the game won and lost?

It was a tight game on the scoreboard and that was largely reflected in the stats too. Despite being down a player for much of the game, England still managed 45% possession to New Zealand’s 55%, while the Red Roses edged the territory battle (52%-48%). They also matched each other closely for 22 entries, points per 22 entry, kicks in play, scrum success and quick ball % at the breakdown.

But where did the biggest differences lie? The Black Ferns’ ball carrying was at its usual high level – they made 121 carries in the match, 50 more than England, and gained over 600 metres, averaging 5.4 metres per carry. Crucially they made it over the gainline from 71% of their carries, too. This – combined with their incredible offloading game – made it difficult for England’s defensive line to reset phase after phase. The Black Ferns played more expansively than England which helped facilitate their lethal running game, moving the ball wide from 11% of their rucks, compared to England’s 5%, with over one in three phases seeing New Zealand get the ball wider than first receiver. It was their ability to get the ball wide into the hands of their dangerous outside backs that caused England the greatest problems and ultimately led to many of their tries.

But that’s not to say there weren’t areas where England had dominance. The Red Roses’ maul was at its ferocious best, rumbling over for three tries and gaining 69 metres. Only England themselves have bettered those tallies in a match at this year’s tournament (five maul tries vs. South Africa, 82 maul metres vs. Fiji). England also won the turnover battle, winning five breakdown turnovers, with those steals coming from five different players.

Undoubtedly, New Zealand and England were the top two teams in the tournament overall, ranking first and second respectively for average tries per game, defenders beaten, line breaks and points per 22 entry. The Black Ferns also topped the charts for carries, metres gained, offloads and tackle success, with the Red Roses doing likewise for points scored, lineout success, maul tries and penalties conceded. Ultimately it was New Zealand who retained the trophy they picked up five years ago in Ireland, their sixth title in all, with the last five seeing them defeat the Red Roses in the final.

But this wasn’t just a victory for New Zealand, it was a triumph for women’s rugby. With professionalism slowly making its way into the game, the skill level is getting higher and the crowds are getting bigger. That much was evident at Eden Park on Saturday and throughout the tournament as a whole. The feeling from the players was perhaps summed up best by everyone’s favourite Kiwi, Ruby Tui, in her post-match interview following the final: “They said nobody cared about women’s rugby, well guess what… we’re out here and we’re going nowhere.”