For our NFL Week 5 preview, our panel are first of all turning their attention to London where for the first time in International Series history, the two teams competing both have winning records. And whilst many would have expected the Green Bay Packers to have one, there’s slightly more surprise that the New York Giants are also 3-1 ahead of their game at Tottenham Hotspur Stadium.

As well as looking forward to the London game in their NFL Week 5 preview – Mike Leon, Kyle Cunningham-Rhoads and Nicholas McGee give their insights and fantasy projections into Miami’s challenge against the New York Jets, the Eagles hopes of ending a difficult run in Arizona, the Cowboys aims of making the most of the Rams’ disappointment last time out and the Bengals trip to Baltimore.

’NFL Data Day’ is a production by The Analyst. Visit theanalyst.com for more data-driven storytelling or join in the conversation on Twitter and Instagram 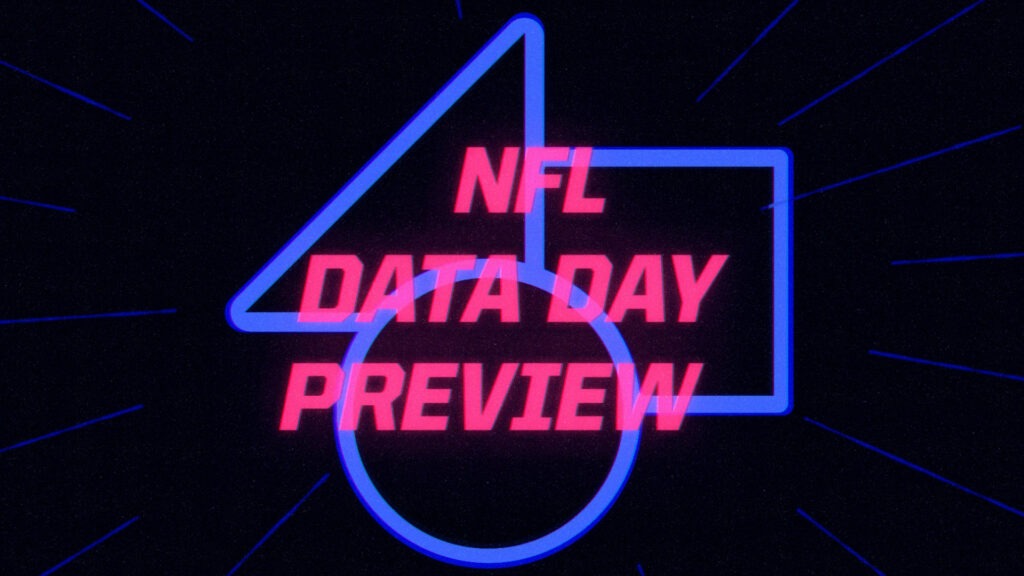