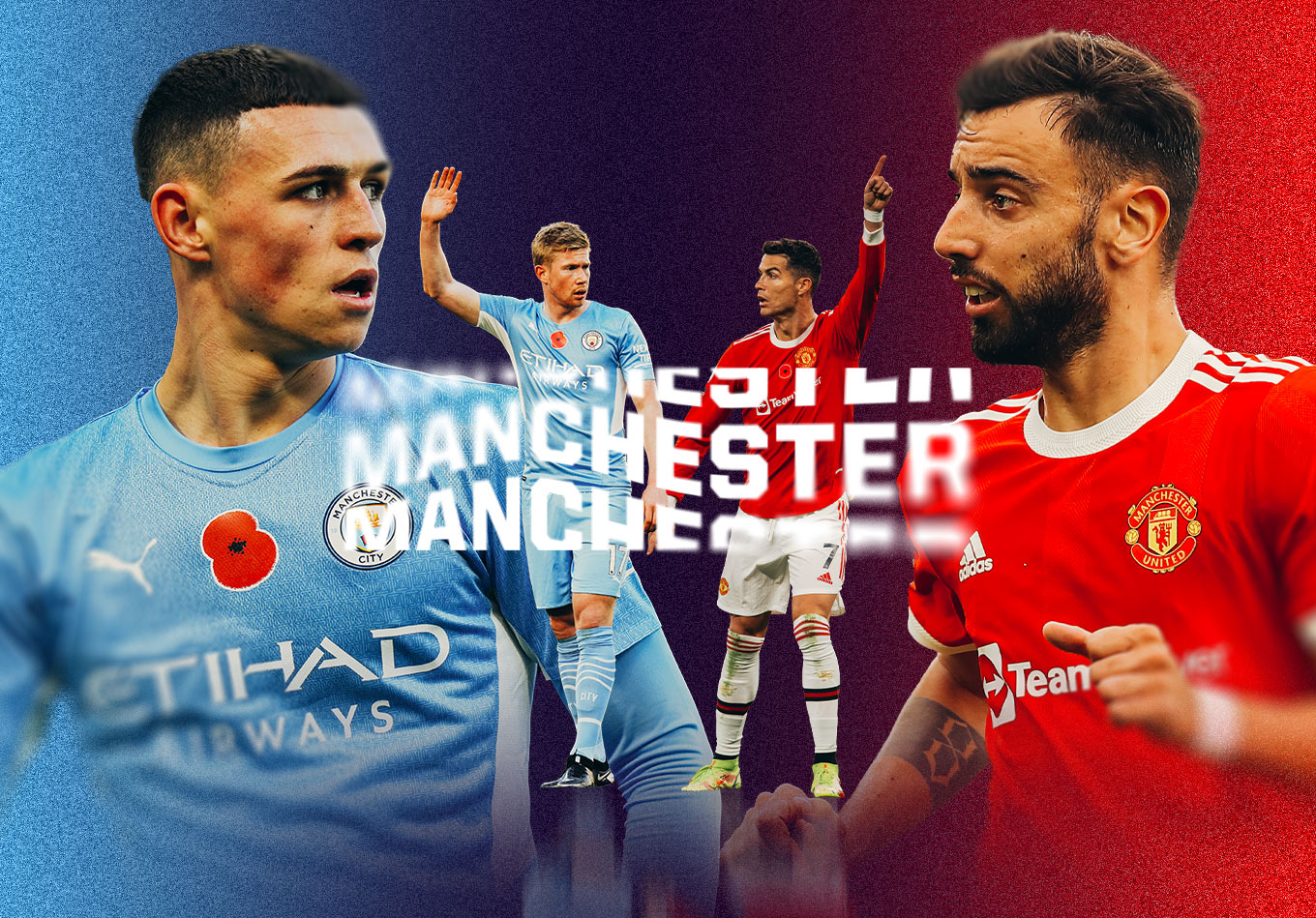 Ahead of the 51st Premier League Manchester derby, we look back at 11 key clashes between the rivals in the competition that have shaped the fixture as we know it today.

Despite being played 50 times in the Premier League, the Manchester derby has seen fewer hat-tricks scored (one) than a single Premier League game between Wigan Athletic and Blackburn Rovers in December 2007 (two).

Roy Keane received more red cards for Manchester United in the Premier League than any other player (seven), so it is hardly a surprise that he was the first player to be sent off in a Manchester derby in the competition.