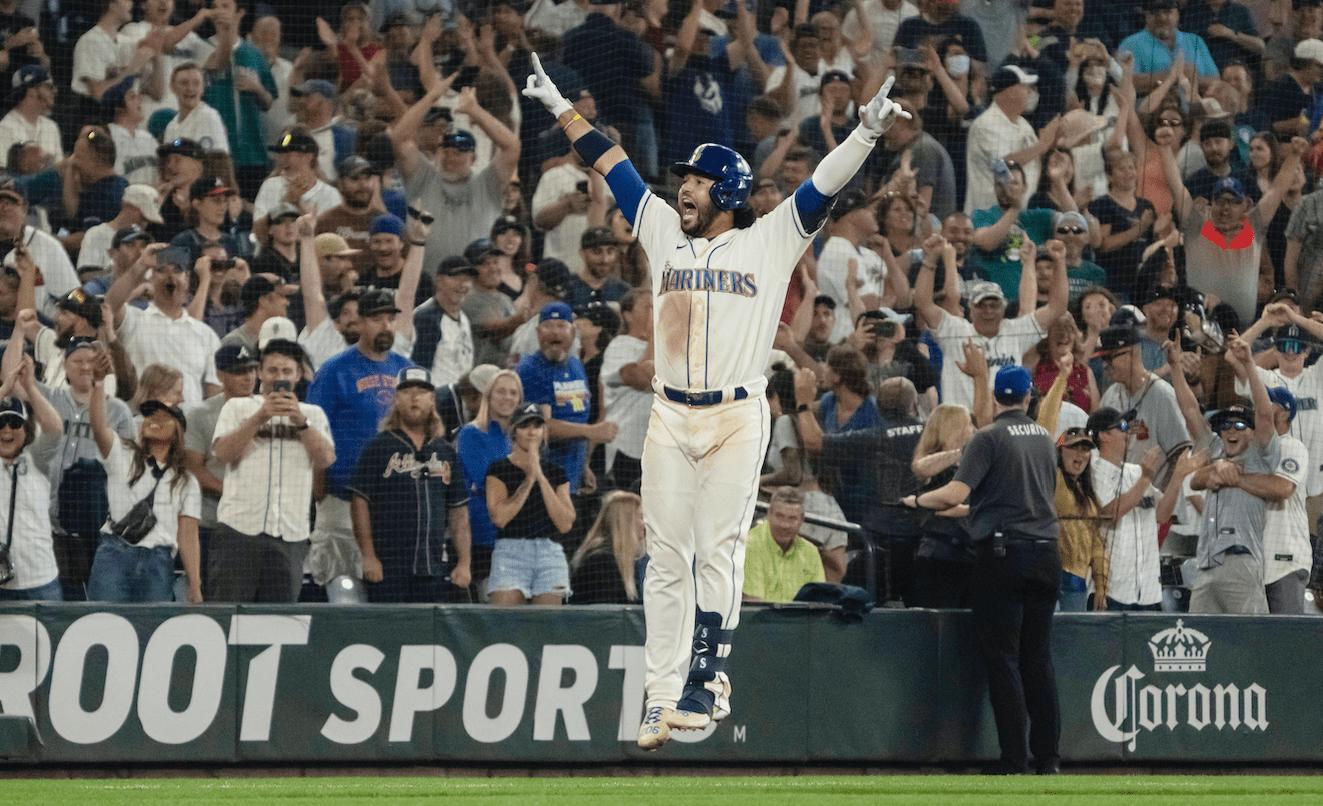 Can the Chicago White Sox complete a late charge and win the AL Central? Who will come out on top in the heated battle for the NL East crown? And will the Seattle Mariners end baseball’s longest playoff drought?

There are still plenty of questions yet to be answered with about three weeks remaining in the regular season. An argument could be made that four teams are fighting for three wild-card spots in both the American and National Leagues, with home-field advantage hanging in the balance for the short AL series.

There’s also been some drama in three of the six divisions across Major League Baseball, though the New York Yankees are breathing a little easier after taking the last two from the Tampa Bay Rays in their weekend series in the Bronx.

While we can’t really tell you what will happen, we can tell you perhaps what should happen if all the clubs involved play to their expected form (according to our expected win percentage model) the rest of the way.

In our June 6 examination of MLB’s biggest underperformers of the first third of the season, we explained that if the Philadelphia Phillies (they were 25-29 at the time) were to perform the way our model had expected them to (a .614 expected winning percentage) moving forward, they’d finish the season with a 91-71 record that would be good enough to contend for a playoff spot.

Well, the Phillies are currently on pace to finish 90-72.

How did we figure this? By estimating how many runs each team would score and allow based on their raw value (RV) and converting that into a winning percentage. As a quick reminder, RV+ examines how a hitter performs throughout each pitch of an at-bat rather than just the result and RV- does the same for a pitcher.

So we used the same process as we did to predict Philadelphia’s final record to calculate the rest of the standings over the final three weeks, and what we ended up with was the data’s projection of the 2022 MLB playoff bracket (shown below).

An argument could be made for first-year Dodger Freddie Freeman in the NL MVP race as he’s accumulated more raw value+ (38.3 in 593 at-bats) this season than even Paul Goldschmidt of the St. Louis Cardinals (34.8 in 559).

The Dodgers have the highest expected win percentage (.682) in the majors and their combined RV of 135.7 tops our team raw value rankings, which are derived from a model that combines each player’s RV data and calculates a total for each club with the league average being 100.

At 94-68, the Cardinals win the NL Central by seven games over the Milwaukee Brewers (87-75) and end up with the No. 3 seed in the playoffs. No doubt a red-hot Albert Pujols may have had something to do with that on his way to 700 homers.

The Redbirds have home-field advantage against the San Diego Padres, who are projected to finish just 31-28 since the trade deadline and 88-74 overall to just barely claim the NL’s sixth seed by one game over the Brewers.

It’s certainly a disappointing finish considering the data showed that the Padres had added the most value at the deadline by picking up 23-year-old superstar Juan Soto and slugging first baseman Josh Bell from the Washington Nationals (58-104 projected finish). They also acquired infielder Brandon Drury (20 home runs at the time) from the Cincinnati Reds (66-96) and All-Star closer Josh Hader from the Brewers in separate deals.

Having lost out on the NL East title, the Mets’ consolation prize is to take on the aforementioned Phillies in the other best-of-three Wild Card Series. New York dominated the regular-season series, winning 14 of 19. However, the Phillies are currently fifth in our raw value team rankings, while the Mets are sixth.

The Mets have a tough 1-2 combo in Jacob deGrom and Max Scherzer (if healthy), but the Phillies have one of their own in Aaron Nola and Zack Wheeler. Nola isn’t likely to receiver any NL Cy Young votes, but he leads MLB in total raw value- (minus-29.1). Wheeler ranks 11th at minus-20.7.

It goes down to the wire, but those six straight home games against the Kansas City Royals (66-96 projected finish) figure to pay huge dividends for the Cleveland Guardians (84-78). They finish one game ahead of the White Sox (83-79), who fall short despite going 19-13 in September/October.

The Guardians’ 84 wins are the fewest for a division winner since the Dodgers won the NL West at 84-78 in 2008. In case you’re wondering, the Minnesota Twins stick around and finish just three back at 81-81 in our projection.

The Toronto Blue Jays, Rays and Seattle Mariners are currently only a half game apart atop the wild-card standings – and our model indicates it’s likely to stay that way down the stretch. Our projections have the Blue Jays (92-70), led by Kevin Gausman (19th in total RV-) and Alek Manoah (18th), taking the top wild-card spot and home-field advantage over the Mariners (91-71), who snap baseball’s longest postseason drought at 20 seasons.

The injury-ravaged Rays somehow manage 90 wins and are probably even favored in a date with the 84-win Guardians in the other Wild Card Series. The Rays are 14th in our raw value team rankings, while the Guardians are 18th.

Tampa, which always seems to surpass expectations, is currently 78-60 – far better than their 71-67 expected record, per our model. Coincidentally, Cleveland is one of only three teams with a larger differential between actual wins and expected wins entering Monday’s action.

The Baltimore Orioles have a bright future after emerging as a surprising contender this season, but they finish well back in the wild-card chase at 83-79.

The Houston Astros (105-57) hope to have Justin Verlander healthy in the postseason after winning the AL West for the fifth time in six years. They also clinch the best record in the league after currently being ranked second behind the Dodgers in our raw value team rankings at 131.9.

We’ve already hinted that the Yankees (99-63) are indeed projected to hold off the Rays (90-72) and Blue Jays (91-71) in the AL East. New York is even able to stretch the lead to eight games over the Jays, who beat out the Rays for second place.

Despite going 24-33 since July 9 and falling to fourth in the raw value team rankings after sitting atop MLB for much of the season, AL MVP favorite Aaron Judge and the Yanks win 14 of their last 21 to take second in the AL and secure a first-round bye.

Will the Bombers keep it going, win the AL pennant and make their first World Series appearance since 2009? Will we see Dodgers-Braves Part III in the NLCS?