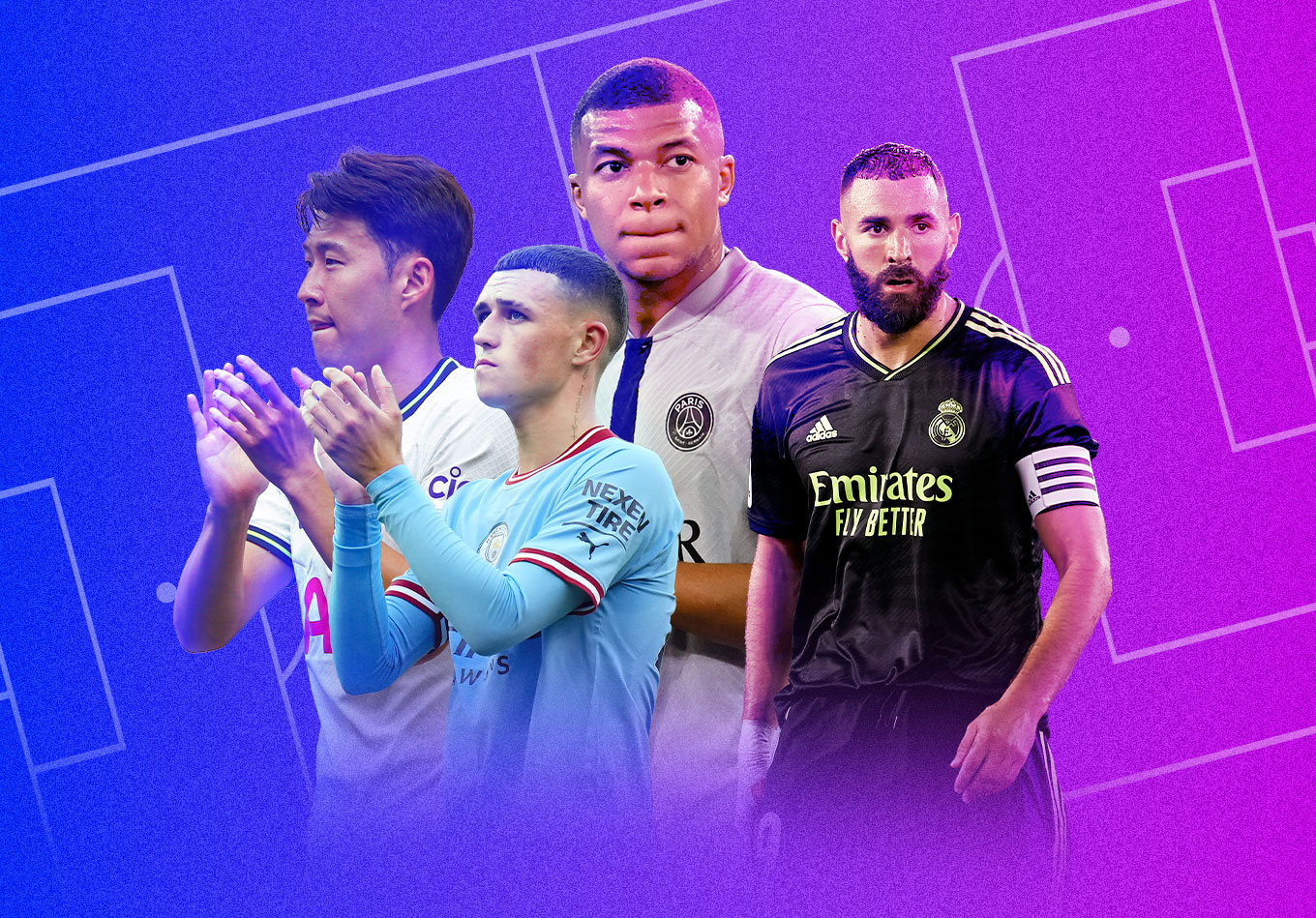 Which is the Hardest Champions League Group?

By using the latest edition of the Stats Perform club Power Rankings, we’re able to determine which of the UEFA Champions League 2022-23 groups are the hardest and what one is the easiest – on paper, at least.

• Spurs luck in with easiest group.
• While Group C (Bayern, Barcelona, Inter, Viktoria Plzeň) is indeed the ‘Group of Death’, Liverpool’s group is also full of tricky ties.
• While they are top team in our rankings, Manchester City’s group looks tough on paper.
• Real Madrid and PSG should dominate their (relatively) straightforward groups.
• Celtic and Rangers face uphill battles to qualify.
• Chelsea’s group with a few potential banana skins.

And the first impressions of the Champions League draw last night are that Tottenham got a dream group. Antonio Conte’s men look to have an excellent opportunity to reach the knockout stages after being drawn against Eintracht Frankfurt, Sporting CP and Marseille.

On the other hand, Liverpool’s group looks very awkward. Rangers, Ajax and Napoli each bring serious European pedigree and will be difficult fixtures, especially away from home.

But the  ‘Group of Death’™ looks like Group C. Bayern Munich, Barcelona, Inter Milan and Victoria Plzen. Barca will once again be wincing at the idea of facing the Bavarians in Europe, while Inter Milan will be cursing their ill fortune.

But let’s put those untrained assumptions to the test by using our Power Rankings.

A very quick primer: how do these Power Rankings work?

The rankings rate an enormous number of teams (13,000+ in 335 domestic leagues) across the globe based on a system that scores the current strongest side 100 and the weakest zero. The ratings evolve each day based on the results of both an individual club and those of other teams within its own domestic league, country and even continent. Domestic and European fixtures are taken into account, as well as the strength of each league. For context, Manchester City are the ranking’s number one team. They are therefore given a ranking of 100. Liverpool are second, and their ranking is 99.9. And so on.

We can look at the average power ranking per group to get a feel for which groups contain the highest quality of opponents.

And sure enough, the immediate reaction that Group C was the hardest group is confirmed by the numbers. In fact, it contains Bayern (third-ranked team in the world), Barcelona (fifth) and Inter Milan (11th). You’ve got to really feel for Viktoria Plzeň here, who are the models’ 62nd ranked team in the world being drawn in with the big boys. To add insult to injury, Viktoria Plzeň aren’t even the ‘weakest’ team in the draw overall. There are five teams ranked below them in our Power Rankings, the lowest of which is FC Copenhagen (94th in the world).

But while Group C got the Group of Death label, Liverpool’s group is really not that far behind. It’s a group that contains a fellow top ten team in Ajax (8th overall) and Napoli have started extremely well in Serie A this season. Rangers are in the group stage for the first time in 12 years after overcoming PSV Eindhoven, and will be a huge test, particular at Ibrox.

On the flip side, Tottenham’s Group D has the lowest average power ranking across the four teams of 89.3. Spurs are actually the highest ranked side in this group (14th overall in the world) while Eintracht Frankfurt, who are the top seeded team, are actually ranked as the weakest. Their power ranking score of 85.7 is the lowest in Group D, and actually the eighth lowest in the overall UCL draw. It’s one of the quirks of the system that the German team were in the top seeded pot, courtesy of winning the Europa League last year.

Elsewhere, holders Real Madrid will be satisfied with last night’s proceedings. The Spanish Giants are ranked fourth in the world overall in our rankings, and the next-highest team in their group, RB Leipzig, are down in 25th in the model. For context, that’s one spot ahead of Real Sociedad and two spots ahead of Manchester United. Celtic, winners of the European Cup in 1967, will be under immense pressure to get out of this draw, with them ranked as the lowest team in Group F.

Similarly, PSG are by far and away the strongest team in their group, and they’ll expect to qualify at a canter. Juventus’ decline on the world stage can be summarised simply by the fact that Benfica (21st) have now overtaken Massimiliano Allegri’s side (24st)in the world rankings.

Chelsea’s group might be sneaky tough. It’s the fourth-hardest by the numbers, and they face reigning Italian champions AC Milan, as well as RB Salzburg, who our model really likes. The Power Rankings machine has the Austrian champions as the 15th highest-ranked side in the world, just one spot above Spurs and ahead of the likes of Juventus, Napoli, Sevilla and even Milan themselves.

Keep an eye out for some surprises there.

All numbers correct as of Aug 26.