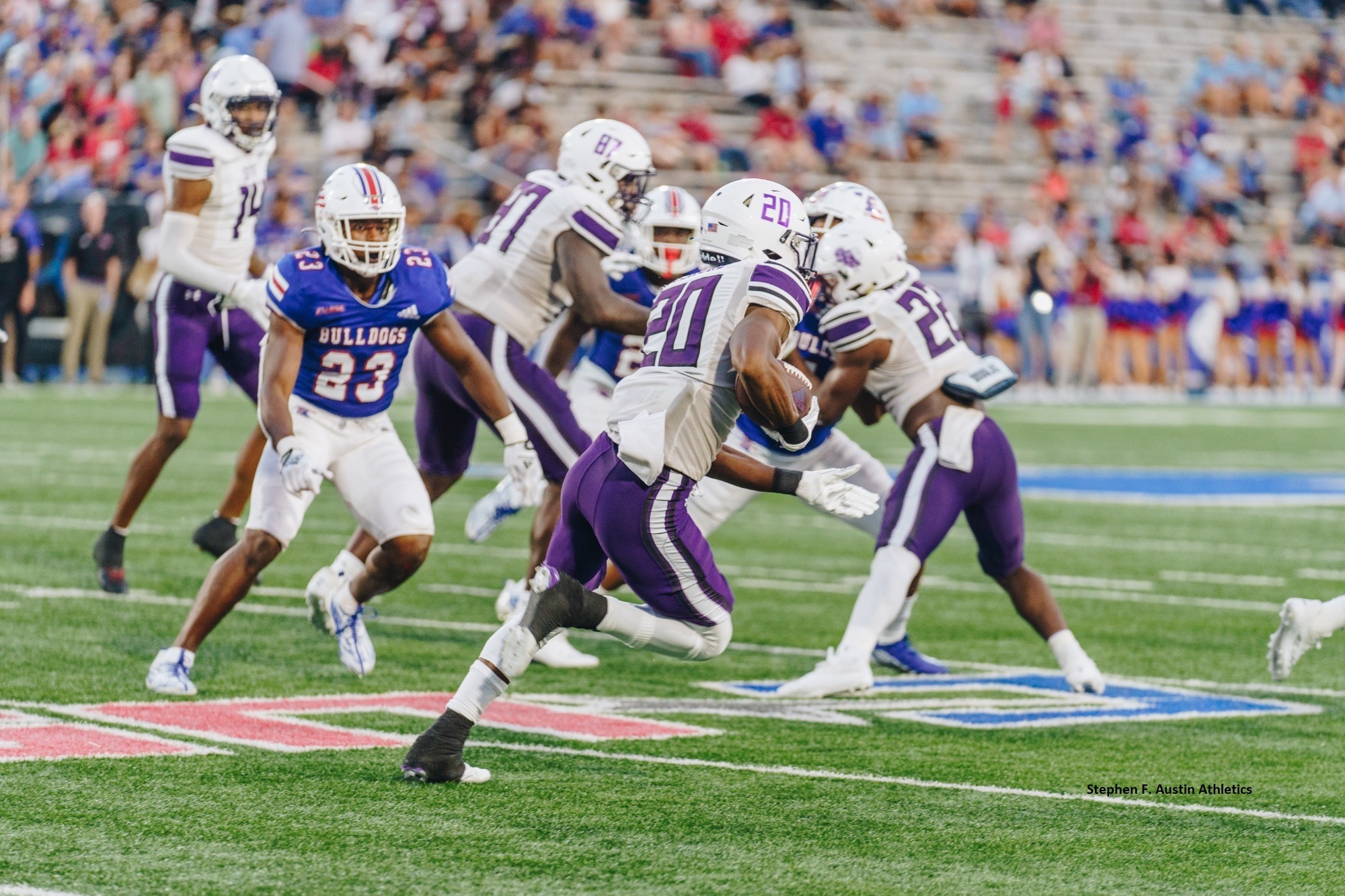 Contender or Pretender? Five of the More Telling FCS Games This Week

A handful of teams in FCS college football are both intriguing and hard to put a finger on this season.

As the calendar slips into October on Saturday, the contenders and pretenders will start to separate themselves more.

On Saturday, here are five games that are particularly telling for one, if not both teams involved:

Notable: Dartmouth lost a non-league game for the first time since 2014 and fellow top Ivy picks Harvard, Princeton and Yale have shown vulnerability, so maybe the title race will go off-script for a change. The Lions’ veteran lineup is led by quarterback Joe Green and, oh by the way, the FCS’ winningest active coach in Al Bagnoli, who guided nine outright Ivy titles at Penn. They’ve beaten subpar opponents in Marist and Georgetown, but did so on the road and without All-Ivy running back Ryan Young due to a leg injury. He could make his season debut against 2021 co-league champ Princeton as the Lions go for just their second 3-0 start since 1996 (2017).

North Dakota (vs. No. 7 Missouri State)

Notable: UND’s “win at home, lose on the road” storyline is a bit extreme with 15-1 and 4-14 records, respectively, since 2019. The remaining schedule will look manageable for an FCS playoff bid given an upset of Missouri State, and it wouldn’t even be a major upset on Homecoming Day inside the Alerus Center. Quarterback Tommy Schuster already owns two strong seasons, and he’s been even better as a junior. It will be hard to continue the strong time of possession (33 minutes, 53 seconds on average) if they don’t raise their average rushing yards (114.8) and lower the yards allowed per game (448).

Notable: Ranked eighth in the preseason, KSU has been one of the more disappointing FCS teams, its lone win by just two points over a Wofford program that has dropped 14 straight games. Not only did the Owls have to replace eight starters on defense, but the redefining of an NCAA blocking rule has surely hurt their triple option offense, with its rushing average way down. It also was stunning when coach Brian Bohannon replaced first-team preseason All-America quarterback Xavier Shepherd after two games, but Jonathan Murphy, who starred in the 2019 playoffs, played well against Wofford. Following the trip to fast-starting Jacksonville State, the Owls have a four-game homestand.

Notable: SFA, ranked 10th in the preseason, has underachieved considering they have two lopsided defeats (Jacksonville State and Louisiana Tech), a narrow escape at Alcorn State (All-America wide receiver Xavier Gipson missed the game) and a blowout of NAIA Warner, the latter of which doesn’t count for the Lumberjacks playoff-wise. They haven’t defended the run well against Division I opponents. Their playoff resume will get a boost if they can end a 10-game losing streak against Sam Houston, with the second half of their schedule offering a lot of likely wins.

How about a game that’s telling for both teams:

Notable: NCCU’s best start since 2006 includes blowouts of two Division II programs, but also two impressive wins, by 15 points over rival North Carolina Central and 18 points on the road against New Hampshire. Perhaps the schedule mix has led to Stats Perform FCS Top 25 voters giving the Eagles their first ranking in five years and later dropping them one spot outside the national media poll. Quarterback Davius Richard and the defense are off to excellent starts. Five of the Eagles’ final seven regular-season games are on the road, including against defending MEAC champ South Carolina State.

Notable: Campbell is facing a challenging non-conference schedule, which the Camels hope will pay off in a Big South whose teams are a combined 4-18 to date. That’s also the Camels’ record in their last 22 games (including six FBS losses), so it’s imperative for their veteran team to start finishing off wins. The offense tends to rely too much on dual-threat quarterback Hajj-Malik Williams. With four of their final five games on the road, the Camels seek to gain momentum during a three-game homestand that begins against NCCU.