It’s time to gather the panel together again for our Premier League matchday 2 preview. Duncan Alexander, Oliver Hopkins and Graham Bell look ahead to the weekend’s action, giving their opinion and predictions on some of the key matches that will take place.

As well as our Premier League matchday 2 preview, we also take a closer look at Raheem Sterling’s move to Chelsea, what it will means for the 27-year-old at, seemingly, the peak of his career, where he will end up playing for the Blues and how Manchester City will cope with his departure.

Want to catch the show live? Make sure you are following us on Twitter for updates as to when our next live show will be aired. You can also watch the show on our YouTube channel. 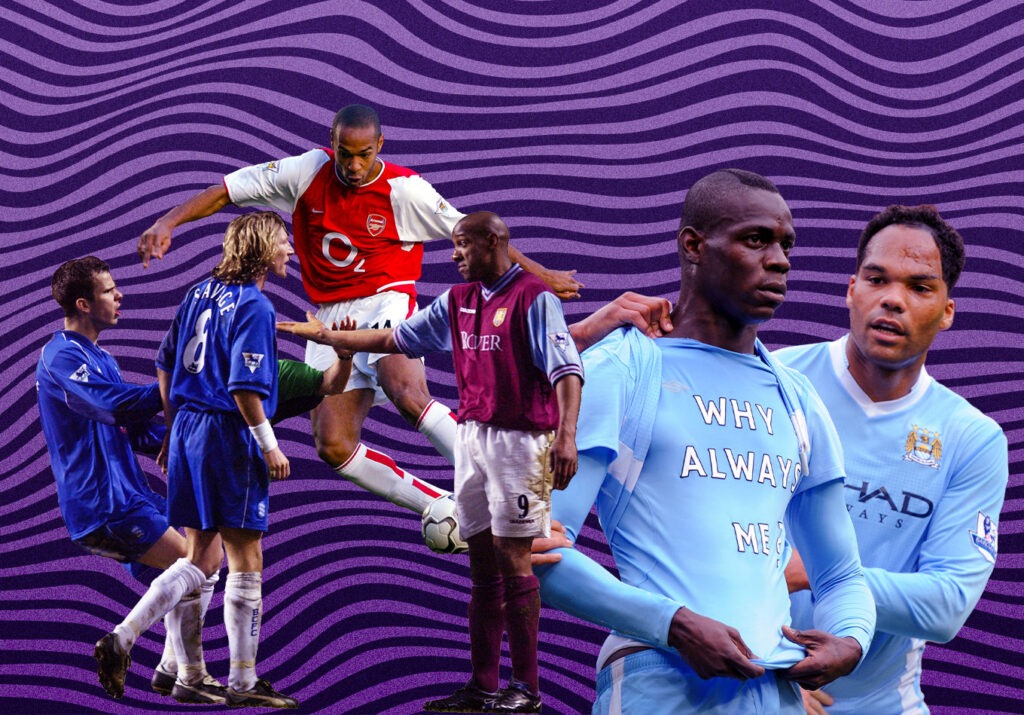