Five New Signings in the Eredivisie to Watch in 2022-23 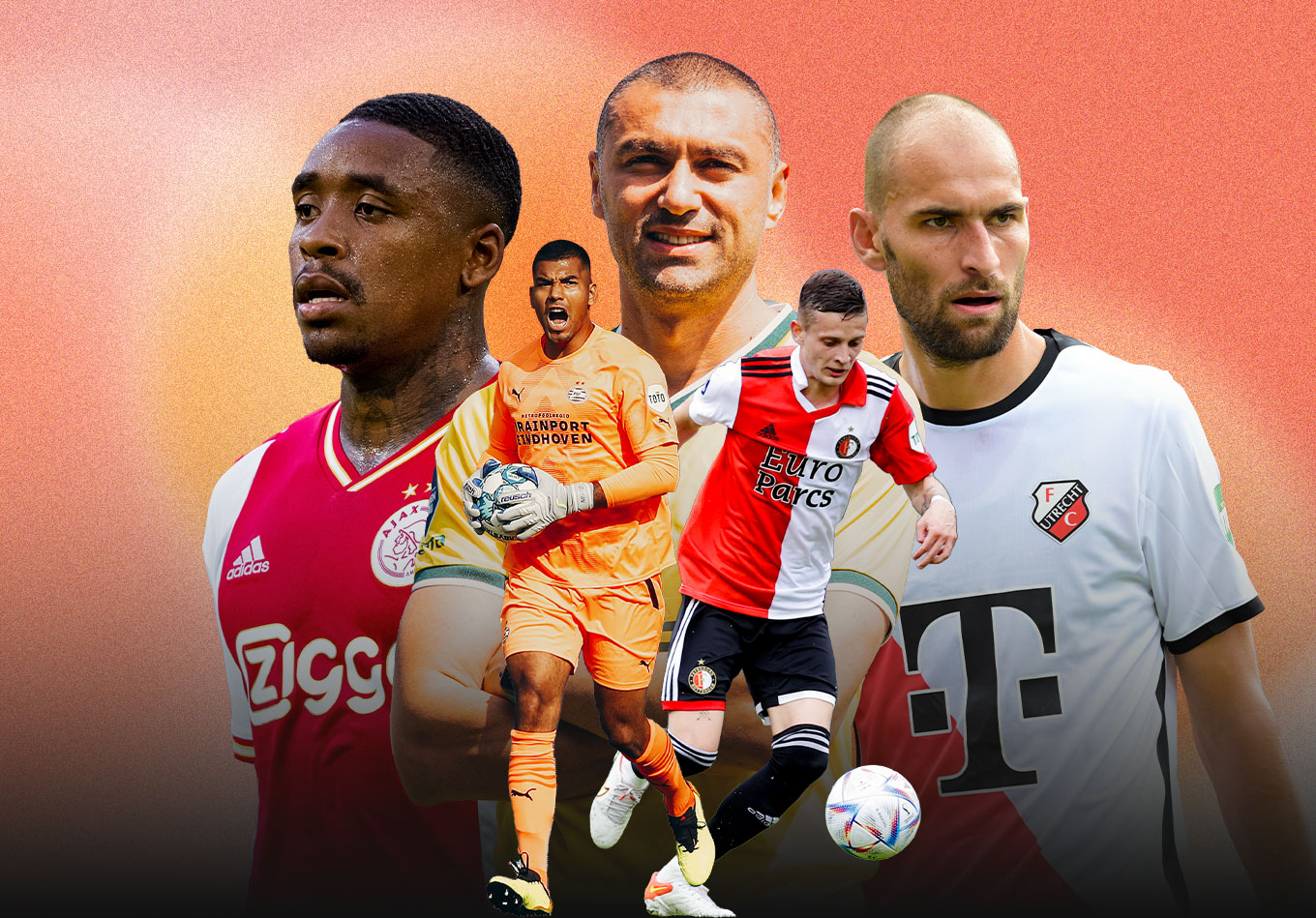 Five New Signings in the Eredivisie to Watch in 2022-23

Not for the first time, the Dutch Eredivisie has been a hive of transfer activity over the summer. Ajax took care of the fireworks by breaking several transfer records, while PSV surprised by bringing back Dutch players from abroad. Meanwhile, an unexpected team secured one of the most peculiar transfers in Eredivisie history.

With the new season kicking off this Friday, we analyse the prospects of five new signings who’ll be hoping to hit the ground running in 2022-23.

Let’s start with a transfer that certainly raised a few eyebrows: Burak Yılmaz to Fortuna Sittard.

Since their promotion in 2018, Fortuna have mainly been battling relegation, and only confirmed their status as a top-flight club for 2022-23 on the final matchday of last season. Imagine the surprise, then, when this likeable yet modest club signed one of the biggest and most popular Turkish players of all time.

Yılmaz turned 37 this summer, but whoever thinks he has come to phase out his career in the relative anonymity of the Eredivisie is wrong. Yılmaz signed a five-year deal, aiming to stay at Fortuna after his playing days are over. He is as fit and as hungry as ever:

‘At Fortuna Sittard, I will be agitated, annoying and unreasonable: I will do anything to win’, he promised at his unveiling.

Those are big words, coming from a big player. Having played for clubs like Beşiktaş, Fenerbahçe, Trabzonspor and Galatasaray, Yılmaz scored 182 goals in the Turkish Süper Lig, winning multiple league titles in the process, and earning himself the nickname Kral (King).

Aside from a year in the Chinese Super League, Yılmaz had never played outside of Turkey before joining Lille OSC in 2020. His arrival in France was an immediate success, with Yılmaz’s 16 goals and five assists in his first season contributing heavily to Lille’s league title win in 2020-21.

Yılmaz has scored 31 goals for the Turkish national team and a further 13 times in 40 UEFA Champions League appearances. The last of those European strikes came in March 2022, as Yılmaz became one of the oldest players to ever score in the knockout stages of Europe’s biggest club tournament.

Now, Yılmaz is looking to score goals in the green and yellow of Fortuna Sittard. His expected goals tally from last season suggests that, despite his age, he is still able to generate good scoring opportunities.

Yes, he netted just four goals in Ligue 1, his lowest league total in a season since 2009-10, but amassed exactly 11 expected goals with his attempts. Fortuna have banked on the fact that he’s still a dangerous striker, getting into promising positions, but that last year he simply lacked a bit of luck.

Maybe a change of environment will do him good.

It was an especially busy transfer window for Ajax. Multiple big names left the club for a lot of money and consequently, high-quality replacements had to be brought in. One of them is record signing Steven Bergwijn, who joins from Tottenham Hotspur for a reported £26m fee.

It’s a big investment for the Amsterdam side, but given his age (24), Eredivisie history and recent form in the Dutch national team, it feels like a responsible one.

After leaving Ajax’s youth academy for PSV, breaking out in Eindhoven before a less successful period in England, the Amsterdam-born forward is back home.

Bergwijn was one of the brightest talents in the Eredivisie before moving to Spurs, particularly in his last 18 months. Between the start of the 2018-19 campaign and his last league game for PSV on January 19 2020, Bergwijn was in sparkling form. Over that period, only his new Ajax team-mate Dusan Tadic (62) and former Ajax wizard Hakim Ziyech (47) had more Eredivisie goal involvements than he did (41 – 19 goals & 22 assists).

He also ranked highly for completed dribbles (third with 146), touches in the opposition box (third with 323) and chances created from open play (second with 104).

Bergwijn has a dangerous mix of pace, dribbling skill and attacking output. Again, looking at that same time frame, he led the league for goal-ending carries (9) and was joint-second for assist-ending carries (10). If Antony does end up leaving Ajax – and rumours suggest he might – a quick winger who can beat an opponent one-vs-one is a necessary asset for Alfred Schreuder’s squad.

On top of that, the 24-year-old can also be deployed as a centre-forward, just as he has been asked to do for the Dutch national team. That experiment has come with great success internationally, as in his last seven starts for Oranje, Bergwijn has scored five goals and assisted two more.

The transfer window in Eindhoven has mainly revolved around Dutch players. PSV managed to sign PSG talent Xavi Simons on a free transfer, brought in Ki-Jana Hoever from Wolves on loan, beat Feyenoord in the race for Guus Til, and re-signed club legend and Barcelona hero Luuk de Jong. One signing stands out above the rest, though – Walter Benítez, who was statistically the second-best keeper in Europe’s top leagues last season.

After a couple of seasons of rotating goalkeepers, PSV are crying out for some consistency in goal. In Benítez, they hope to have found their man. The Argentinian stopper impressed many during his spell at OGC Nice, performing exceptionally in front of the sticks according to Opta’s expected goals on target model in almost every season.

Adding these numbers together, it turns out that Benítez prevented exactly 26 league goals during his years at Nice. Over this period, only Hugo Lloris (34.1) and Jan Oblak (31.3) have performed better in Europe’s top five leagues.

With his total of eight goals prevented during the last season, Benítez ranked amongst the best goalkeepers of Europe’s top five leagues, only outperformed by Wolves’ José Sa (8.5).

This all suggests that PSV have made a big signing in Benítez, without even paying a transfer fee. After two years of conceding more goals than their expected goals tally suggested they should have, Benítez might be just what PSV need.

For the first time in quite a while, Feyenoord have some money to spend. After their fantastic UEFA Europa Conference League run last season, the Dutch side sold standout performers Luis Sinisterra to Leeds for around £21m and Tyrell Malacia to Manchester United for £13m.

By investing that money into new, smart signings, the Rotterdammers hope to get closer to their first Eredivisie title since 2016-17. During their 2021-22 campaign, Feyenoord already brought in Guus Til from the suspended Russian Premier League. This summer, they have turned their attention to the competition once again, by signing Sebastian Szymański on loan from Dinamo Moscow.

The 23-year-old offensive midfielder is one of Poland’s brightest young players and has already featured 15 times for his national side. Last season, Szymański showed why he is considered so highly, combining for 14 goals in the Russian Premier League (six goals, eight assists), which was the second-highest tally among all midfielders in the competition.

Six goals for a midfielder isn’t bad at all, but it’s mainly his creative numbers that must have convinced Feyenoord to bring him to the Eredivisie.

Only one player provided more assists than Szymański, while the Dinamo Moscow star created more chances than any other player in the competition, both from open play (50) and in general (75).

While Szymański’s chance-creating numbers are exceptional, he’s also able to start dangerous attacks too. The Polish midfielder initiated the most open-play sequences that ended in a shot in the 2021-22 Russian Premier League (30), while only Rostov’s Maksim Osipenko (six) saw more of his shot-ending sequence starts result in a goal than Szymański’s four.

If Szymański manages to repeat those impressive numbers in the Dutch Eredivisie, Feyenoord have found the perfect man to polish their midfield.

The enigma of Bas Dost. In an era where even the main goalscoring threat of a team is expected to contribute more than just goals, there is somewhat of a ceiling on how a career like that of Dost could play out. Never the fastest, far from a technical marvel, nor a pressing wonder, the critics have always been in full voice when it comes to the 33-year-old on his contribution beyond goals.

However, Bas Dost does score goals. Lots of them.

Across four leagues, the striker has amassed a total of 207 goals in 377 games. Despite turning 33 in May this year, Bas Dost has showed few signs of slowing down, netting 12 goals in a mere 1100 minutes for Club Brugge to help Blauw-Wit to the Belgian championship last season.

Across those minutes for Brugge, his total of 10.6 xG shows he’s still got a knack for getting into good scoring positions. The top finisher that Dost is, it is no surprise to see him overperform on those numbers.

After 10 years of frightening goalkeepers abroad, Dost felt it was time to look for a challenge near home, in the Eredivisie.

Now we come to new club FC Utrecht, a team with an owner that has a burning desire to attack the Eredivisie’s top sides.

Last season, they finished seventh in the regular competition. Their main flaw? Not scoring the goals that they should have – Utrecht finished fourth in terms of expected goals (63), seventh in terms of actual goals (51, of which two were own goals) and recorded the second-highest negative difference (-12) between the two after relegated PEC Zwolle (-14). None of their players managed to get into double figures.

Not that it all came as a total shock. The season before, Utrecht finished seventh as well and joint-fifth in terms of goals scored (52 – along with Vitesse). Only, Vitesse had amassed 50 expected goals and FC Utrecht’s tally was 69 (fourth). The discrepancy of 17 was more than ten goals bigger than any other side in the league. Only Sander van der Streek (11) managed to score 10 or more goals.

After two years of letting Eredivisie goalkeepers off the hook, FC Utrecht felt it was time for a change.

Bas Dost and FC Utrecht, it might just work. 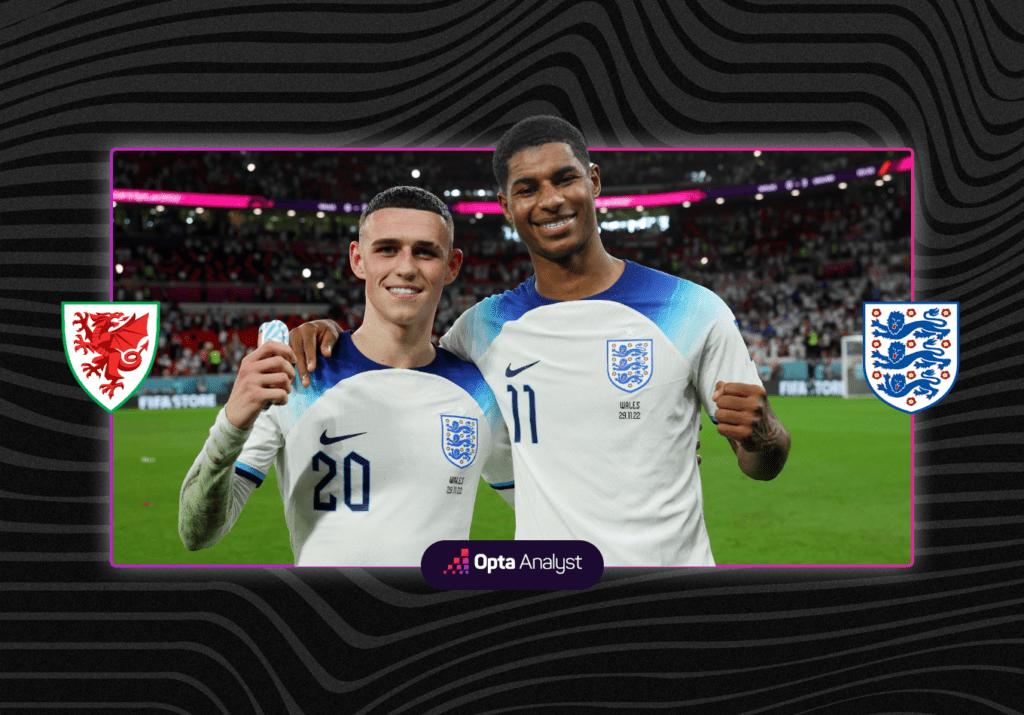 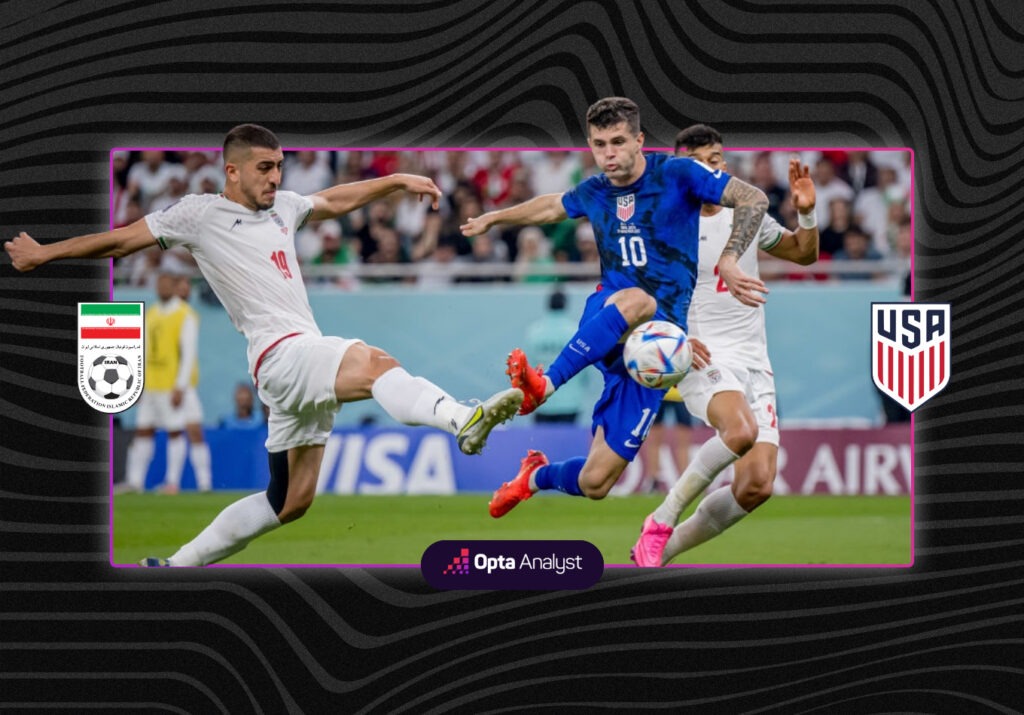 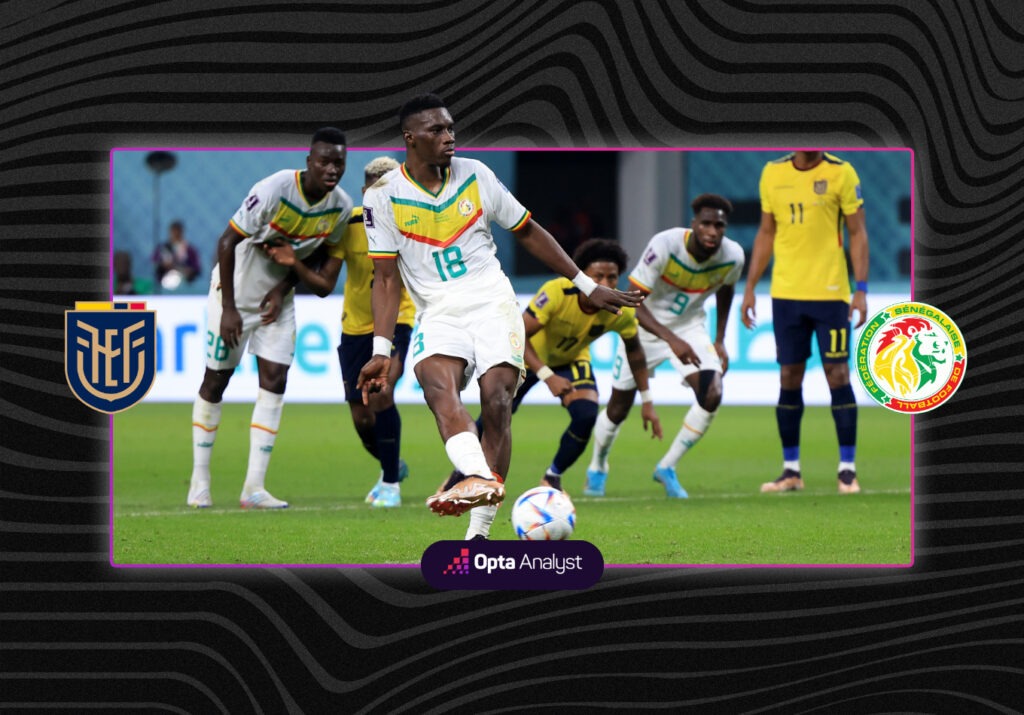