What's Old is New Again in Rejuvenated Southland | The Analyst 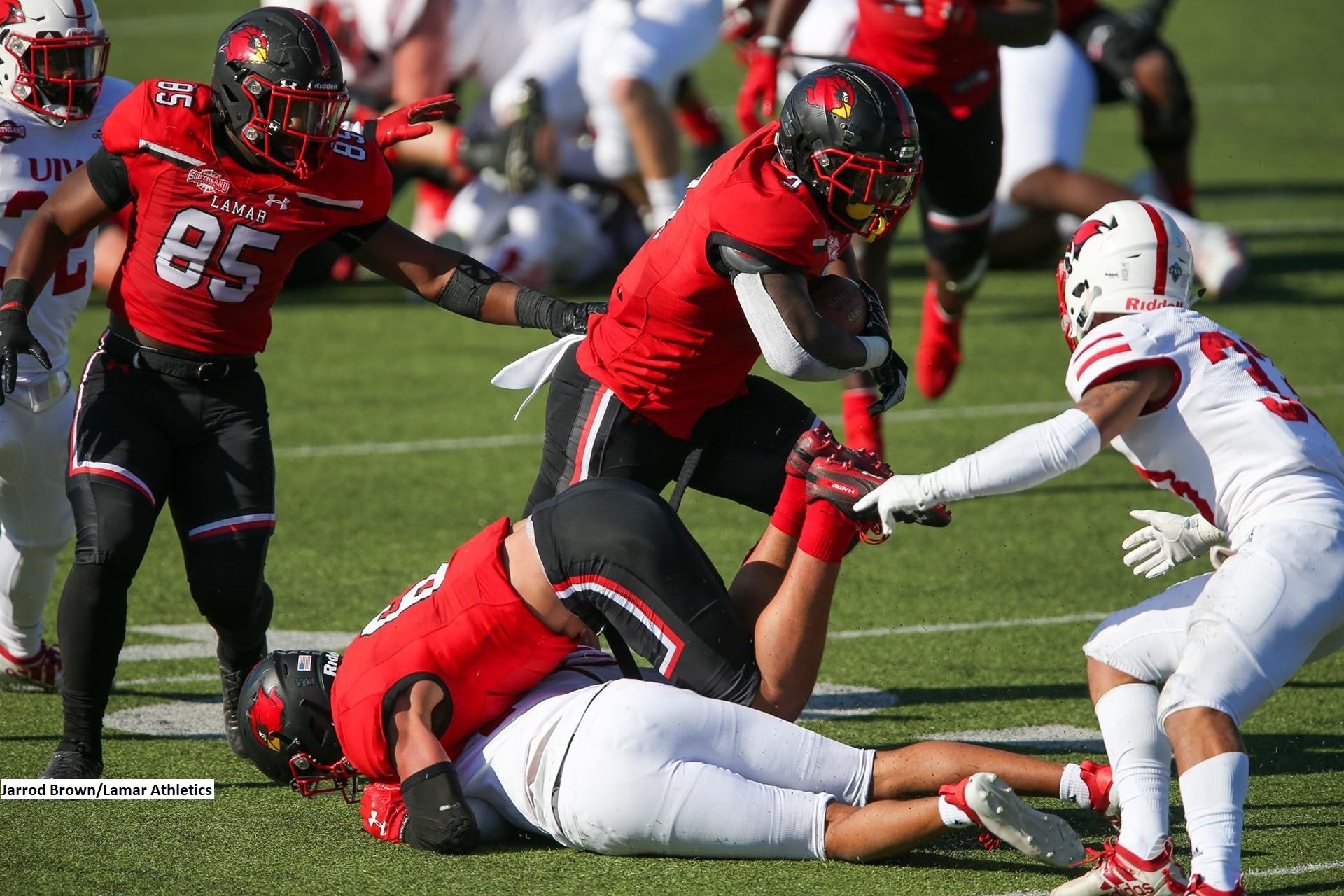 What’s Old is New Again in a Rejuvenated Southland Conference

The party crashers all but had an open invitation to begin with, but Southland Conference football media day on Wednesday in Lake Charles, Louisiana, basically served as the first Homecoming Day of the 2022 season.

Lamar, a charter member of the conference that will celebrate its 60-year anniversary this academic year, is back in the Southland after quickly reversing a one-year move to the Western Athletic Conference.

UIW never even made it to the WAC, announcing late last month it was canceling a move out of the Southland, where it won the outright championship for the first time last season.

The two were welcomed back into the fold. UIW slid into second place right behind preseason favorite Southeastern Louisiana in the Southland’s preseason poll, while Lamar was seventh. Also, newcomer Texas A&M-Commerce, transitioning up from NCAA Division II to the FCS, has such a strong tradition that it was picked sixth in the rejuvenated eight-team conference, which played with six teams last fall.

“It’s a big difference from where we were last year,” first-year commissioner Chris Grant said. “We dug deep as a board of directors and the support from our presidents and the support from our athletic directors to stop looking over our shoulders and realize we’ve got to get better with telling our own story. We did that, and we’ll continue to do that, and there’s no finish line to that.”

The top of the poll reversed the Southland preseason team that was announced one week earlier, when UIW led the way with 16 honorees and Southeastern Louisiana was second with 12. Both programs are offensive-oriented: last season, Southeastern ranked first in the FCS with an average of 45.1 points per game and UIW was fourth at 39.5, and each posted a playoff win.

UIW returns two of the Southland’s premier players in wide receiver Taylor Grimes and linebacker Kelechi Anyalebechi, but particularly fascinating is the Cardinals (10-3, 7-1) will seek a title repeat with a new coach, G.J. Kinne, who at 33 is one of the youngest in Division I, and a transfer quarterback who starred across the conference at Nicholls the last two seasons, Lindsey Scott Jr. No Southland program has claimed back-to-back outright titles since McNeese in 2006 and ‘07.

“We wanted to keep as much the same as we could, and obviously we’re going to tweak some things,” Kinne said. “I’m going to bring in some things that I’ve done in the past and continue to build this thing and evolve. Every year is different.”

Lamar was picked above only Houston Baptist in the preseason poll. The Cardinals finished 2-9 (one FCS win) in coach Blane Morgan’s second season last fall, but defeated McNeese and Northwestern State in Southland games during the shortened 2020 campaign, which was postponed by the pandemic to last spring. Morgan can utilize Jalen Dummett all over the field, from wide receiver to quarterback to running back, and sophomore defensive end Jake McCarthy is a building block in the program.

“I think everybody will see just a more mature team,” Morgan said, “a team when we walk out there that hopefully will look more like a college football team than a high school team, and that’s more competitive. Get games into fourth quarters and be able to be competitive week in and out, and win some of those games.”

While what’s old is new again in UIW and Lamar, Southland teams also have to contend with a Texas A&M-Commerce program that is a two-time national champion (1972 NAIA and 2017 Division II) and whose football alums include Harvey Martin, Wade Wilson and Dwight White. Third-year coach David Bailiff’s Lions – 7-4 last season – already have FCS-ready linemen, which often plagues a team during the transition upward. Their coaches went big on transfers, including quarterback Jagger Laroe from Ohio State.

While it’s an anniversary year, the Southland name could change in the future. In April, the conference announced it would explore a possible rebrand that could better position it moving forward.

You never know what’s coming next with conference realignment, but these are good days again in the Southland.