The Chosen Juan: Examining the Trade Value of Juan Soto | The Analyst 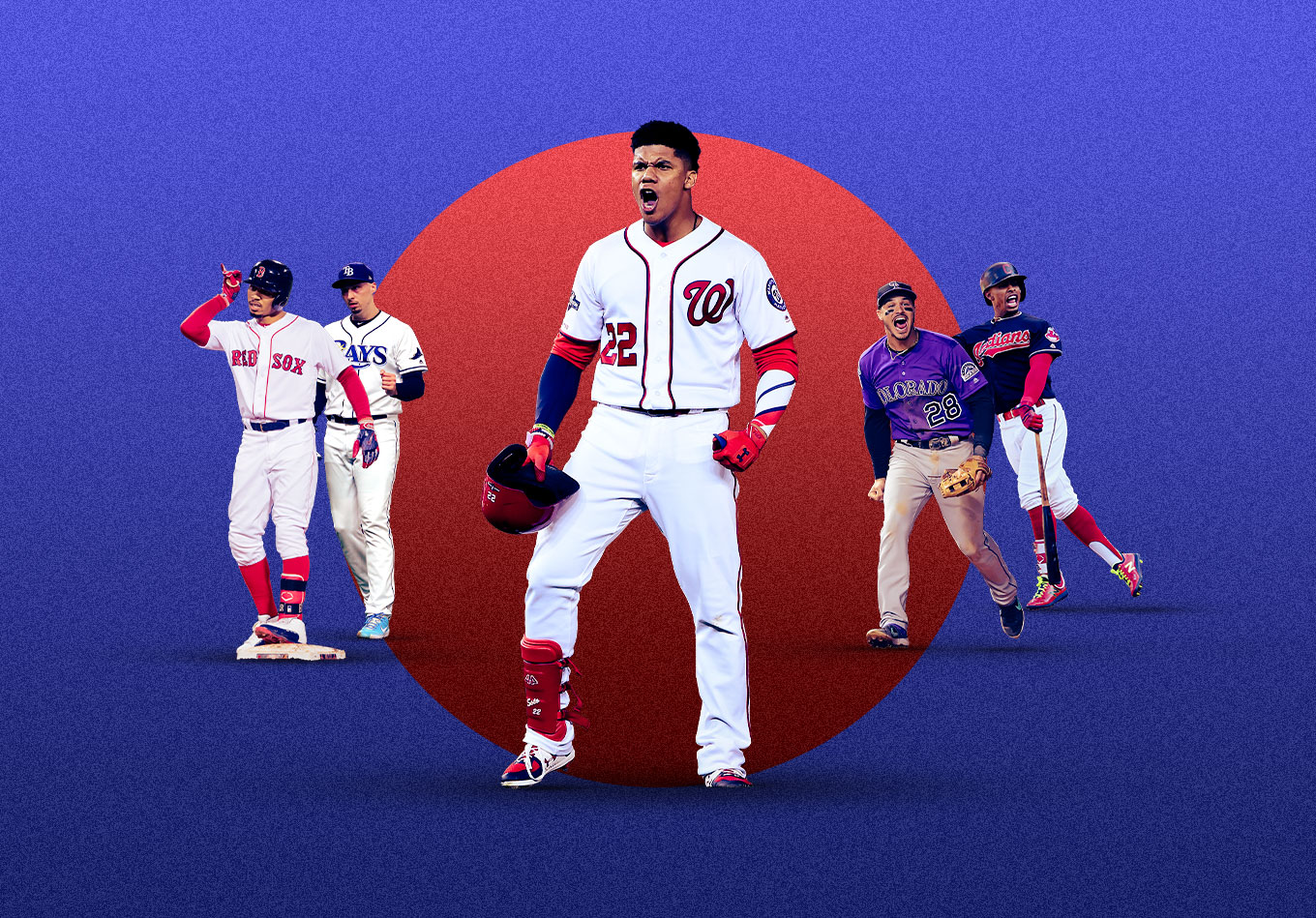 The Washington Nationals wanted to extend outfielder Juan Soto and make him stay with the franchise for as long as he plays in the major leagues. They offered $350 million and $440 million contracts in the last few months, with the latter proposal coming in the weekend leading up to the All-Star Game. He rejected them; the player and his agent, Scott Boras, may push for $500 million. And you know what? He is worth it.

To make a long story short, the Nationals, seeing how Soto keeps rejecting offers and is looking increasingly unlikely to commit to them for the long haul, are exploring the possibility of trading him, taking advantage of the fact that his value is perhaps at an all-time high and he could help the acquiring team for the next three postseason runs (including 2022).

Trade interest, predictably, is sky-high. Players like Soto just don’t become available until after they hit free agency, and even in that case, they often end up signing with their original teams. This is why the current situation is such a rarity.

It’s actually not that bad to be Mike Rizzo, the Nats’ general manager, right now. Yes, it may sound odd given that ownership is pretty much telling him he can’t have his star player beyond 2024, but he has what every general manager dreams about: leverage. And he has a perfect opportunity to replenish a mediocre farm system and score MLB-ready talent in pre-arbitration years for Washington’s next contention window.

However, if we are going to evaluate any potential Soto deals just by looking at the return itself and not considering the whole situation, the Nationals stand to lose. Later, we will explain why.

It’s a simple supply and demand thing: at least eight or nine teams are a Juan Soto away from becoming World Series candidates, and a few of them – the Dodgers, Yankees, and the Mets come to mind – could be unstoppable if they land the Nats’ star. And there is only one Juan Soto.

Note that the correct phrase is “a Juan Soto away” and not “a star-caliber player away,” because it’s not the same thing. Imagine the best and most impactful player after Soto, and the drop-off is huge if we compare talent, projection for the future, team control, and past (and recent) achievements.

So, imagine having an asset that everybody, or at least a third of the league, wants. Picture Rizzo negotiating with the Cardinals, for example: “I want Jordan Walker, Masyn Winn, Nolan Gorman, and Harrison Bader,” he says, and the Cards are reluctant to part with that much.

“OK, take care, bye-bye now,” Rizzo says, knowing that he could potentially get the Yankees to offer a better package: say, Anthony Volpe, Jasson Dominguez, Ken Waldichuk, and Gleyber Torres. And if they refuse, the Padres may be willing to go all-in and offer CJ Abrams, MacKenzie Gore, James Wood, and Robert Hassell III while also taking up the remaining $60 million owed to Patrick Corbin. If they aren’t, the Dodgers, Giants, Mets, Mariners, and Rangers are also very much interested.

And if he doesn’t like any deal put on the table for him, he can say “we will all re-visit this conversation in the offseason,” and Soto’s value will remain virtually the same because he will still have two full seasons before reaching free agency. That’s the magic of leverage. Despite having the leverage, however, odds are that what the Nationals receive in exchange for Soto won’t be enough. It won’t feel enough.

The Challenge of Trading a Generational Talent

The league-wide interest in Soto leads us to the main goal of this article: establishing his trade value as of today, July 29, 2022.

We know traditional metrics say he is good, but advanced stats say he is even better. He currently leads the league in discipline+, a metric that evaluates swing decisions while considering a myriad of factors, with 130.2, and inflicts plenty of damage on contact with a 122 BIP+ mark. The latter metric has, in fact, returned somewhat disappointing results considering his 157 BIP+ last year and his incredible 196 mark in the shortened pandemic season.

Soto has two additional arbitration-eligible seasons after 2022. This year, he is making $17.1 million. No one knows for sure how much he will make next year, but if he remains healthy and keeps producing the numbers we all know he can produce, we are probably looking at a salary in the $25 million range.

His 2024 salary could actually establish an arbitration record and exceed $30 million. Yes, he is that good.

We are talking about a player who has 118 career home runs, a World Series title (in which he was a key cog), two All-Star berths, two Silver Slugger awards, a batting crown, and three straight top-ten MVP finishes, including two consecutive top-five finishes. And he is not even 24! Some of the prospects being discussed in potential deals for Soto are actually older than him.

It’s really hard to put the fact that he is available in perspective because there aren’t many recent cases of a top slugger with that many accolades being shopped at 23. Here are some (fairly) recent examples:

In the vast majority of those cases, the proven star was 26 or older with few team control years remaining. With the notable exception of the Chris Archer trade, in which the Rays were able to convert him into two regular contributors and pitcher widely expected to contribute sooner or later in Shane Baz, the “buyer” usually “won.”

The Guardians got pretty good value for Carrasco and Lindor, as did the Braves for Miller and the White Sox for Quintana. The rest of the deals, however, prove that it’s worth flipping prospects if you are going to acquire a known commodity.

The Cabrera deal actually gives us a better idea of the current situation with Soto. He was 24 years old and already had four All-Star berths, a World Series ring, and a .313/.388/.542 batting line. He had two seasons of team control remaining.

The Marlins paired him with budding pitching star Dontrelle Willis, and received six minor leaguers in return. And they were good, too: Maybin and Miller were both top-50 prospects at the time, and the others were toolsy and with potential. What happened? The Tigers, in hindsight, ‘fleeced’ the Marlins and got an all-time great.

When you read that the Nationals may seek a combination of four top prospects and young players in exchange for Soto, it doesn’t make any sense, and it may be wrong; it should be at least six, perhaps even seven, and it may not be a fair trade anyway. The Nationals may be looking to take their farm from the high-20s to the top ten and bring in at least an MLB-ready player with four or five team control years remaining. However, as the aforementioned trades may indicate, the team acquiring the established veteran wins almost every time (prospects often don’t pan out as expected), especially if we are dealing with a young, proven star who is yet to hit his prime.