The Need for Mead: England Start Euro Quest with a Win | The Analyst 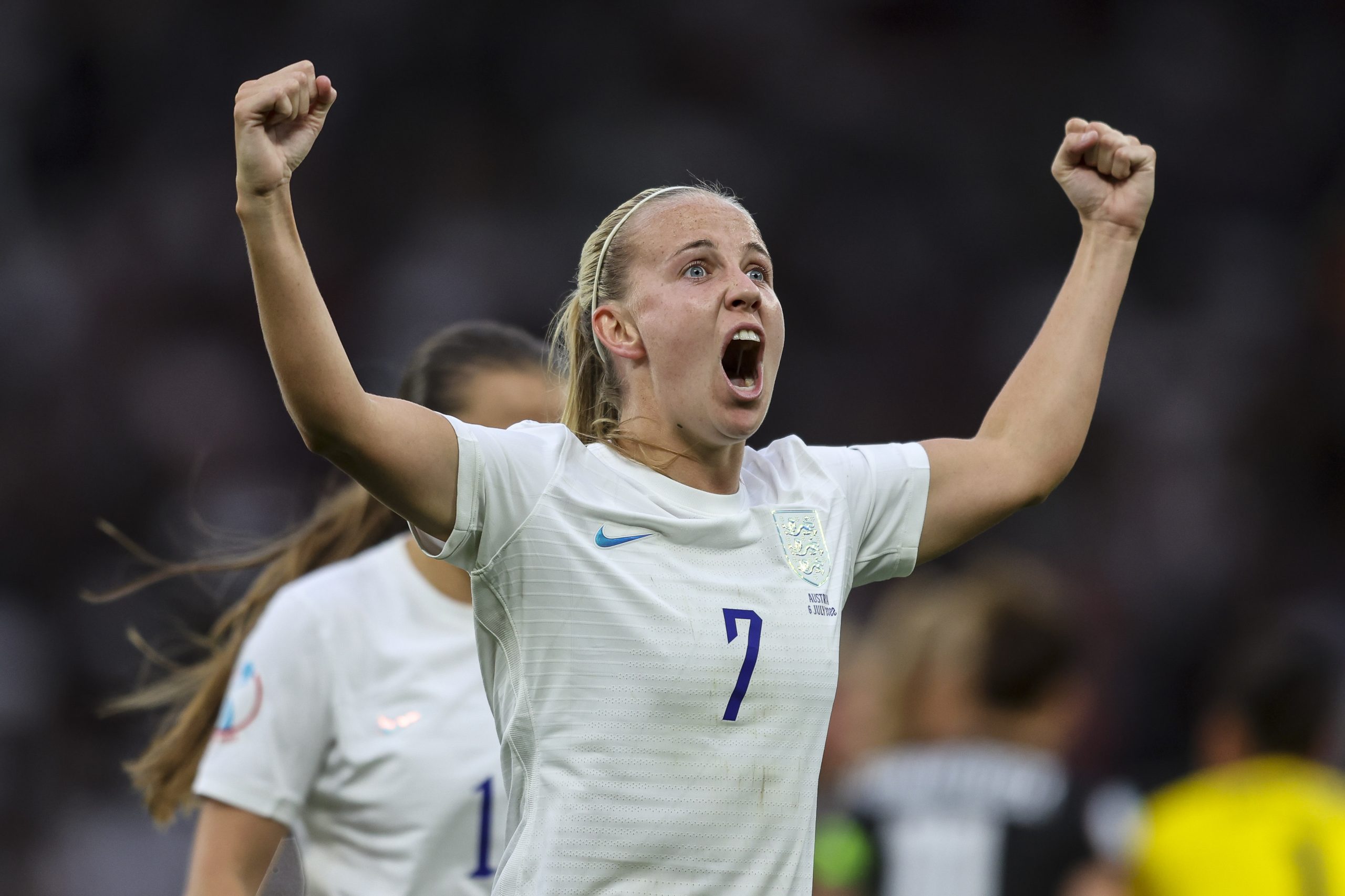 The Need for Mead: England Start Euro Quest with a Win

Who else but Beth Mead?

With her goal last night against Austria in England’s opening game of the tournament, Mead has now scored 15 goals in her 15 appearances for England since the start of 2021 – more than any other player.

It took only 16 minutes for Mead to open the scoring for England, with Austria trailing for the remaining 74 minutes at Old Trafford. Despite reaching the semi-finals in the last edition of the UEFA Women’s Euros in 2017 – and playing extra time in two of their five games – this was not a position that Austria had ever found themselves in during a match in the competition before tonight.

In that tournament, Austrian goalkeeper Manuela Zinsberger saved 21 of the 22 shots on target she faced (95%). The 26-year-old conceded with just her second shot on target faced in this edition, but she was still able to frustrate the Lionesses in their attempts to increase their lead – the Arsenal ‘keeper made four saves in this match, with the pick being a stop to deny Mead and England a second goal late in the first half.

Captain Leah Williamson put in an assured performance in central defence alongside Millie Bright – the pair completing more passes than any other players on the pitch (Williamson: 77, Bright: 73), proving that England will be comfortable building possession from the back this summer.

Williamson’s passing range is something that’s often rated as one of her strongest attributes, and her ability to spray passes out wide and advance England forward via Rachel Daly was key – 18 of her successful passes were played to Daly in the left-back position.

England started the 2017 Euros with one of the most dominant performances of the group stage, defeating Scotland 6-0 before their hopes of glory ended in disappointment with a semi-final exit to eventual winners the Netherlands – led by now-England boss Sarina Wiegman. For Wiegman, it’s now seven wins in seven European Championship matches as a head coach.

This victory wasn’t as big as that win over the Scots five years ago, but it was arguably just as convincing against a tricky Austrian side. They’ve made a good start in proving that their tag as favourites this summer in our predictor is warranted.