Are the White Sox Really the Most Disappointing Team in Baseball? | The Analyst 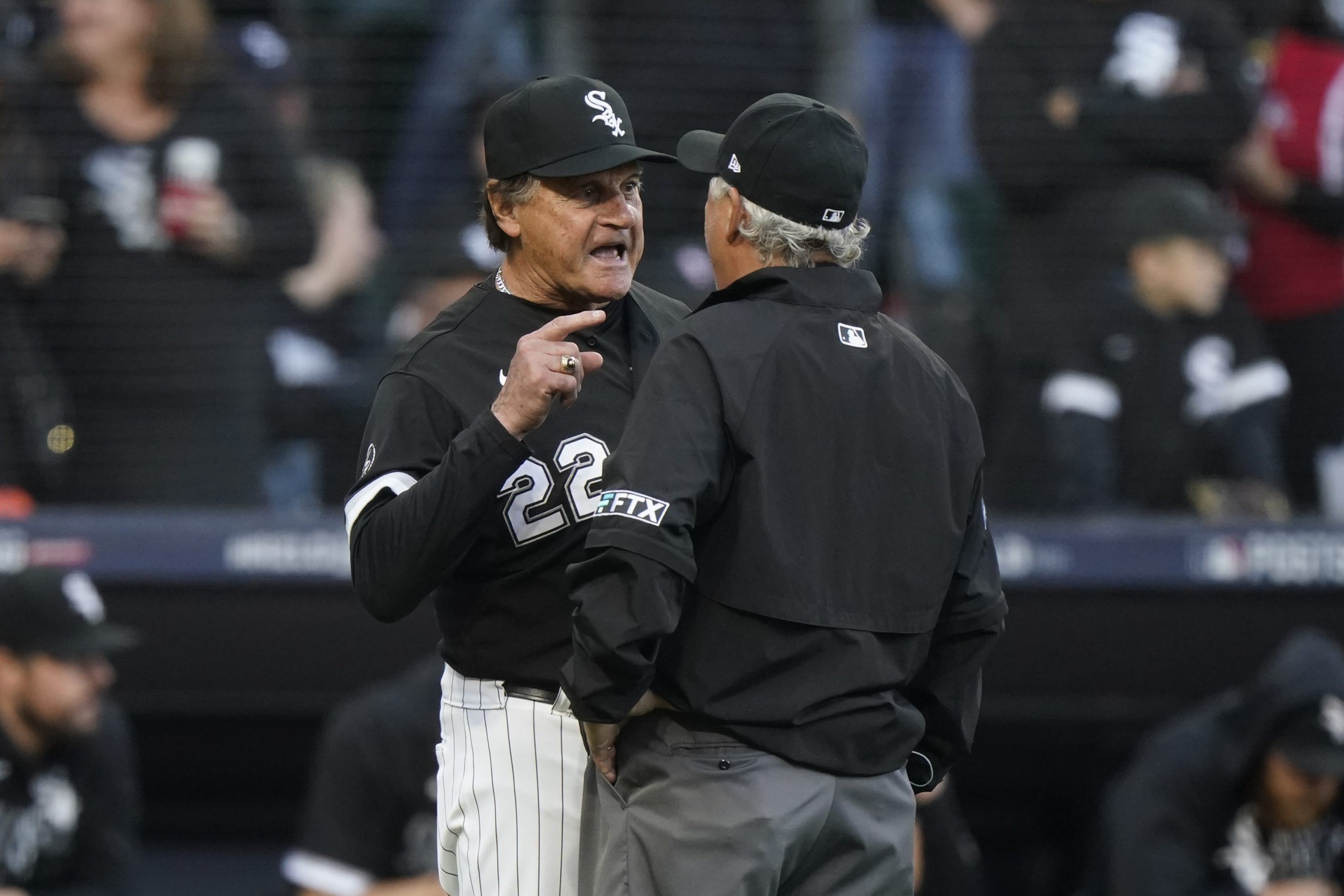 A rash of injuries and underperformance in key spots. Shoddy defense and baserunning. Controversial managerial decisions. Reports of dysfunction in the clubhouse.

These are the main reasons given when the Chicago White Sox are the response to the often-asked question of the most disappointing team in Major League Baseball. With a ready-to-win roster after finishing 93-69 and winning the American League Central a year ago, Tony La Russa’s club entered this season with World Series aspirations.

Instead, everyone has been wondering what’s wrong with the team that was 41-45 before breathing some life into its season by winning five of its last six to get back to the .500 mark before getting thumped by the Cleveland Guardians to open the second half. But have they really been the most disappointing team in baseball? Is that fair?

Let’s attempt to answer that question by looking at the data both prior to the season (so those lofty preseason expectations) and coming out of the All-Star break.

The expectation part is key. It’s why we aren’t simply using our expected win-loss model and comparing that with the White Sox’s actual record. That represents overachieving or underachieving based on current raw value data. What we want to focus on is performance compared to preseason rankings (expectations based on data).

As a reminder, raw value+ (RV) examines how a hitter performs throughout each pitch of an at-bat rather than just the end result, while RV- does the same from a pitcher’s perspective. And this model combined the hitting and pitching values.

In our preseason raw value team rankings, which weren’t projections but rather a single ranking system calculated using a model that combined each player’s 2021 raw value data and adjusted for 2022 rosters, Chicago ranked 10th in the majors.

But the White Sox have slid all the way down to 18th in our RV team rankings heading into the second half. The eight-spot drop is tied for the largest since the start of the season with the Los Angeles Angels, who were eighth in the preseason rankings as they were looking to get back to the postseason for the first time since 2014.

With a lineup features 2021 MVP and modern-day Babe Ruth Shohei Ohtani, three-time MVP Mike Trout and 2019 All-Star Anthony Rendon, the Angels looked the part during a 27-17 start. However, they’ve gone a woeful 12-37 since May 25 while firing decorated manager Joe Maddon along the way.

It certainly doesn’t look good for Chicago that a team that has plummeted this far out of contention has dropped the same number of spots in our rankings. But to resolve the matter of which team is more disappointing, we’ll have to take a closer look at their performances – all the way down to a pitch-by-pitch basis.

Using a model that determines team RV added or lost at the per-pitch level, we can compare the preseason roster-adjusted RV per-pitch data with the RV per pitch numbers heading into the second half to get closer view of this comparison.

That data was calculated much like our preseason RV rankings – the model combined each player’s 2021 raw value data and adjusted for 2022 rosters on a per-pitch basis.

What it revealed was the answer on the topic of disappointment:

In case you’re wondering about some of the other clubs that might be mentioned, the San Francisco Giants are seventh in these rankings at minus-.023, the Toronto Blue Jays (another team that has fired its manager) are ninth at minus-.019 and the Philadelphia Phillies are 14th with minus-.008.

But since the start of the season, no team is further removed from its preseason roster-adjusted RV per-pitch rankings than Chicago at minus-.034. The Angels are a close second, followed by three other clubs that are nowhere near the playoff hunt.

So don’t let us ruin the ongoing narrative. Because according to the data, the White Sox are indeed the most disappointing team in baseball.