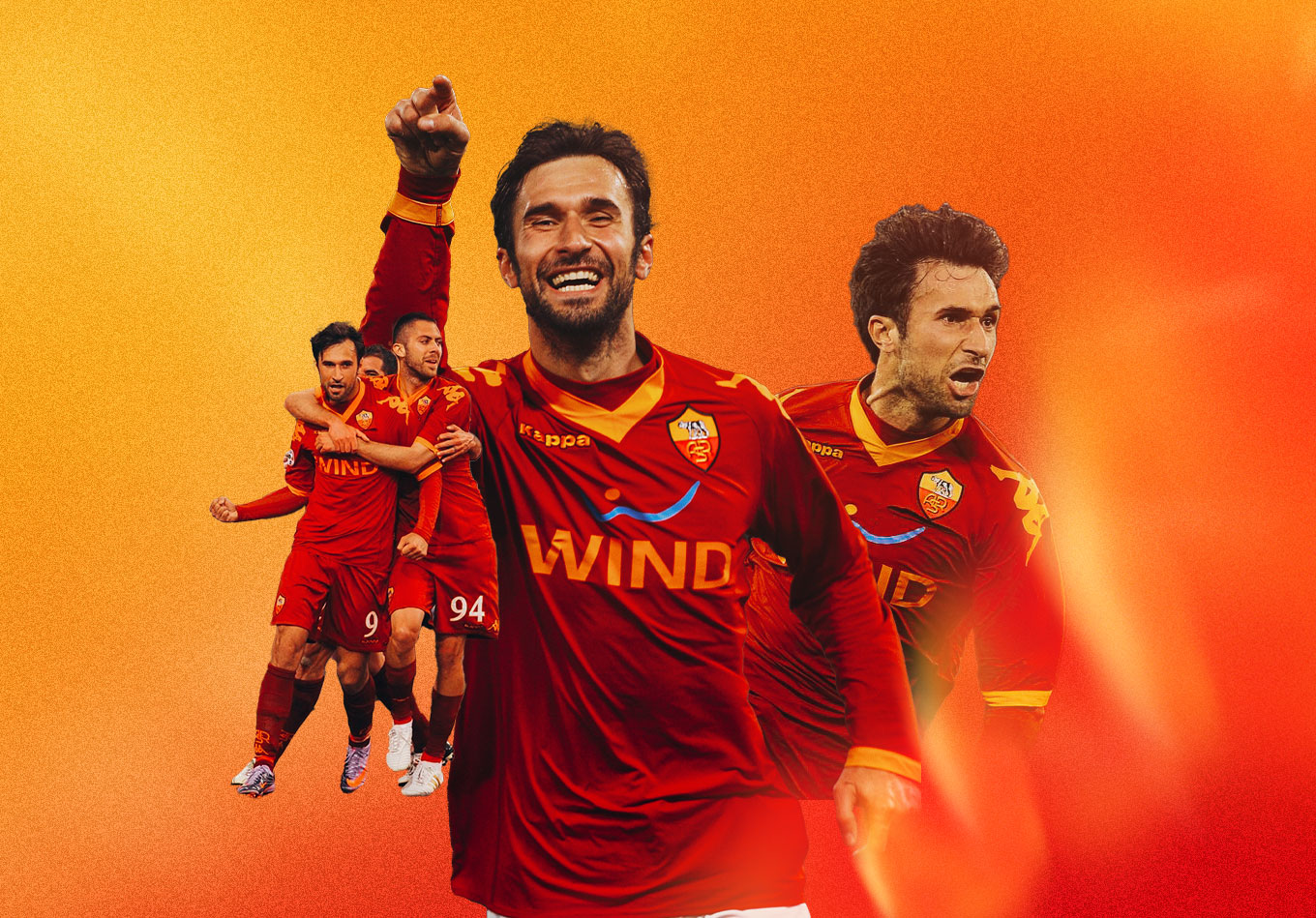 About That Game is a series looking at the data stories underpinning classic matches. This edition looks back at one of the most famous Derby della Capitale fixtures, as Lazio and Roma squared off in April 2010. In what proved to be a masterstroke, Roma legends Francesco Totti and Daniele De Rossi were substituted at half-time, as Roma turned a 1-0 deficit around in the second half.

It’s half-time: Roma are 1-0 down against their arch-rivals.

Only a week before, the Giallorossi had overtaken Inter at the top of Serie A following a run of 23 unbeaten games (17 wins and six draws). Back in October the points gap to Inter was -14 and the reigning champions, then managed by José Mourinho, looked pretty solid and on their way to another title.

Roma, who had appointed Claudio Ranieri at the start of September, following Luciano Spalletti’s departure with the team bottom of the table after defeats in their opening two league games, were never supposed to be challenging at the top. Leicester’s fairytale would not happen for another five years, but Ranieri was already warming up his miracle-making prowess.

Led by local legend, Francesco Totti, and supported by another one, Daniele De Rossi, Roma had created an incredible team spirit between those mainstay members of the side and a bunch of unlikely heroes. Those heroes, by the way, who frequently chipped in with important goals in decisive matches (see Luca Toni’s winner vs. Inter, Marco Cassetti’s strike to win the first Rome Derby of the season, John Arne Riise’s last-minute header away at Juventus, Mirko Vučinić with numerous crucial goals), and on 11 April a 2-1 home win against Atalanta, coupled with Inter dropping two points in Florence, meant the Giallorossi were finally top of the table.

45 minutes into the “away” derby fixture though, and Roma are about to surrender their single-point lead at the summit of Serie A after only one week.

The stats at half-time are a pretty grim sight for Ranieri.

His players are feeling the pressure, with too much to lose against a team currently fifth from bottom. They are cripplingly nervous, too, and will finish the game with eight yellow cards – the most they’ll pick up in a single Serie A match this season.

By the end of the first half, they’ve not managed a single shot on target, Ranieri’s 4-3-3 formation is not working and his two Roman leaders on the pitch (Totti & De Rossi) are already in the referee’s book.

This is when Ranieri decides to show he is not just a gentleman but a brave manager too. He does what no one would ever dream of doing, something that will go down in the history books of this incredible derby.

With hindsight, people said he gambled, but you have to be confident in your ability to make that kind of gamble. During the break he tells the two AS Roma icons to stay in the dressing room: “They felt the game too much” he explained later. So, Totti is replaced by Jérémy Ménez, De Rossi hooked for Rodrigo Taddei.

As soon as the teams trot out for the second half the Roma fans in the stadium stay silent, incredulous, scratching their heads. One minute later things could get a lot worse. Lazio get a penalty, as Aleksandar Kolarov is felled inside the box by Marco Cassetti. 2-0 and there is no way back for the Giallorossi.

But fate has other plans and Julio Sergio saves Sergio Floccari’s tame effort. The game changes, momentum shifts and Ranieri’s men start believing. Seven minutes later there’s another penalty, involving Kolarov again. But this time it’s in his own box, and he fouls substitute Taddei.

63 minutes, Ranieri’s other substitute is fouled, Ménez tripped on the edge of the box in a dangerous location.

Vucinic again hovers over the dead ball. The Montenegrin smashes it straight through the wall, which breaks early. Fernando Muslera barely moves as the ball rockets passed him. 1-2.

Lazio are galvanised into action and attempt 11 second-half shots without any luck.

In pure Derby della Capitale style there is still room for a Lazio red card for Cristian Ledesma and a brawl at the final whistle.

That sentiment spilt out into the stands, as there were riots on the terraces and clashes outside the stadium.

But despite that mammoth effort it wasn’t meant to be for Roma. A week later, Ranieri’s side lost 2-1 at home to Sampdoria and despite winning the last three games of the season, finished two points behind Inter, as Mourinho’s side swooped the treble.

For Claudio Ranieri, it was a case of so close and yet so far in his native city. For Roma fans, the last scudetto remains the one from 2000-01.

But there is hope. The manager who pipped them to the title that season now sits in their dugout. Roma fans would surely forgive Mourinho’s 2009-10 title victory at their expense if he could deliver them their first Serie A win in over 20 years.

You can watch the full highlights of the game here.

More From This Series 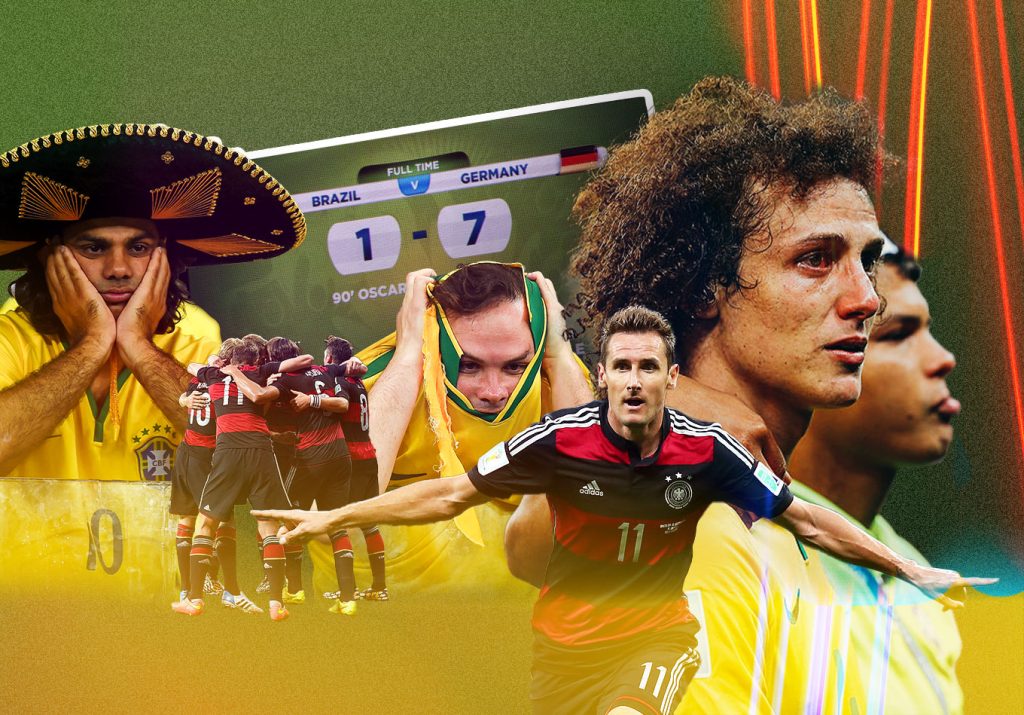 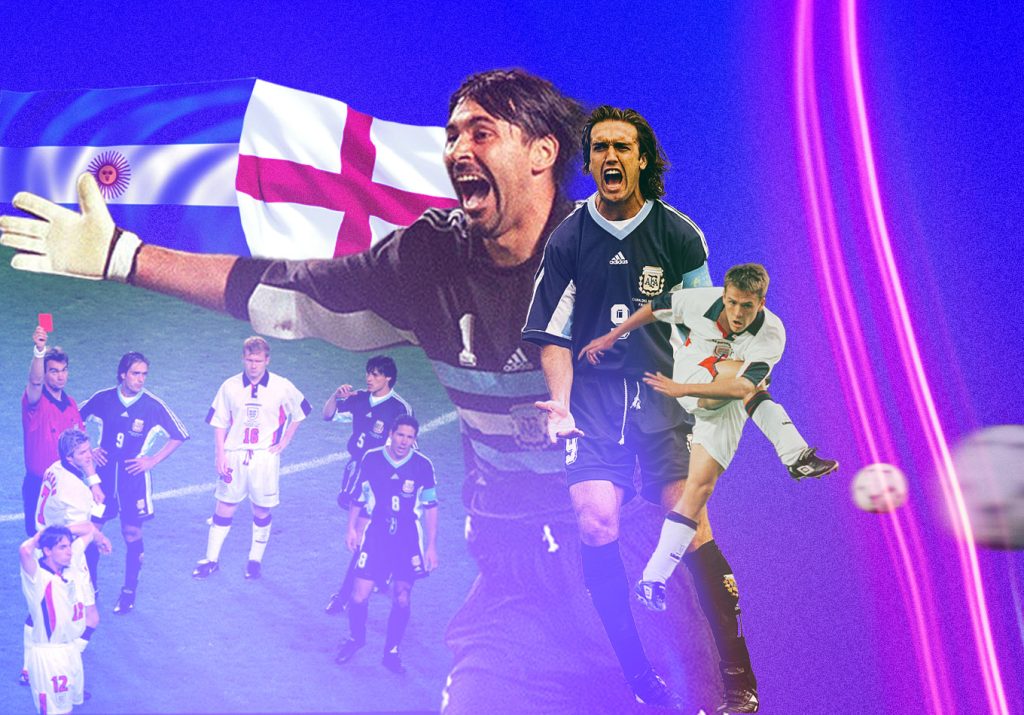 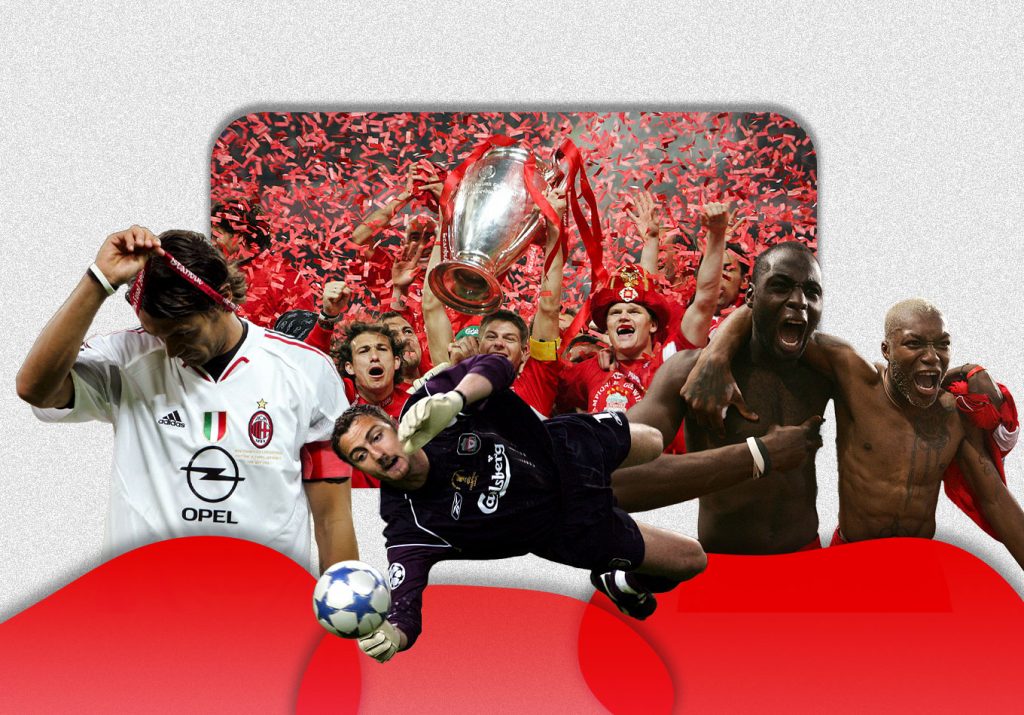 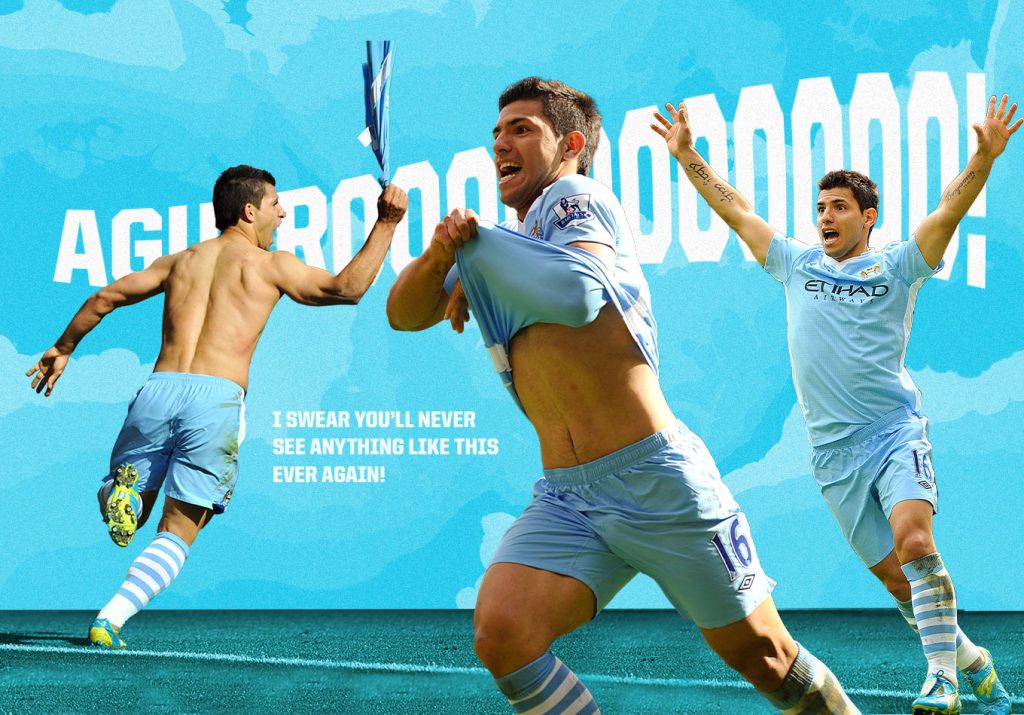