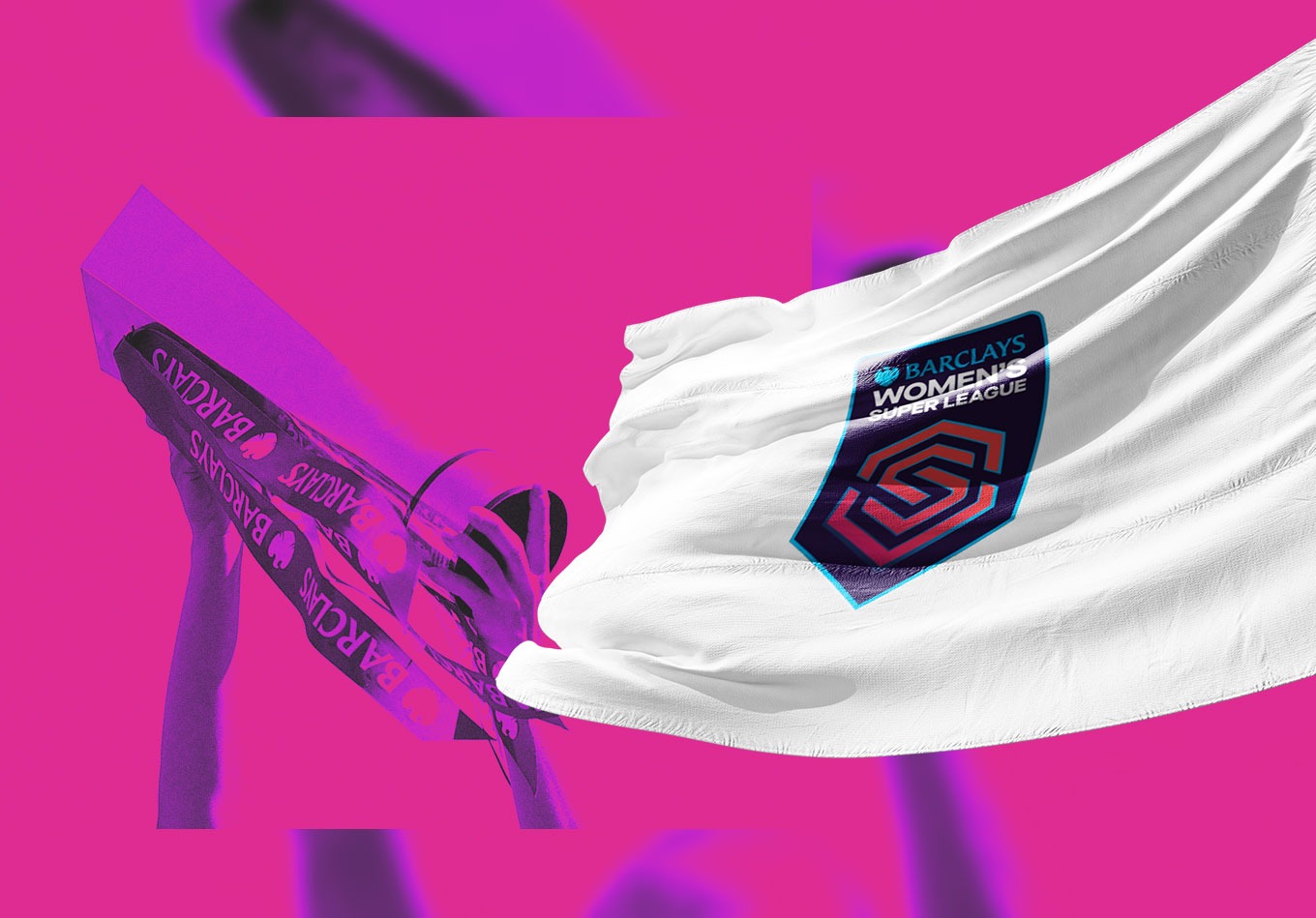 Chelsea became the first team to seal three successive WSL title victories with their success in 2021-22, with coach Emma Hayes enjoying her 114th WSL win as a manager on the final day – 42 more than any other coach in the history of the competition.

The Blues’ star Sam Kerr became the first player ever to score more than 20 goals in two consecutive WSL seasons, as she won the Golden Boot again. Since her competition debut in January 2020, she has scored 42, more than anyone else during that time.

Chelsea pipped London rivals Arsenal to the title by a single point, while Manchester City finished in third – the top three sides in every season since 2015.

We could go on, but crucially we don’t need to because you now have all this information at your fingertips. This page hosts all the WSL 2021-22 stats you could ever ask for. From simpler metrics such as goals and assists to more advanced ones like Stats Perform‘s expected goals, sequences and more, this review has everything you need to jump in and start exploring.