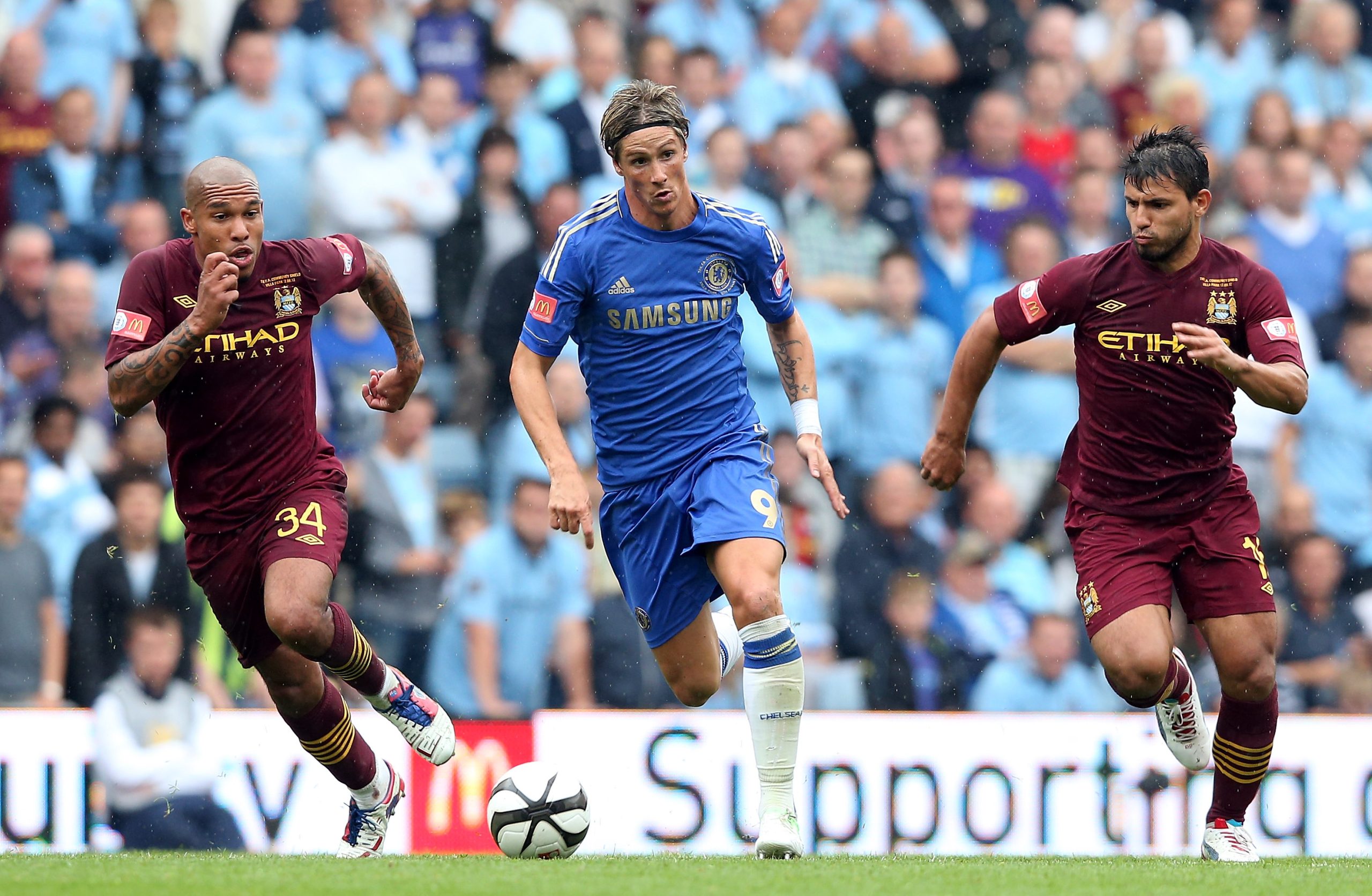 Will Erling Haaland or Darwin Nuñez Win the Golden Boot?

If the modern rivalry between Manchester City and Liverpool needed stoking further then the fact that both clubs have made early moves in the summer transfer market to bring in globally coveted strikers will surely do the trick. City finally announced Erling Haaland earlier this week, while confirmation of Darwin Nuñez’s move to Anfield came this evening. A rampaging Uruguayan up front for Liverpool has a certain ring to it, while Haaland returns to the island on which he was born but has never played professionally. The two men had statistically similar league seasons in 2021-22, recording xG figures of 18.4 and 18.5 respectively, but before you rush to knowingly proclaim the pair as certainties to battle it out for the Golden Boot in 2022-23, ask yourself a question: Does that sound realistic, given all that we know from the Premier League’s first 30 seasons?

Before we investigate further, it should be underlined that City and Liverpool have brought in two of Europe’s most in-form strikers. Of players to feature for 1,000+ minutes in 2021-22, Nuñez had the best minutes-per-goal rate in Europe’s top six leagues at one every 76 minutes. Haaland was third, at 87, and in between them is a man also hoping to seal a transfer this summer, Robert Lewandowski. But where Nuñez and Haaland are 22 and 21 respectively (born in June and July so those ages will, as per tradition, increase by one by the time the new season kicks off), Lewandowski is 33. Once it was the Premier League having to lure in veteran stars and watch the young talent go to other divisions, now the situation has largely flipped around. But the key point remains, whether it’s the 1990s with your Klinsmanns, your Zolas and your Ravanellis moving to England, or whether it’s the less veteran-heavy 2020s, it’s rare to see a new player come into the Premier League and immediately dominate the goalscoring charts.

The Golden Boot is not for newcomers

Let’s start with the headline news: the graphic below shows the 10 highest scoring overseas imports in their debut season in the Premier League, and not one of them finished as a Golden Boot winner in that first campaign in England. Now, given their goal totals, you can argue that Fernando Torres, Sergio Aguero and Ruud van Nistelrooy were all unlucky not to finish as top scorer in their opening seasons, but look at the (established) players who outscored them. In 2007-08 Torres was beaten by 31-goal Cristiano Ronaldo; in 2011-12 Sergio Aguero was outflanked by Robin van Persie enjoying the first of two successive injury-free and goal-laden seasons and in 2001-02 Ruud van Nistelrooy was outscored by Thierry Henry. The Dutchman would finish as top scorer in 2001-02 only to see Henry bounce back and win three Golden Boots in succession. At this point some might be thinking about Darwin Nuñez’s probable future team-mate Mohamed Salah, the only man to score 32+ Premier League goals in the 38-game era, but while it’s true that Salah’s debut season at Liverpool in 2017-18 was an elite performance, the fact remains that he previously played in two Premier League campaigns for Chelsea, scoring two goals and even appearing at Anfield in blue on the day that Steven Gerrard slipped in April 2014.

Other things worth noting from this list of adaptive frontmen are the 20-goal seasons recorded by Diego Costa in 2014-15, powering Chelsea to the title (and giving Jose Mourinho perhaps his last ever league crown), and Jürgen Klinsmann’s 1994-95, which began with the invention of gentle banter away at Sheffield Wednesday and ended with him becoming the Football Writers’ Player of the Year, as well as angering 8-Bit computer tycoon Alan Sugar. How did Costa and Klinsmann not land the Golden Boot? Because that prize was claimed by established Premier League player Sergio Aguero in 2014-15 and established Premier League player Alan Shearer in 1994-95. If you want to score in Our League, it seems you’d better get to know it first.

Less-celebrated names in that top 10 include Benni McCarthy’s 2006-07, when the South African scored 18 times for Blackburn Rovers, before adding only 19 in the following four seasons. Blackburn’s mysterious ability to draft in strikers who could hit the ground running reached godlike status a year later when they coaxed 19 goals from Roque Santa Cruz. The Paraguayan looked superb for that single campaign, but he played in Europe between 1999 and 2015 and 2007-08 was the only time he reached double figures for league goals. Always read the label. And let’s not forget Michu in 2012-13, a player who literally did a Michu by being Michu and scoring 18 goals in a shirt with Michu on the back. It looked like he was destined for a bigger club than Swansea before injury saw his career tail off but nonetheless, he has scored 18 Premier League goals in a single season. Have you? No, me neither.

The fact remains that no player brought in from overseas has ever won the Golden Boot in their debut season, so it’s a big ask for anyone, even players of the apparent calibre of Erling Haaland and Darwin Nuñez, to do so in 2022-23. As it stands, the new boys will face a rejuvenated Harry Kane, an eternal Jamie Vardy, potential farewell tours from Mohamed Salah and Cristiano Ronaldo, and multi-foot non-penalty threat Son Heung-min among others. Add in the fact that neither Haaland nor Nuñez managed to reach 30 appearances in their (albeit shorter) league campaigns in 2021-22 and the task looks steep. Can one of them hit the ground running and blast everyone else away? Perhaps, but either way, it will be fun seeing how they adapt to the Premier League. 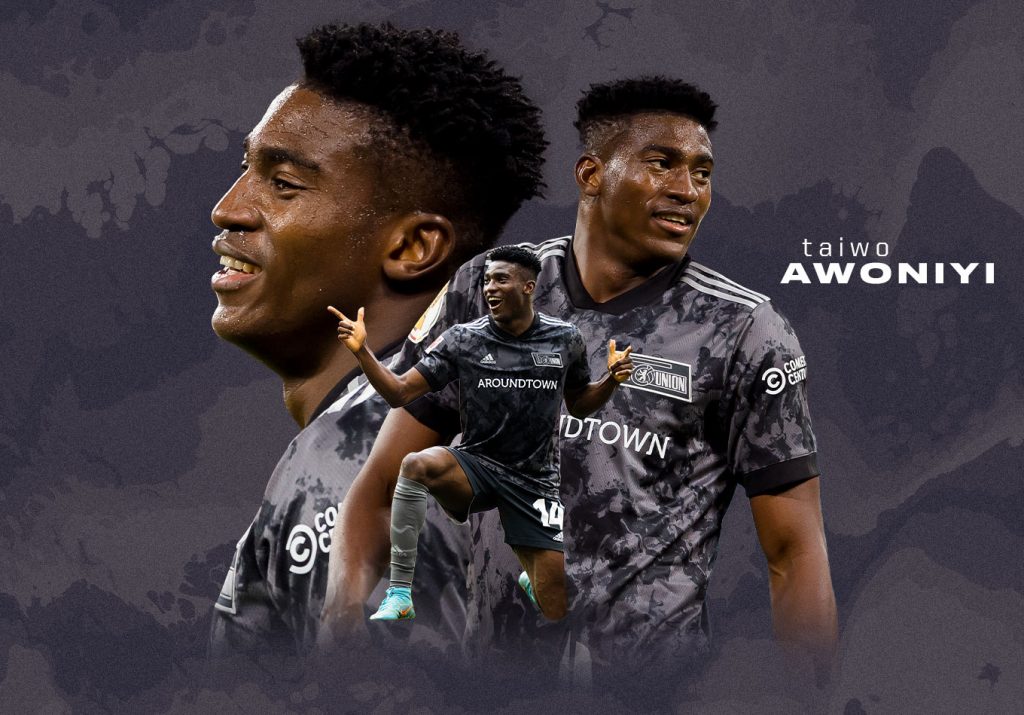