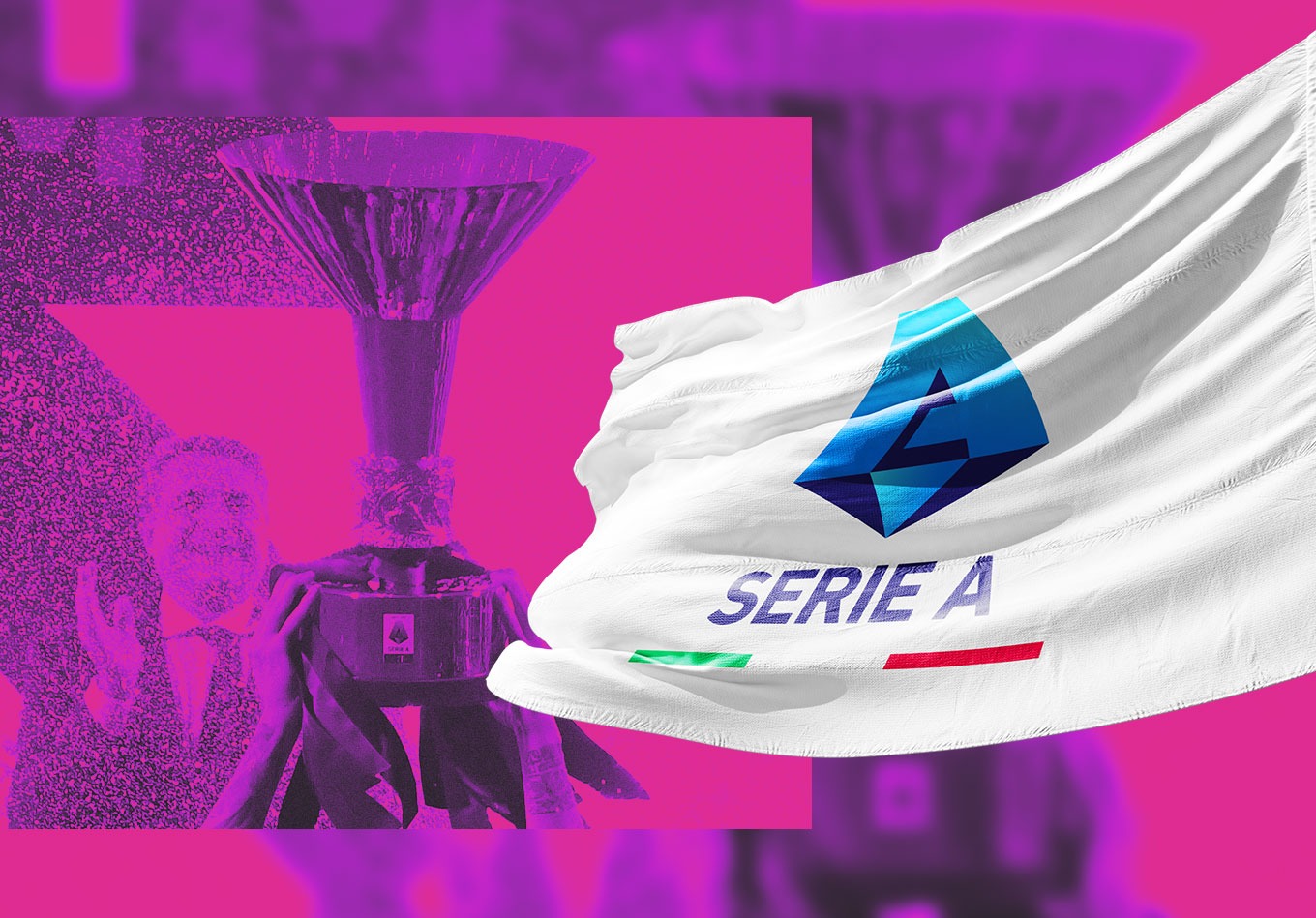 The 2021-22 Serie A season has ended, with Milan winning their first league title since 2011-12. Even better for them, they pipped rivals Internazionale to the scudetto by two points.

The two Milan sides will be joined in the UEFA Champions League next season by Napoli and Juventus, who made up the top four places in Serie A, while Rome-based duo Lazio and Roma completed the top six.

Lazio’s Ciro Immobile won the top scorer award in Serie A for the fourth time, and is now just one season away from the record-breaking feat of Milan legend Gunnar Nordahl (five seasons).

Salernitana completed one of the all-time great escapes at the bottom of the Italian top-flight table, with Cagliari, Genoa and Venezia dropping down to Serie A for 2022-23.

We could go on, but crucially we don’t need to because you now have all this information at your fingertips. This page hosts all the Serie A 2021-22 stats you could ever ask for. From simpler metrics such as goals and assists to more advanced ones like Stats Perform’s expected goals, sequences and more, this review has everything you need to jump in and start exploring.