Predicting the Winner of the 2022 World Cup | The Analyst 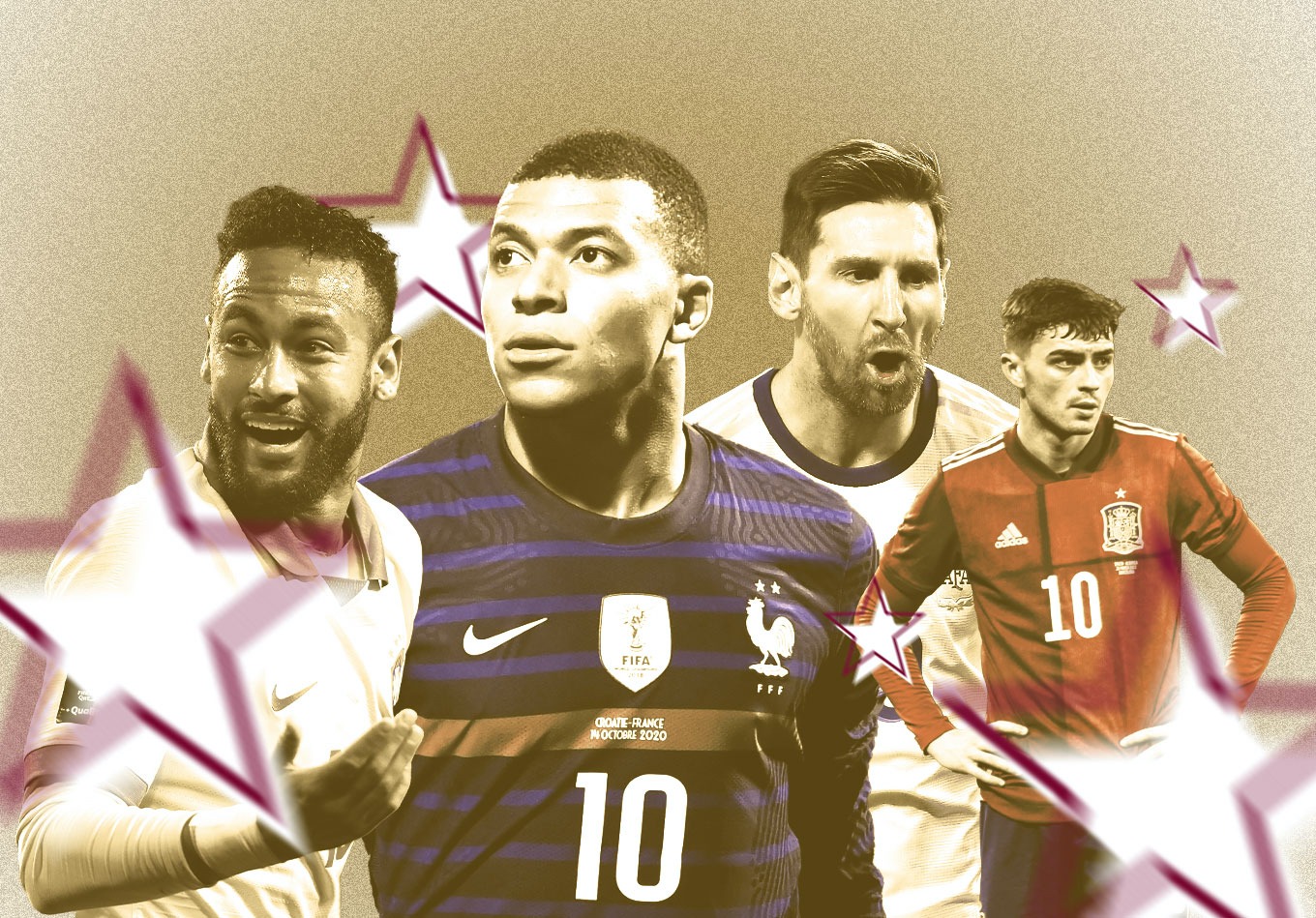 Predicting the Winner of the 2022 World Cup

Twenty four years ago next month, France and Brazil faced off in the 1998 World Cup final just north of Paris at the Stade de France. Should they both win their groups at the 2022 World Cup, there’s a strong chance of that happening again – this time at Lusail Stadium just north of Doha. At least according to our 2022 World Cup Predictions.

The reigning champions and the record champions have been extremely close in our global rankings model in recent months with both teams holding the top spot at times. But according to our predictive tournament model, France have, since the initial draw, consistently been the most likely team to win the World Cup. As of tonight, with the 32-team field finally set after Costa Rica progressed, France remain our favourites to land the biggest prize in football.

Part of the supercomputer’s reasoning for France over Brazil is the comparative difficulty of Brazil’s path, particularly their potential quarter-final matchups. The Seleção are in Group G with Switzerland, Serbia and Cameroon. Should they win the group, they’ll play the second-place team from Group H (Portugal, Uruguay, Korea Republic or Ghana). Nothing out of the ordinary in the group stage or Round of 16. But the quarter-final matchup is most likely to be against the winner of Group E. Think Spain or Germany, two of the top six teams in our World Cup team rankings and two of the seven sides most likely to win the tournament.

In contrast, if France with their group, they’ll play the second-place team from Group C’s quartet of Argentina, Mexico, Poland and Saudi Arabia in the last 16. Eminently manageable, you’d think. That’s followed in the quarters by either the winner of Group B (most likely to be England) or the second-place team from Group A. With the Netherlands heavily favoured to win that group, the runners-up would be either Senegal, Ecuador and Qatar. So, France’s path to the semis would most likely go through either our fifth-ranked team or one that ranks no higher than 23rd.

In this case, it’s partly about the impact of your proximity to the Group of Death, which is said to be Group E. What you deem to be the Group of Death depends on how you define it. If you’re looking for a stacked top two or three teams, then perhaps it is Group E with Spain and Germany. Only two groups have two teams in our top rankings 10 for the tournament, and the other is Group F, containing Belgium and Croatia. The average Elo scores – the method we use to generate team rankings – of the teams in each group is another way to look at it, and it supports Group E as the Group of Death, while Group F isn’t anywhere near the top:

This brings us to Group B. Depending on where you’re from, most of the international attention to Group B has gone to the England-United States matchup. But perhaps the most interesting part of this group is how balanced those next three teams after England are. They actually sit in consecutive spots in our team rankings from No. 17-19. So which of the three are we tipping to advance behind England? It’s… Iran, but it’s really close:

The only other group where there’s this competitive of an outlook for the second knockout spot is A, as we mentioned above, with hosts Qatar, Ecuador and Senegal all having at least a 32.5% chance of reaching the Round of 16.

The parity in Group B impacts other countries’ chances of advancing far into the tournament. The Netherlands are sixth in terms of chances to win the tournament, which puts them ahead of Germany, Argentina and Portugal. Perhaps that’s surprising to you, perhaps not. But part of the reason for it is the likelihood of them getting through their group and the Round of 16. Their group is, as you saw above, the easiest in the tournament. And after Brazil, France and Spain, the Oranje have the fourth highest likelihood of reaching the quarters and the semis. That’s because the chances of them facing a strong side in the Round of 16 is low. Should Holland win their group, they’ll go up against the runners-up of Group B, and remember from above the second highest ranked team in Group B is No. 17 in the tournament. Every group outside of A and B has a second-ranked team at least as high as 14th.

But there’s no such thing as an easy World Cup path all the way through the tournament. If the projected group winners hold into the Round of 16, the Netherlands will have Brazil, Spain and Argentina on their side of the bracket, which, historically at least, would pretty much amount to a collective wall. Those three countries have combined to win eight of the 21 total World Cups, and at least one of them has appeared in seven of the last nine finals.

The most recent was Argentina in 2014, but after their so-so showing in 2018 combined with Lionel Messi being very nearly 35, who knows. Perhaps a year ago you’d have thought La Albiceleste would be in bad shape when it came to World Cup predictions. And maybe if you’re an Argentina supporter, you think this is an injustice, given the current unbeaten run, last year’s Copa America title and the resounding Finalissima win over Italy, but they’re nonetheless one of eight teams with a 6% chance or higher of winning the tournament. For reference, Italy won Euro 2020 with a pre-tournament number of 7.6%.

There are those who would like to see Messi win a World Cup, and then there are those who would like to see Cristiano Ronaldo win one. It can’t be both, and the near political-level divide in the supporters of each makes it so no one wants it to be both. But the likelihood of either Messi or Ronaldo capping their career with a World Cup victory is ­– combined – 11.6%. If Argentina advance from the knockout stages, they are very likely to play one of the top 11 teams in the tournament in France or Denmark. If Portugal win their group, they’ll play the Group G runners-up, but after that it’s most likely to be Belgium, Germany or Spain in the quarters as things get real.

Oh, and speaking of things getting real, there are only 160 more days until we get to see how this plays out.