NBA Finals Prediction: Which of the Key Variables Will Flip the Series? | The Analyst 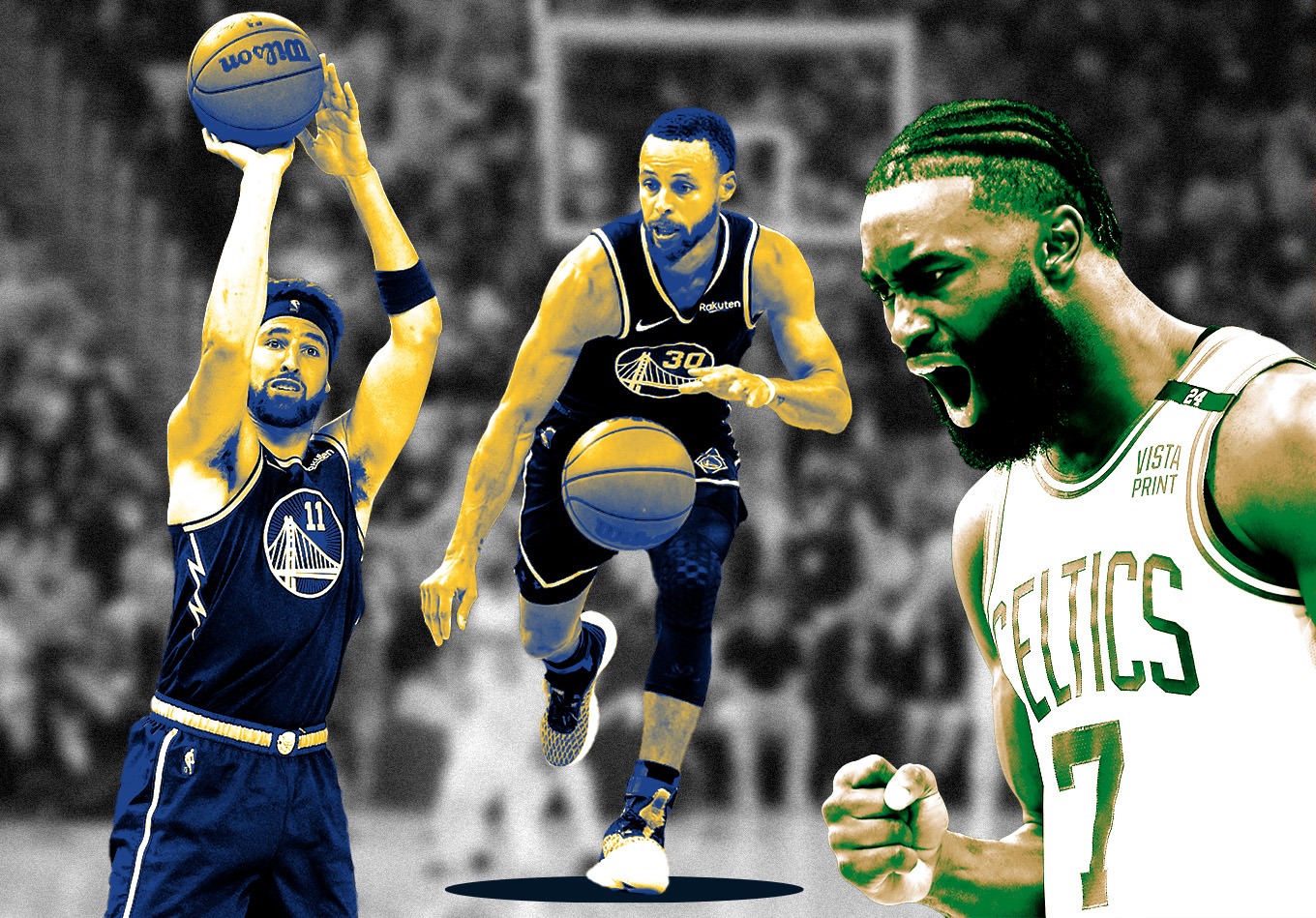 NBA Finals Prediction: Which of the Key Variables Will Flip the Series?

The moment has finally arrived. It’s Christmas in June for basketball fans as the NBA Finals are now upon us.

This iteration projects to be particularly fascinating as it features one of the best defensive teams of this century, in the Boston Celtics, up against the Golden State Warriors – one of the most dynamic offensive systems the league has ever seen.

With this in mind, Still, we’re examining some of the key variables that could flip this series one way or the other before revealing what our win probability model has to say about who comes out on top. (Keep in mind, our model accurately predicted the results of the conference finals):

How Long Before the Celtics Go Full-on Switch Mode? Generally speaking, the best defensive teams have the personnel to switch one through five.

The Celtics are no exception, but switching everything at all times over the course of a seven-game series can be grueling and gives the opposition the luxury of dictating the matchups and where certain defenders reside on the floor (example: keeping rim protectors away from the paint). That’s why the tactic is best served as an ace in the hole rather than a base formation.

We saw Boston have success enlisting drop coverage at various points against the Milwaukee Bucks and Miami Heat, so this could be something they use to give the Warriors a different look. The only issue is that the Warriors boast some of the greatest pull-up shooters ever (the ultimate counter to drop), which means the alignment likely won’t yield the same results.

However, we did see the Celtics use drop on ball screens that did not feature Steph Curry as the ball handler during their regular-season matchups, so maybe they at least use it as a filibuster until they eventually have to turn to a full-on switching scheme.

All these features were visibly apparent during the Celtics’ regular-season duels with the Warriors. There, he capitalized on Boston’s dribble penetration with a jam from the dunker spot (first clip), played the cat and mouse game that is drop coverage (second clip) and cleaned up any leakage in the Celtics’ off-ball rotations (third clip).

His ability to score in and protect the paint will be especially valuable considering the Warriors won the points in the paint battle against their last two opponents.

The issue is he hasn’t always been healthy this postseason. He’s already missed seven of the team’s eighteen playoff games, and if he’s unavailable at any point during the Finals, that’s yet another obstacle impeding their pursuit of a title. However, if he is ready to go, he could be the x-factor that swings the pendulum in their favor.

Game 1 will Dictate the Terms of Engagement: In all of their matchups thus far, the Warriors have revealed the defensive game plan for the opposition’s best offensive player for the entirety of the series in Game 1.

Against the Dallas Mavericks, Golden State passed the Luka Laws – a set of specific principles each Warriors defender was instructed to follow on ball screens featuring Luka Dončić. With Ja Morant, they opted to go under on his screens and dared him to beat them on the perimeter rather than in the paint. And against the Denver Nuggets, they played Nikola Jokic flat – choosing to stay home and not send the second defender until he was fully committed to his scoring motion.

While Jayson Tatum and the Celtics present a different type of challenge (their offense is far more decentralized/egalitarian), we will certainly have a strong sense of how they plan on hindering the East Coast superstar after Game 1.

Poole Party or Poole Problem? Jordan Poole’s ascension this season has been a revelation, and his second act in the playoffs (18.4 points per game on 67.3% true shooting) has garnered him praise as one of the league’s budding young stars.

In this series, he projects to be a three-level scoring/playmaking chimera who can not only flourish in the Warriors’ perpetual motion machine, but also beat any defender off the dribble whenever the Celtics’ coordination and length inevitably stymie their early offense.

The question is can he hold up well enough defensively to stay on the floor. Last round, even with the Warriors employing the high tag hedge approach, Dončić and Jalen Brunson had their way with him – combining for 10-of-19 shooting (52.6%) when he was their primary defender during the series.

As Warriors writer Joe Viray mentioned in his series preview, the Celtics have already shown counters to Golden State’s hedging scheme. This means the onus is on Poole and the Warriors’ coaching staff to come up with counters to their counters and make sure their second-best creator doesn’t get relegated to the bench.

The War on Dribble Handoffs: Outside of the Heat, no one in these playoffs runs more dribble handoff options (DHOs) than the Warriors. However, unlike the Heat, the Warriors are a lot more lucrative in these endeavors – scoring seven more points per 100 possessions on handoffs.

Golden State is so good at handoff actions that teams often have to “top-lock” the likes of Curry, Poole, and Klay Thompson, which leaves them susceptible to backdoor cuts.

The Celtics may not need to take such countermeasures thanks to their roster housing two of the best screen navigators in basketball in Marcus Smart and Derrick White.

These two will have their work cut out for them going up against the one of best motion offenses of this century, but taking one of the Warriors’ favorite pet actions off the board could go a long way towards defanging their attack altogether.

Despite the Warriors owning homecourt advantage in this series, our model gives a slight edge to the Celtics and their historically potent unit of fortification.