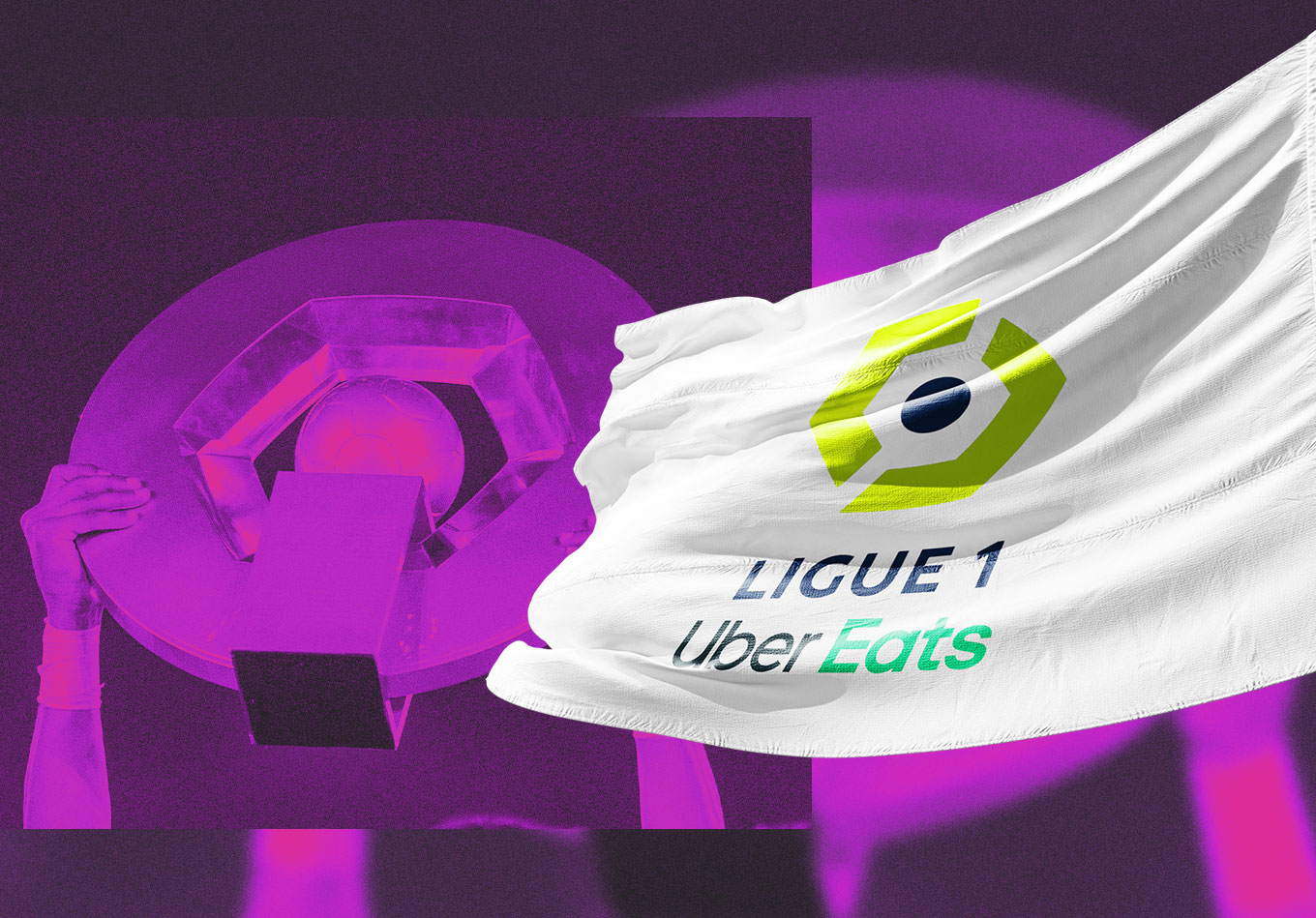 The 2021-22 Ligue 1 season has concluded with Paris Saint-Germain’s team of stars winning a record-equalling 10th French top-flight title, with eight of those coming in the last 10 years.

With 1,067 goals scored at an average of 2.81 per game, it was the highest total since 1982-83 (1,090 goals, 2.87 per game). Twenty-eight of those were scored by PSG’s Kylian Mbappé, who finished as the league top scorer for the fourth successive season – only Carlos Bianchi (four, with Reims and Paris) and Jean-Pierre Papin (five with Marseille) have finished as top goal scorer in more Ligue 1 campaigns.

Marseille secured a direct spot to the Champions League in the dying moments of matchday 38 at the expense of a strong Monaco side, who ended the season in third ahead of Rennes.

At the bottom, Saint-Étienne, Metz and Bordeaux all suffered relegation, as Ligue 1 lost some of France’s traditionally big clubs in 2021-22.

We could go on, but crucially we don’t need to because you now have all this information at your fingertips. This page hosts all the Ligue 1 2021-22 stats you could ever ask for. From simpler metrics such as goals and assists to more advanced ones like Stats Perform’s expected goals, sequences and more, this review has everything you need to jump in and start exploring. 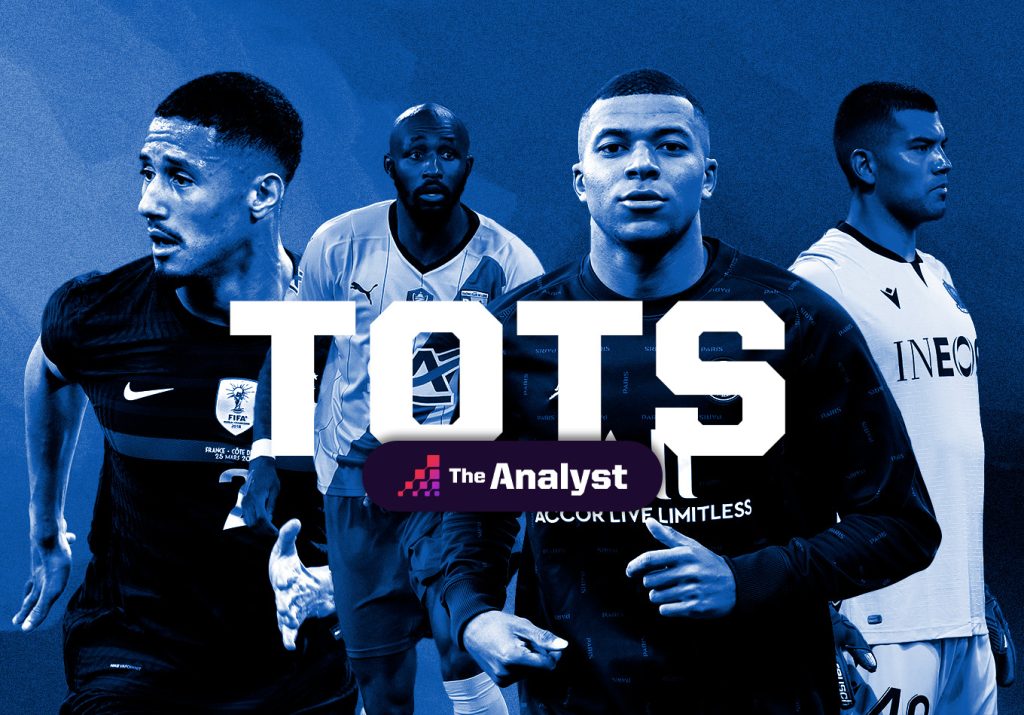 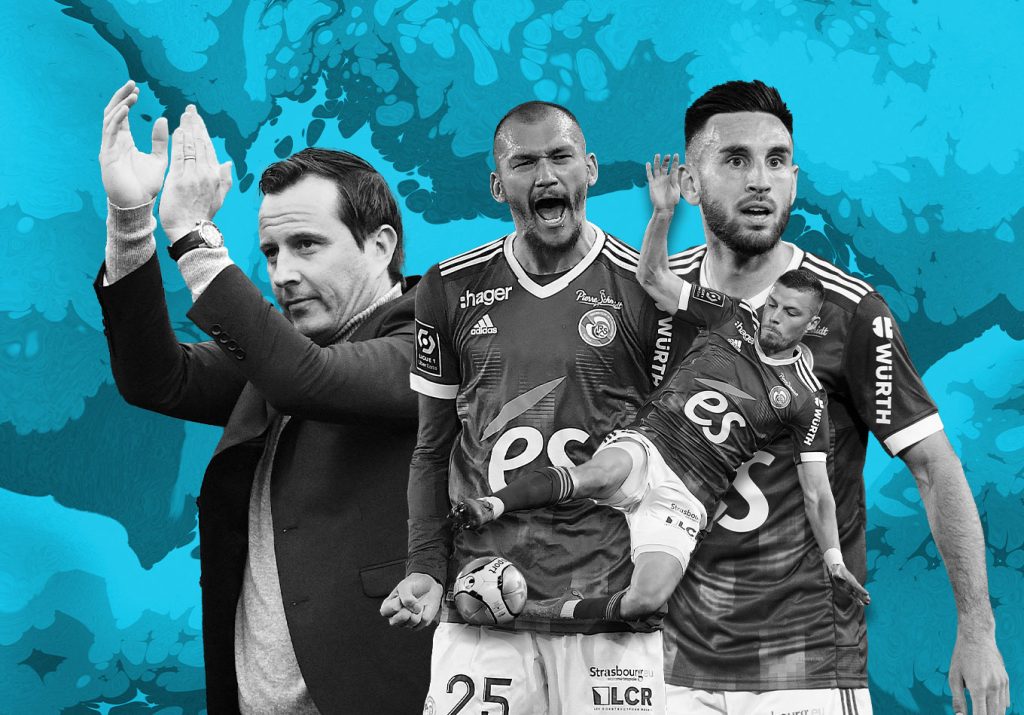 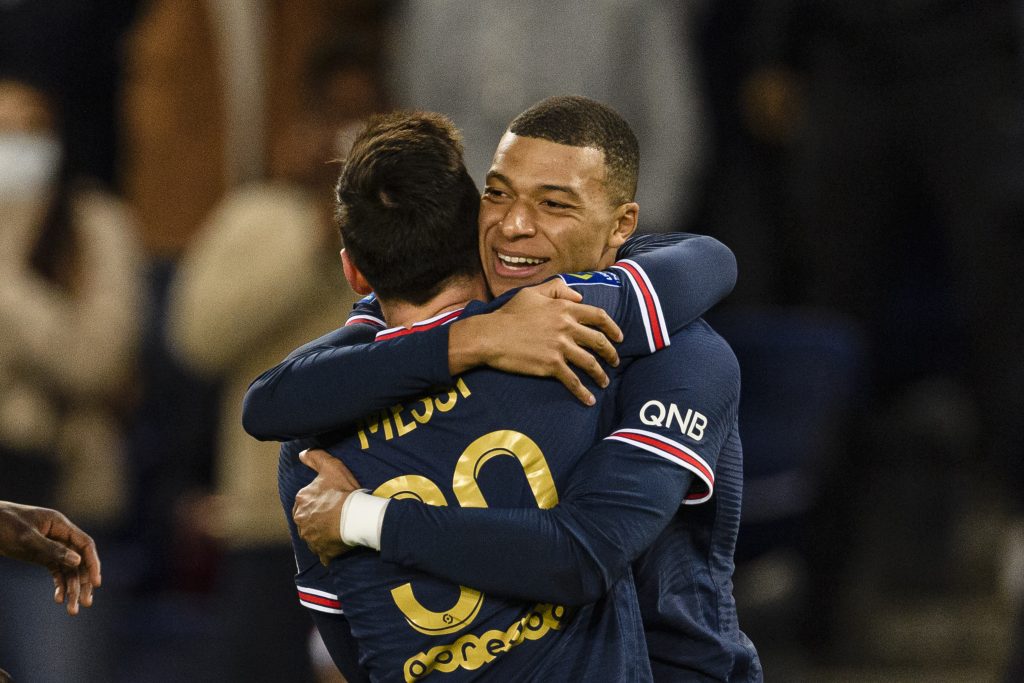 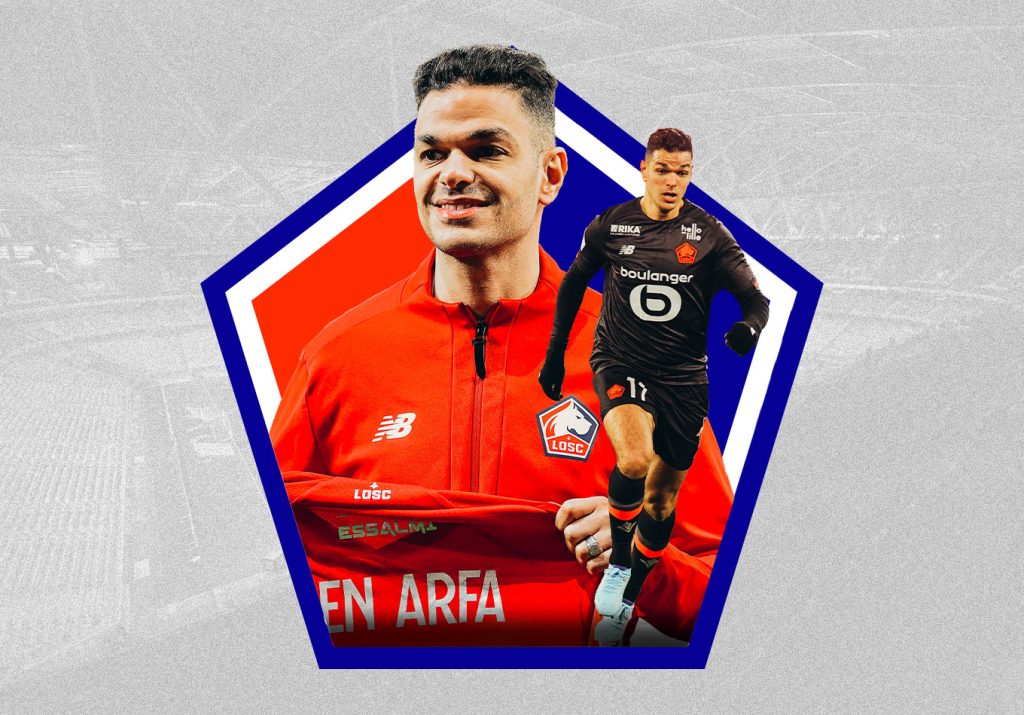