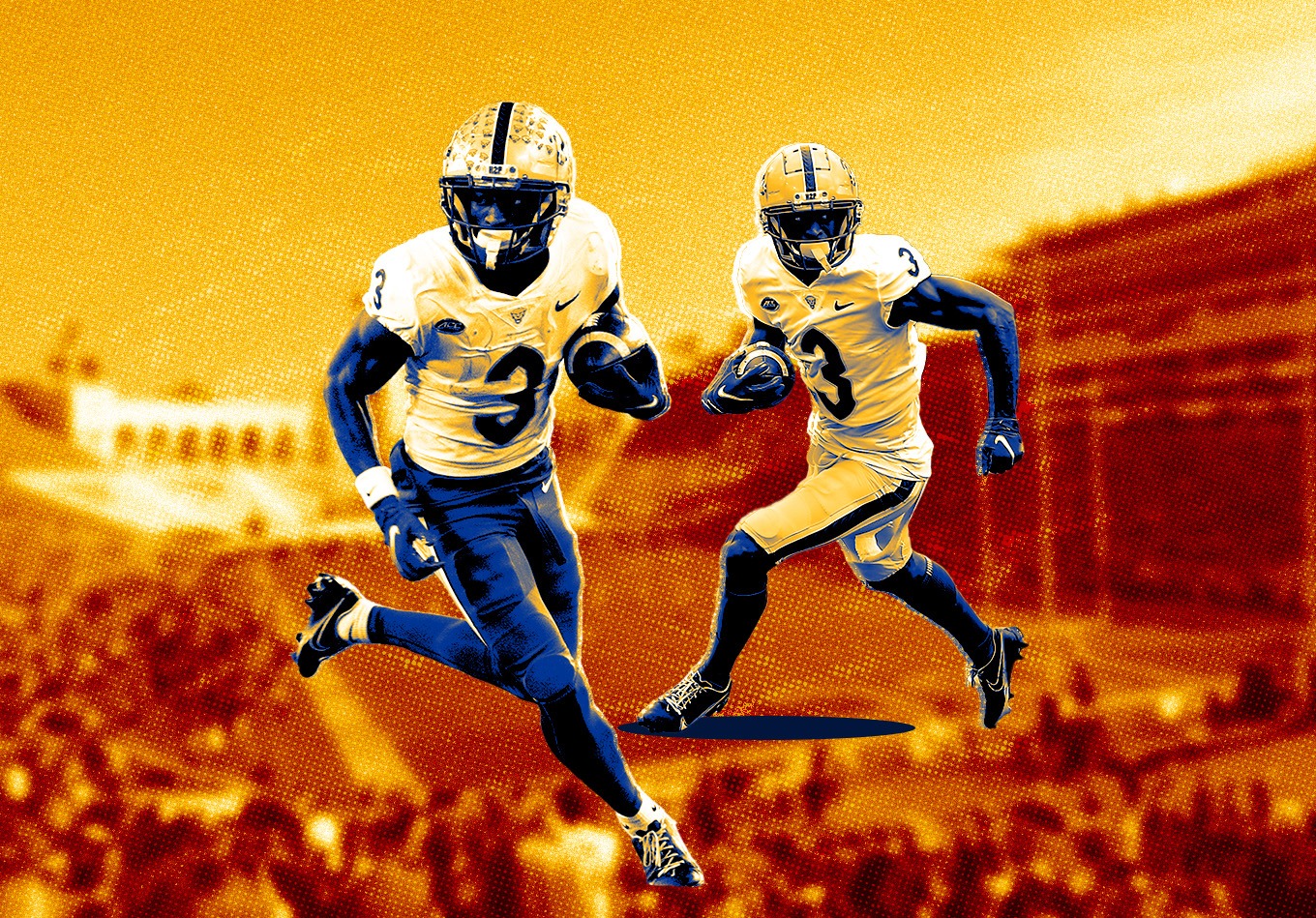 It is not an everyday occurrence to see the reigning Biletnikoff Award winner enter the transfer portal the following season.

Yet that is what happened with former Pitt wide receiver Jordan Addison when he went searching for a new home after the departure of first-round pick Kenny Pickett and wide receiver coach Brennan Marion (who was hired by Texas).

Addison then had bidders for his services this spring as Texas, led by Marion, came after him. Pitt was determined to retain his services as well, but in the end, the new-look USC Trojans won out in the Addison battle.

With a new head coach in Lincoln Riley, who brought former Oklahoma quarterback Caleb Williams and wide receiver Mario Williams with him, the Trojans have looked to overhaul their entire offensive system this summer. Adding the reigning top receiver in the nation will certainly help with that.

This left just one thing to do: watch what Addison did a year ago and break down what he brings with him as he moves from the Mid-Atlantic to Southern California.

Averaging just over 6.5 yards after the catch (YAC), Addison made more happen as a ball carrier than the likes of 2022 first-rounders Garrett Wilson, Chris Olave, Jahan Dotson and Drake London, as well as second-rounders Wan’Dale Robinson, Skyy Moore, Alec Pierce and George Pickens.

He’s a simple, easy glider when he works down the field, creating easy separation over the top of the defense. On plays of 20 air yards or more, Addison racked up a massive 21 receptions, 26 burns and 136 YAC on 38 targets. That was the third-most targets, second-most catches and tied for the second-most burns in all of college football last year.

He tracks the ball exceptionally well, winning deep down the field with not only speed, but the savvy to keep his frame clean and hidden from defensive backs when working vertically. He stems his vertical routes at a high level to work the hips of defensive backs into a crapshoot, winning the leverage battle. This allows for him to create an added cushion of separation down the field.

Addison is a monster over the middle of the field as well, winning on crossers and showing the ability to melt into holes in zone coverage.

This ability to identify soft spots in coverage makes him a quarterback’s best friend as well, as he has the knack for making himself readily available when structure breaks down on the scramble drill.

As he transitions under the wing of Riley, it’s pretty easy to see the fit. Riley loves his deep crossers over the middle on concepts like Y-cross and sting. Where Addison has historically thrived are areas that Riley loves to attack.

Additionally, Riley is no stranger to manufacturing touches for his playmakers in space. Tunnel screens aplenty are on the horizon for Addison in the USC offense. Expect plenty of fireworks from Addison again in 2022 as he suits up in a new uniform and his production follows him across the country.

There are, however, glaring weaknesses in the game of Addison as well. The first one being the actual dependability to bring in the football when targeted. A year ago, he registered six drops, which would have put him near the top of the 2022 NFL Draft class in that category.

Addison’s catch comfortability does not instill much confidence as he does tend to bring passes into his frame rather than working with his hands away from his chest. The further outside of his frame he has to work, the less dependable his hands become.

As he enters his junior year, Addison also shows room to tighten up his routes and his hip sink a bit as he lacks suddenness and urgency on his steeper breaking routes. There will also be a desire to see him go up against more press man coverage in 2022 as well.

A year ago, Addison ran just 33.0% of his routes from outside the numbers, where he still found success. However, the reps of him winning against press man coverage are hard to find because he’s usually playing off the line of scrimmage and with a cushion between him and the defensive back across from him.

Regardless, looking at the smaller, explosive receivers that have come before Addison in the Riley offense, the fit between him and USC is snug. He stacks up fairly well to the names that went top-60 in the 2022 draft, so the talent is wildly evident.

Riley produced one Biletnikoff winner in Dede Westbrook in 2016, so there is plenty of reason to believe he can help Addison become the first back-to-back winner since Justin Blackmon.