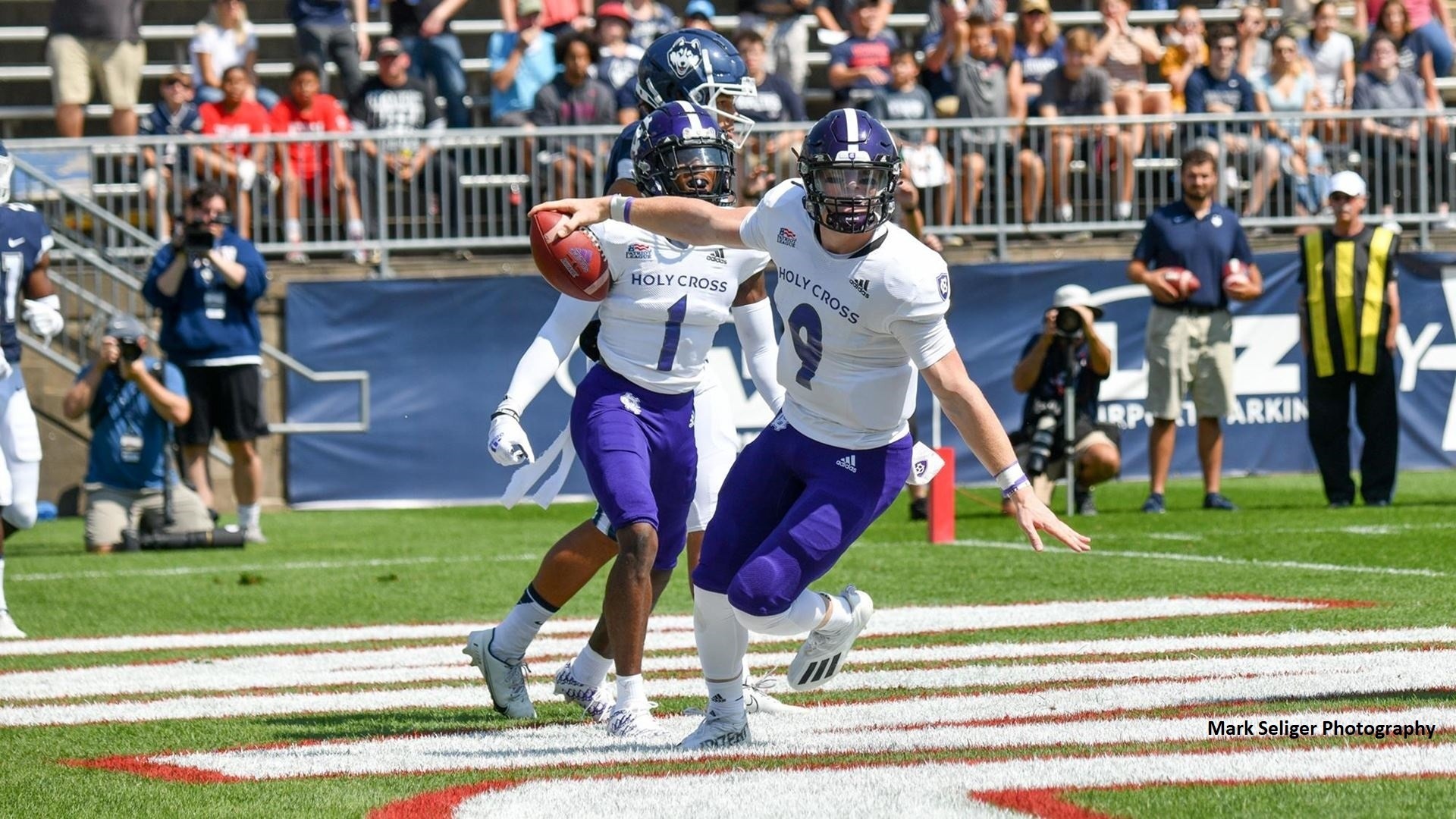 There are 118 matchups scheduled between the two level of Division I programs, involving 95 of the 130 FCS programs and 13 of the 15 conferences (all but the Ivy and Pioneer leagues).

FCS football teams combined on 12 wins over FBS opposition last season, the most since there were 16 in 2013 and tied for the second-most in the last 21 seasons.

Below is the second of a two-part conference-by-conference look at the FCS vs. FBS games this season.

(Here is the first part of the story).

Marquee Opponents – From blue turf to a stadium full of orange, defending OVC champion UT Martin has games to watch with Boise State and Tennessee. The Skyhawks lost one previous meeting with each program.

Upset to Watch For – While Murray State surely won’t spoil Texas Tech coach Joey McGuire’s  debut, the Racers could impress their future Missouri Valley brethren (2023 season) with a win at Ball State. At least one OVC team has an FBS win in seven of the last 11 seasons.

Notable – Tennessee State and Middle Tennessee, who are former OVC rivals, are playing the Battle of I-24 for the only the second time since 1988. TSU trails 11-9 in the all-time series.

Marquee Opponent – A trip to West Point is a big enough treat, but Colgate is playing two FBS opponents for the first time in 25 years, and the second game is a first-ever matchup with Stanford.

Upset to Watch For – Holy Cross opened last season with an FBS win at UConn. The three-time defending Patriot League champion should be an even stronger team this season, and Buffalo went 4-8 in coach Maurice Linguist’s first campaign last year.

Notable – Technically, Bucknell owns an FBS win against Colgate. Bucknell played in the first FCS season in 1978 and posted a 7-0 win over Colgate, which was still a Division I-A (now FBS) independent.

Marquee Opponent – Take your pick with the SoCon’s FBS opponents, but the choice is Samford going between the hedges at Georgia. It will mean an FCS program will play the reigning FBS champion in a 12th season over a 14-year span.

Upset to Watch For – The nucleus of Chattanooga’s team has suffered three- and five-point losses to FBS opponents in the last two years. The Mocs will seek to get over the hurdle against an Illinois program that last had a winning season in 2011.

Marquee Opponent – Southland teams are facing a handful of lower-ranked FBS opponents, but Southeastern Louisiana’s opening opponent, Louisiana, is not one, having gone 34-5 with three bowl wins since 2019.

Upsets to Watch For – Nicholls coach Tim Rebowe led the Colonels past Kansas in their 2018 season opener, and this season, they kick off with winnable games against South Alabama and ULM. Collin Guggenheim and Julien Gums will play tag-team at running back.

Notable – Houston Baptist’s young program is 0-9 against FBS opposition, including a pair of two-points losses – UTEP in 2019 and Texas Tech in 2020. Also, McNeese’s opener at FCS national runner-up Montana State may be a tougher assignment than new coach Garry Goff’s second game – the Cowboys’ first-ever matchup at Rice.

Upset to Watch For – As Alcorn State seeks to lift a 6-5 record that was its worst since 2016, coach Fred McNair & Co. will try to catch Tulane at the right time. The Green Wave went 2-10 last season.

Upset to Watch For – Louisiana Tech had to hold on against Southeastern Louisiana (45-42) last season and may not have enough defense to deny Stephen F. Austin quarterback Trae Self and wide receiver Xavier Gipson.

Notable – Tarleton, a third-year Division I member, won its only FBS game to date, throttling New Mexico State 43-17 on Feb. 21, 2021. One week later, Dixie State defeated Tarleton, and two weeks later, it was tied with New Mexico State in the final minute before falling 36-29.