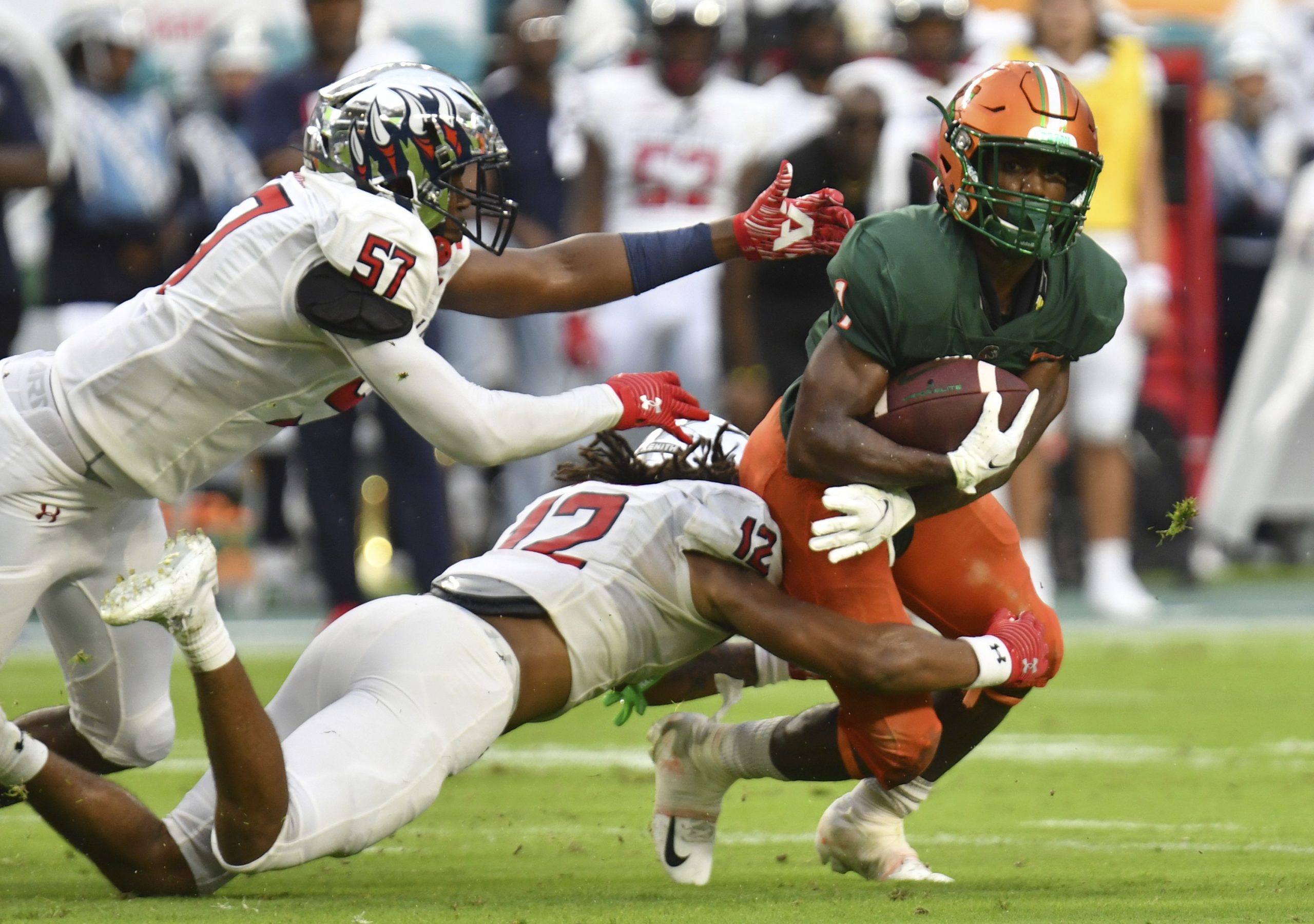 The roar is coming back.

College football teams will soon be ramping up preparations for the start of the 2022 season. On the FCS level in Division I, a record 130 schools will field programs, which will push attendance across the nation to 5-6 million fans once again.

The schedule opens with weeks 0 (a limited schedule on Aug. 27) and 1 (when most teams kick off, beginning on Sept. 1). Eight FCS teams are playing both weekends, but as we look at the best openers, we’re choosing only the better matchup for the list below.

Here’s a ranking of the 10 best season-opening games (weeks 0 and 1) in FCS college football:

Every team such as McNeese wishes to be as fortunate under a new coach (Gary Goff with the Cowboys) as Montana State was during Brent Vigen’s first season – a 2021 national runner-up finish. With 3,461 career rushing yards, Bobcats All-American Isaiah Ifanse is only 185 yards shy of Ryan Johnson’s school record (3,646 from 1999-2002). McNeese topped the Bobcats 21-14 in their only previous meeting in the 2002 playoffs, holding Johnson to negative-four yards in his final career game.

Neither team is expected to compete for a conference title, but the spotlight of the MEAC-SWAC Challenge is special. Eddie Robinson Jr. debuts as ASU’s coach, and Howard, under Larry Scott, seeks to build on the MEAC’s 11-4 lead in the Challenge. Both teams return key players in the offensive skills positions, so there could be offensive fireworks.

SIU’s near 31-point average last season – its second-highest since 2009 – was impressive, but try comparing that to UIW’s 39.5 ppg, which ranked fourth in the FCS. Of course, UIW will be trying to stay on that high level with both a new coach, G.J. Kinne, and quarterback, Lindsey Scott Jr., one of the top FCS transfers. The Cardinals went 6-0 at home last fall, but SIU, which returns QB Nic Baker off a school-record 3,231 passing yards, has won a road playoff game in each of the past two seasons.

The Carolina Panthers’ season opener on Sept. 11 at Bank of America Stadium won’t match the energy of the Aggie-Eagle Classic. In a series that dates to 1924, A&T has won the last four meetings to raise its all-time lead to 53-34-5. Aggies linebacker Jacob Roberts (back-to-back seasons with 12 tackles for loss) and defensive end Jermaine McDaniel (11.5 sacks in 16 games at A&T) will be in pursuit of NCCU quarterback Davius Richard (4,153 passing yards, but 46 sacks in his 22-game career).

JSU’s Rich Rodriguez is one of the more high-profile FCS head coaching hires this offseason, but the former West Virginia/Michigan/Arizona coach is eyeing the Gamecocks’ jump to the FBS next year. Josh Samuels’ touchdown run in the final two minutes was the difference in their 28-24 win over SFA last year. The Lumberjacks’ Xavier Gipson (178 receptions for 3,142 yards and 30 TDs) is the most productive returning receiver in the FCS.

Sure, been there, done that, but guess what, the home-and-home series between these two programs in the limited fall 2020 campaign was dynamite. UCA won both battle of the Bears, but MSU’s then-struggling program showed what was to come under coach Bobby Petrino last year – a share of the MVFC spring title and second place in the fall, with consecutive playoff appearances. Quarterback Will McElvain will debut at UCA, having beaten MSU when he played at Northern Iowa in 2019.

The Jackrabbits opened last season with an FBS win at Colorado State and seek an even bigger statement, ala rival North Dakota State’s win in Ames in 2016. Coach John Stiegelmeier returns an explosive offense, including running back Isaiah Davis and tight end Tucker Kraft, and the Hawkeyes will have to keep up on the scoreboard after ranking 99th in the FBS in points per game and 121st in offensive yards per game.

FAMU plays an FBS game at North Carolina in Week 0, but this conference game is too good to be ignored. At last year’s Orange Blossom Classic at Hard Rock Stadium, the game time temperature was 92 … and then the SWAC’s two best teams really turned up the heat. Jackson State clawed its way to a 7-6 lead in the second quarter and the score held up in just their second all-time meeting. The matchup features three 2021 FCS legacy award recipients – Jackson State quarterback Shedeur Sanders (Jerry Rice) and coach Deion Sanders (Eddie Robinson), and FAMU edge Isaiah Land (Buck Buchanan).

Kennesaw State at Samford (Week 1, Sept. 1) – The visiting Owls have won two of the first three meetings, including in the 2017 playoffs. 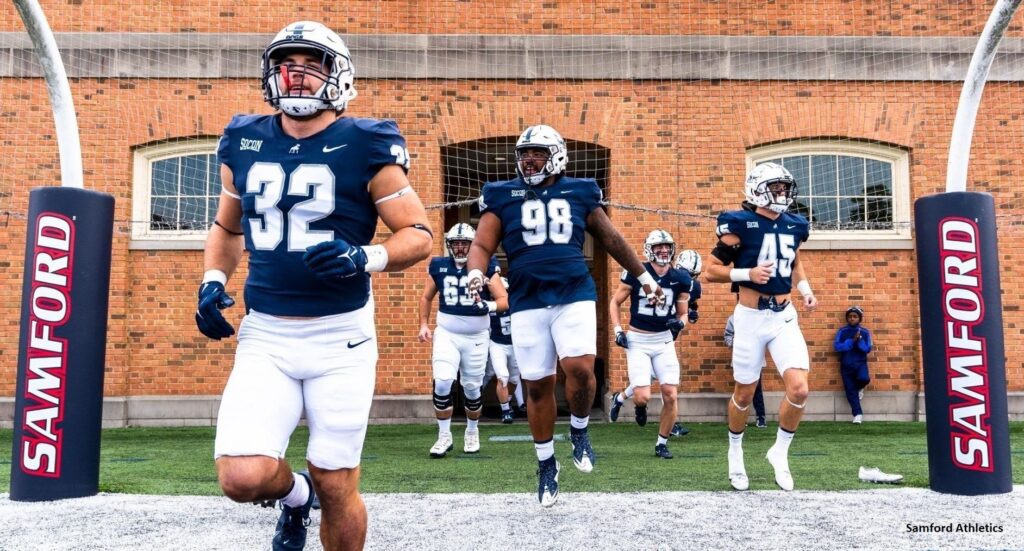