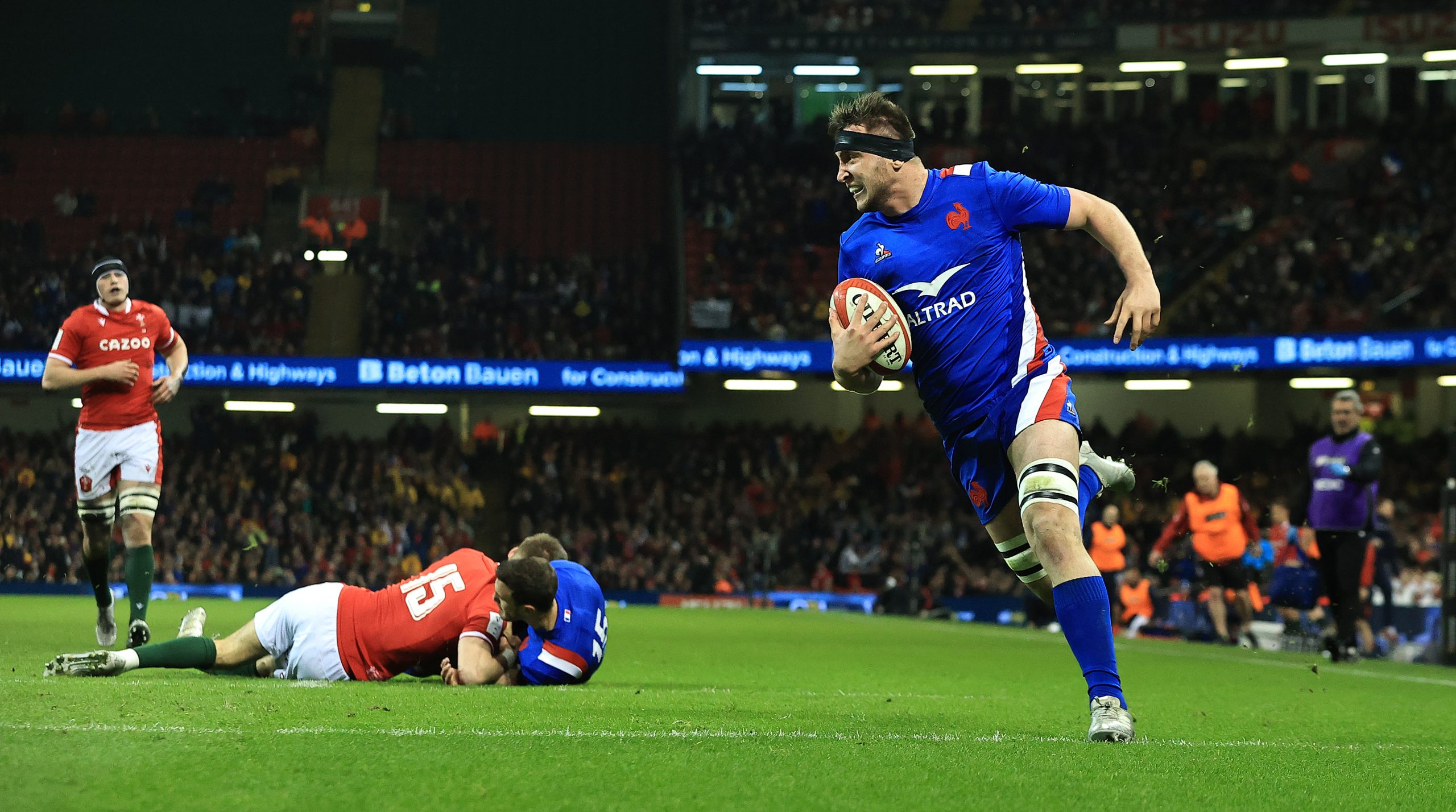 The Analyst’s Six Nations Roundup: Round 4

During the 2022 Six Nations tournament, we’ll be bringing you data recaps of each weekend of action on The Analyst. Here’s the lowdown on all the action from Round 4.

There was plenty to talk about as the final whistle blew on the penultimate round of this year’s Guinness Six Nations, with all three games being won by the away side – just the third time that has happened in the Championship since Italy joined in 2000 after Round 2 in 2005 and Round 5 in 2006.

We take a deeper look at the three matches below.

Les Bleus may not have matched the heights they’ve reached in recent weeks, but they still did enough in Cardiff to beat a belligerent Wales outfit and roll the Grand Slam caravan into Paris for the final weekend.

This was the 11th time there has been a Friday night game in the Guinness Six Nations with all of those matches taking place in Wales (7) or France (4) and more than half of them (6) seeing these two sides face off against each other. Just 22 points were scored in this fairly drab affair though, the lowest ever aggregate score in a Friday night match in the Championship and the lowest at the Principality on any day of the week since 2005 when Wales scrapped past England 11-9.

Welsh players and pundits felt they did enough to win the game, but did they?

In all honesty, if you don’t score tries then you’re unlikely to win many games. In fact, of 342 matches only 15 (4%) have been won by a side who failed to score a try and it’s something Wales have never managed in the Six Nations.

Wayne Pivac’s men made more carries and 22 entries (8 vs. 5) than Fabien Galthie’s charges, but they hardly did much damage with them – making just one break and beating eight defenders for their efforts. Alex Cuthbert almost bettered both those tallies on his own against England in the previous round (two breaks, seven defenders beaten).

One area Wales did perform well in was nullifying the French threat. After Anthony Jelonch’s early try it seemed like the floodgates might open but in fact, it turned out to be a rare flash of excitement and accurate execution in a tense affair dominated by defensive efforts.

This will be of little comfort to Wales and little bother to France, as they both head into Round 5 with very different ambitions. England will no doubt be keen to see that France are tameable whilst Italy will know they are in for another tough matchup as they head to Cardiff.

In the Rome sunshine Italy and Scotland played out an end-to-end game with both teams able to walk away with plenty of positives but also some negatives to work on going into the final round of the Championship. Scotland hit 30+ points on the road for just the second time in the last six campaigns (also vs. England in 2019) but also conceded 22 points. Only once since the beginning of 2009 have they conceded more against the Azzurri in the Championship.

The theme of ‘good in attack, leaky in defence’ was also visible in the tackle area, with both sides beating plenty of defenders – the flip side of that, though, is that it means a lot of missed tackles. Scotland’s tally of 40 defenders beaten was the sixth most in a game in Six Nations history and the second-most by an away team (France 55 vs. Italy in 2017) while Italy’s tally of 29 was their highest single-game tally in the Championship.

In total there were 69 defenders beaten (or 69 missed tackles if you’re a glass-half-empty sort of person). Only two Six Nations games have seen more, with either Scotland or Italy involved in both those matches. Unsurprisingly the dramatic 38-38 draw between England and Scotland in 2019 tops the charts, while Italy’s defeat to France in their debut season in the Six Nations saw the second most tackles evaded.

The final quarter of the game will be the period that the Azzurri will have taken most heart from. After staring down a record home defeat against Scotland they rallied to finish just 11 points behind, with Ange Capuozzo making an exciting cameo from the bench, beating five defenders and scoring two tries. The 22-year-old now accounts for 50% of Italy’s tries in 2022 overall. Only Monty Ioane (8) beat more defenders than Capuozzo against Scotland and Ioane’s tally was the joint second-most by an Azzurri player in a Six Nations game (after Ramiro Pez’s 9 vs. England in 2003), showing just how impressive Capuozzo’s numbers were.

The biggest talking point from the final clash of the weekend came after just 82 seconds at Twickenham, with Charlie Ewels clashing heads with his opposite number James Ryan and picking up the quickest red card in Six Nations history. Interestingly, the three earliest red cards in the Championship have all come in the last two editions with Ireland being involved in each of those games.

Given the circumstances, Ireland dominated most of the statistics, but England hung in there and through a combination of scrum dominance and Irish indiscipline went into the final 15 minutes of the game level at 15-15.

For Ireland, it was a day to forget at the set piece, conceding six penalties in total – only three teams have conceded more in a match in the Championship over the last 10 years. If Ireland fans felt a sense of déjà vu it was because the game sitting at the top of that list was a St. Patrick’s Day nightmare back in 2012, also against England at Twickenham.

However, Ireland rallied in the final quarter of the game, finishing strongly with two tries and a bonus point which had perhaps looked unlikely midway through the second half. 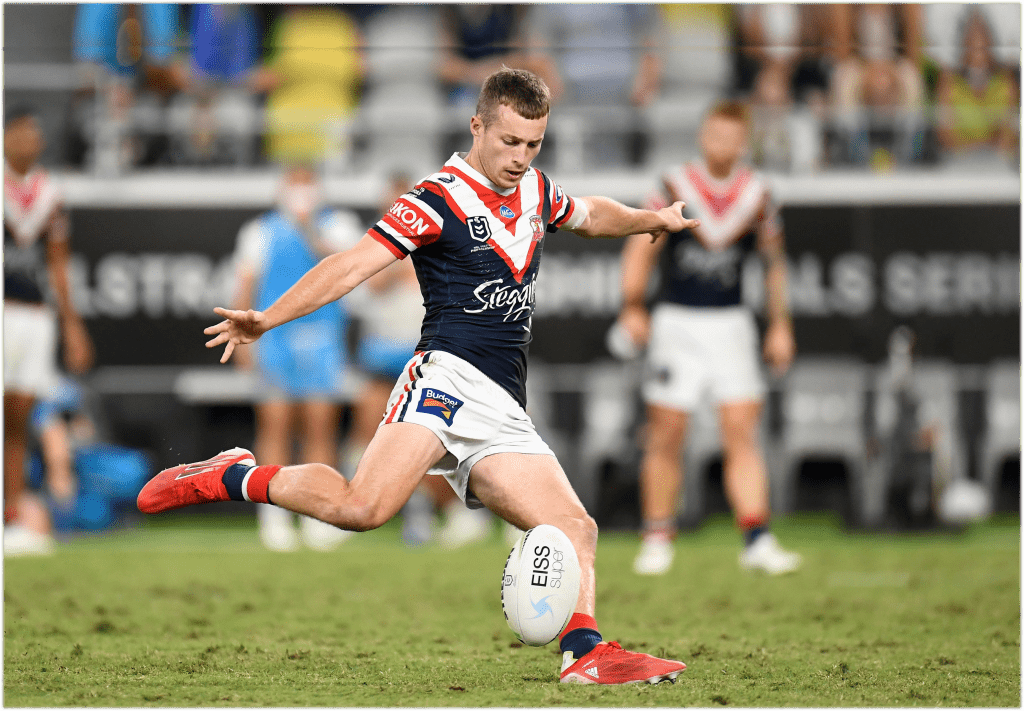 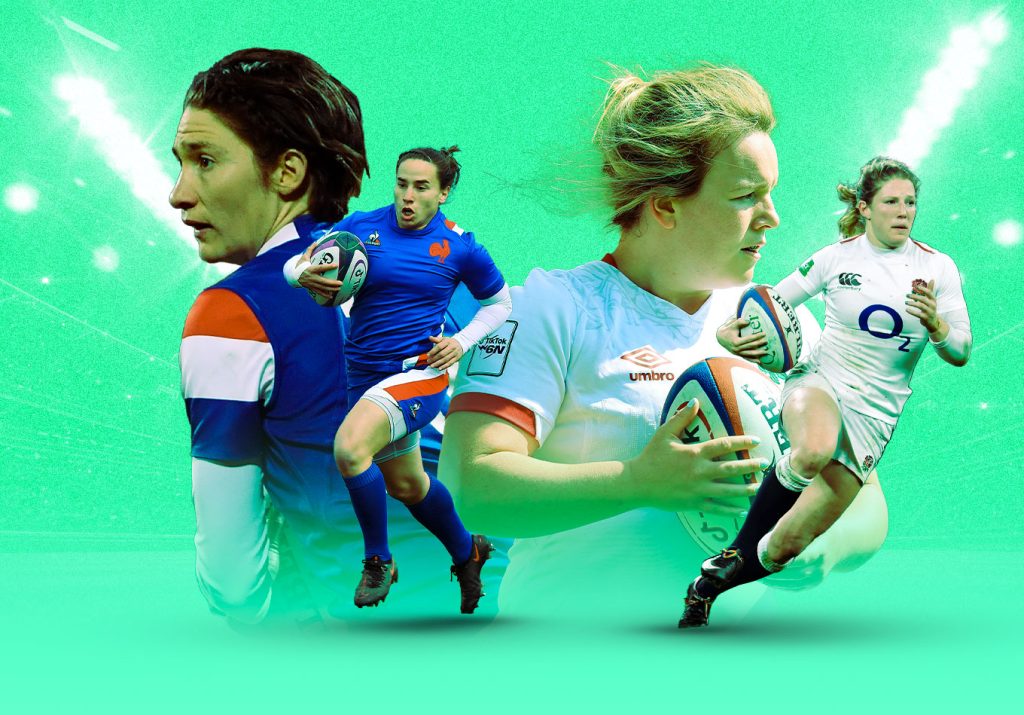