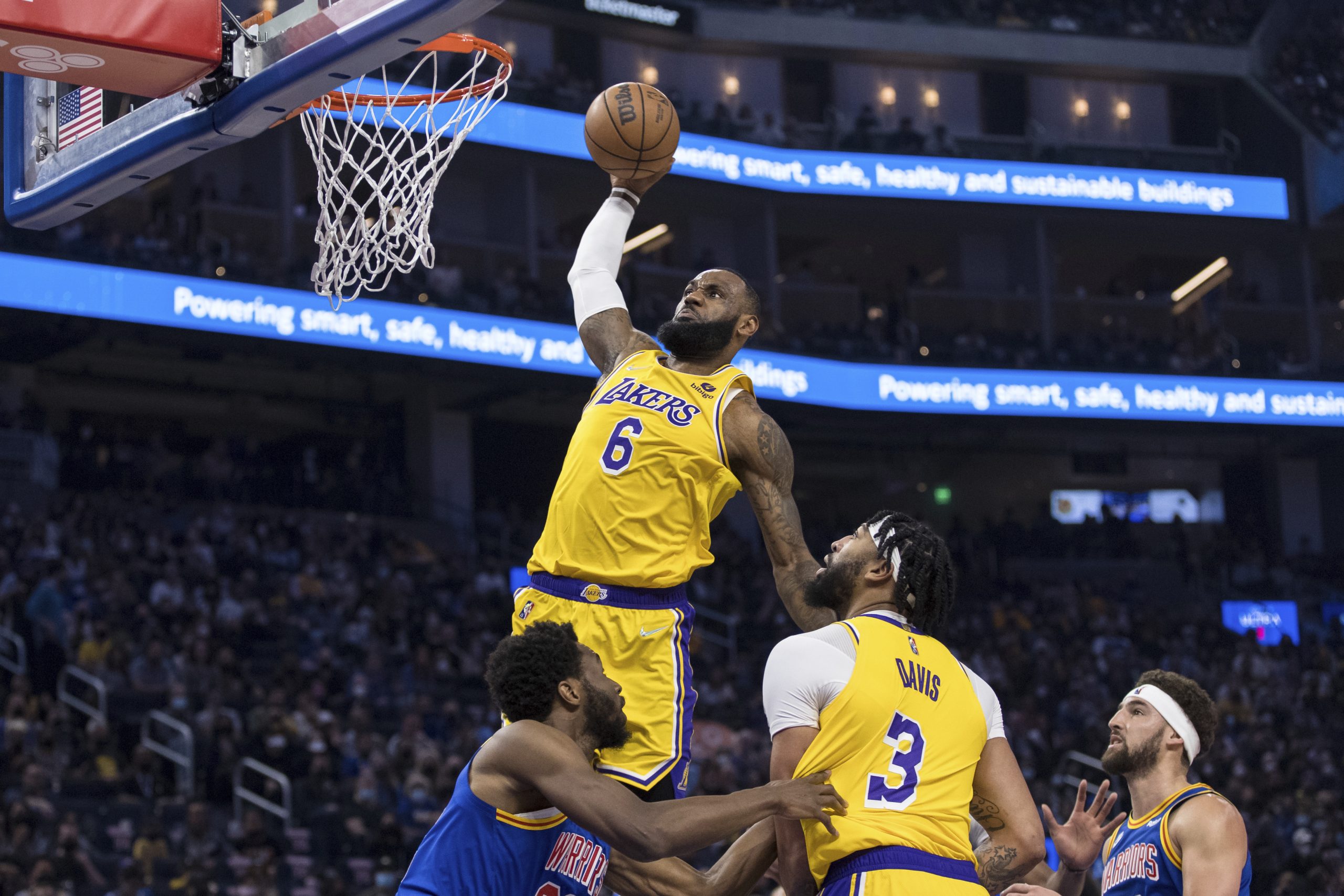 Remember the glut of sports that we saw across our screens in the late summer and early fall of 2020?

As teams returned to the field, court, ice and pitch after several months of pandemic-related shutdown, the American sports schedule was compressed into a sequence of high-interest events. The Stanley Cup playoffs took place in August and September, the NBA playoffs in August, September and October. The Kentucky Derby was run on Labor Day weekend; the Masters Tournament in Augusta was contested in November.

All this in addition to the usual inhabitants of the late summer and fall sports scene, the NFL, college football and Major League Baseball.

There’s been a bit of that feeling over the past 10 days or so, not due to the pandemic, but just the flow of sports news, mostly outside the actual playing of games. Aaron Rodgers announced that he will return to the Green Bay Packers, while NFL sources reported that the Seattle Seahawks would trade Russell Wilson to the Denver Broncos, that the Dallas Cowboys would deal Amari Cooper to the Cleveland Browns, the Indianapolis Colts would ship Carson Wentz to the Washington Commanders, and the Chicago Bears would send Khalil Mack to the Los Angeles Chargers.

The MLB lockout continued in place until, on its 99th day, an agreement was reached on Thursday, unleashing a pent-up series of trades and signings by back-in-action general managers. On Sunday, the NCAA identified the 136 teams and accompanying brackets that would define its men’s and women’s basketball tournaments. And then, to top it off…Tom Brady ended his 40-day retirement and announced he will rejoin the Tampa Bay Buccaneers!

So you can be excused if you haven’t been keeping up with the recent exploits of one LeBron Raymone James Sr. Within the span of seven days, he led the Los Angeles Lakers to a comeback win when he laid 56 points on the Golden State Warriors (matching Trae Young’s single-game high in the NBA this season), produced a 23-14-12 triple-double in his next outing in an otherwise disappointing loss at Houston, and then tossed in 50 points to lead a victory over the Washington Wizards.

He became the first player in NBA history to produce a triple-double sandwiched by a pair of 50-point games. Indeed, when the dust had settled after that Washington game, LeBron had taken over the NBA scoring lead with 29.71 points per game, slightly ahead of Joel Embiid’s 29.68 and Giannis Antetokounmpo’s 29.66. (Embiid re-captured the scoring lead two days later.)

Only once in his gilt-edged career has LeBron paced the league in scoring. That came in his fifth NBA season in 2007-08, when at age 23, he averaged precisely 30.0 points for the Cleveland Cavaliers. If James does finish the season as the NBA’s leading scorer, he would become, at age 37, the oldest player to earn that honor. Michael Jordan is the current record-holder; his 10th and final NBA scoring title came in the 1997-98 season, which he finished at age 35.

But we’ve come here not to praise James’s scoring prowess, but rather his excellence in the two other accumulative statistical categories that best define non-scoring basketball skills – namely, assists and rebounds. About a minute into the second quarter of Sunday’s game at Phoenix, James tossed a pass to longtime friend Carmelo Anthony, who proceeded to drain a 3-point shot. It resulted in the 10,000th assist of LeBron’s 19-year pro career. He became the seventh player in NBA history to reach that plateau, but more importantly, James became the first player in NBA history to reach the 10,000 level in both assists and rebounds.

Who do you think made the most field goals off James assists?

And who made the most 3-point field goals off James assists?

That’s an awful lot of players who can testify to LeBron’s ability to facilitate his teammates.