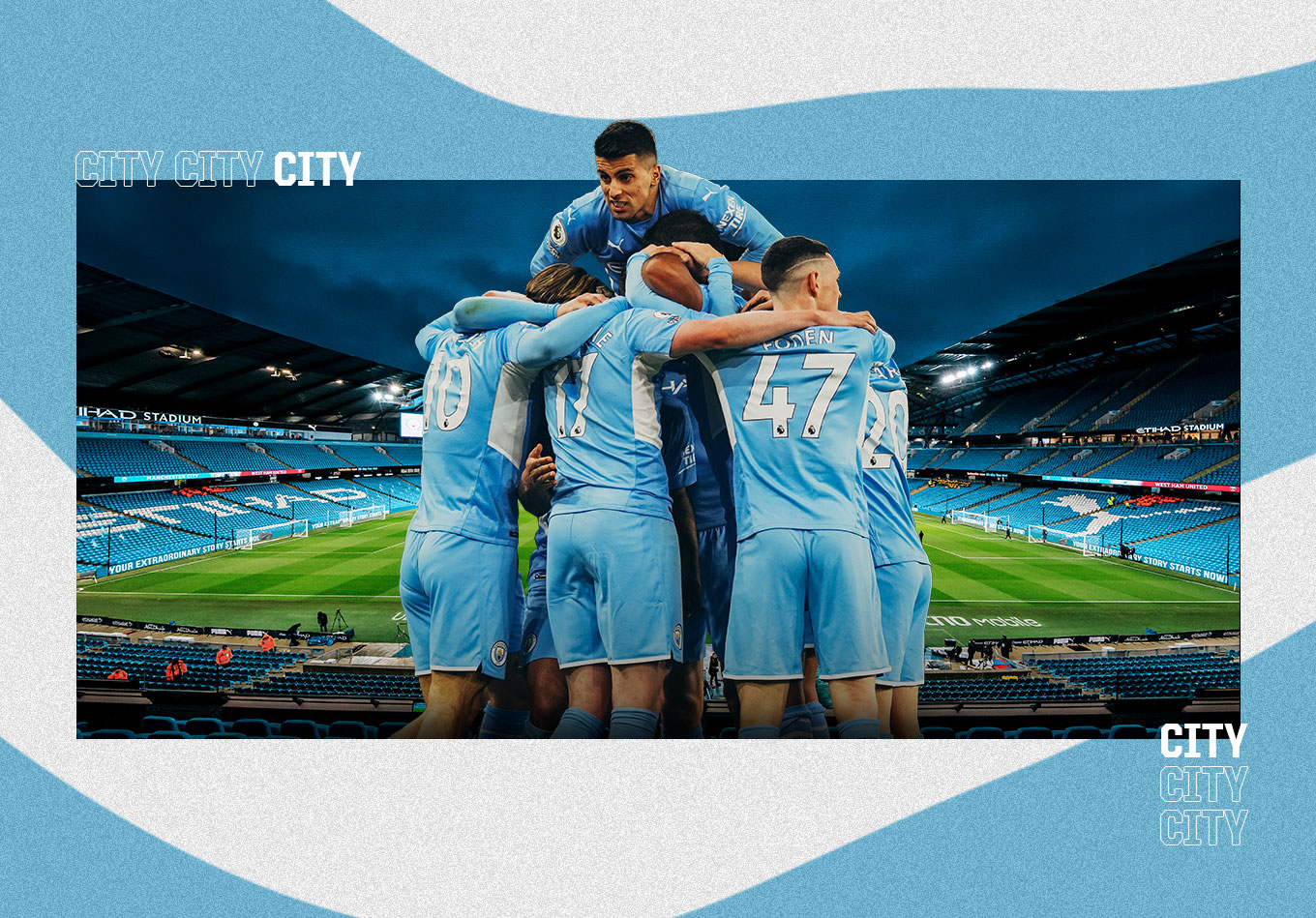 Manchester City Are the Masters of Leading, Now There’s a Chance They’ll Need to Do Some Chasing

Manchester City are used to winning under Pep Guardiola. They are used to striking out in front, setting the pace and maintaining such an extraordinarily consistent level that no-one can catch them. This season has been no different.

And, in fact, we can even see this trait manifest itself on a game-by-game basis.

City’s class of 2021-22 have led in 22 Premier League matches so far and haven’t dropped a single point in any of those games. No team in Premier League history have failed to drop a point from a winning position in a single season before now, with this City side on the verge of making history.

Even Jose Mourinho’s notoriously hard-to-beat Chelsea side in his first Premier League season at the club in 2004-05 dropped two points, surrendering a two-nil lead at Stamford Bridge against Bolton Wanderers in November 2004 on the way to winning the title. Brighton have currently dropped just two points from winning positions this term, but in fairness, they’ve only led for eight matches. If you don’t lead you can’t drop points from winning positions *taps head*.

If City were to win the league while dropping no points from leading positions, they’d be the first title-winning team to do this (and first side to do this full stop).

City themselves dropped just five points from leading positions in their record-breaking 2017-18 season, as well as seven on their way to their maiden Premier League title in 2011-12.

But it’s Chelsea’s 2004-05 efforts that Manchester City will be looking to topple. In José Mourinho’s first year in charge, he guided the Blues to their first league title in 50 years, dropping just two points from leading positions that year. This was also the season that Chelsea conceded just 15 goals all campaign. [check notes] The Analyst can confirm this record will never be broken…

On the flip side of Chelsea’s miserly 2004-05 campaign, Arsenal’s title-winning side of 2001-02 hold the record for the most points lost while leading of any title winner, with 20 in all. They do however remain the only side to score in every Premier League game in a single season. Different process, same results. Who are we to judge?

But back to the present. City are currently on a 23-game run of not dropping any points while leading: 22 games this season, and their final one from 2020-21.

Sounds like a lot, is a lot, but not actually a lot compared to the biggest streaks in Premier League history. Pep’s side have got a hell of a way to go to eclipse the record, currently held by Liverpool. Jurgen Klopp’s men enjoyed 41-game run dropping no points while leading between February 2019 and July 2020. That run straddled multiple campaigns however, which is why City can still break the record for a single season this campaign.

Yet, due to the peculiarities of Our League, despite City’s dominance and stranglehold on matches, the title race is wide open. After City’s draw at Selhurst Park on Monday night and Liverpool’s win over Arsenal yesterday, the gap at the top of the table is a slim one point. By the time the two sides face at the Etihad on 10th April, Liverpool could well have leapfrogged them into first.

It takes another extraordinary team to match Guardiola’s side, and that’s what Jurgen Klopp’s Liverpool are doing right now, albeit in a different way.

A look at how long each team have played while leading, drawing and losing, is revealing.

Manchester City and Liverpool are basically neck and neck at the top of the Premier League game state charts for time spent leading in matches (52% vs. 51%) of game time. But unlike City’s vice-like grip on leads, Liverpool have dropped 10 points from leading positions in games so far this season. While the Reds remain unbeaten in games they’ve led, they’ve fallen to disappointing draws again Brighton and Chelsea, both when leading by two goals.  Might those two games come back to haunt them?

All attention now turns to Manchester City vs. Liverpool on April 10. This City team looks more than comfortable with being in front, but assuming Liverpool beat Watford at the start of April, Guardiola’s side will need to start chasing.