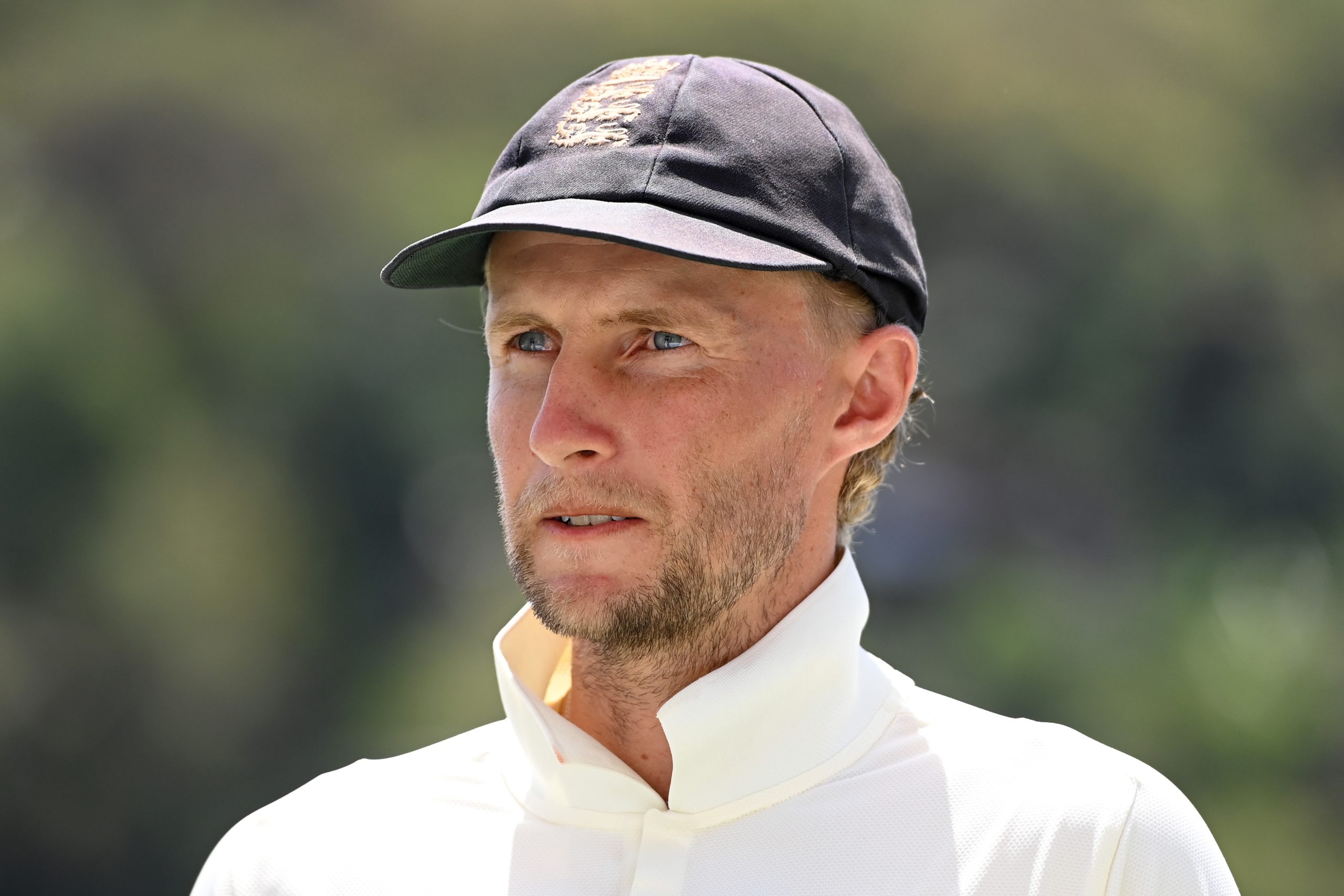 For all the talk of a ‘red-ball reset’, there are a lot of things that have stayed the same for England in Test match cricket. Disastrous top-order collapses, an inability to bowl out the opposition tail and some questionable selection choices. Their 10-wicket defeat in the third and final Test match in West Indies, extends their horrible recent record to one win in 17 Tests, in a period that spans five series without success.

With the aid of Stats Perform’s advanced cricketing scoreboard, we can dig into the ball-by-ball figures that tell a deeper story than the traditional scoreboard. And, somehow, it makes even bleaker reading for England fans.

Much of the reason that England were even in the game by the fourth day was thanks to the heroics of Jack Leach and Saqib Mahmood with the bat. Leach (41*) and Mahmood (49) shared a 90-run stand, helping England to recover from 114-9 to a more credible 204 all out on Day 1 of the Test.

And the two played contrasting, yet equally successful, innings. Mahmood attacked 39% of all his balls faced, comfortably the highest percentage of any England batter in that first innings, while Leach was far more reserved, but solid in defence. The left-armer played a false shot at just 22.7% of his deliveries faced, with only skipper Joe Root (22.2%) registering a lower rate.

Together the pair faced just over 48% of all the balls West Indies bowled in the first innings while their partnership was only the second time that No. 10 and 11 have top-scored in a Test innings.

While Mahmood impressed with the ball, he ironically led the way with the bat as well. Despite batting at number 11, his average of 52 was the highest of any England batter in the series.

Is it possible to play a match-saving and match-winning innings in one? If so, then that’s exactly what Joshua Da Silva did in the West Indies’ first innings. Coming in at No. 8 with his side in peril at 95-6, he hunkered down and shepherded the tail on the way to a gritty maiden Test century. He barely gave England a chance at dismissing him either, playing and missing at just 5.4% of his deliveries, the lowest rate of any player in the Test match to face more than seven balls.

For all the chat behind the stumps from the England slip cordon about his slow run rate, allegedly from Jonny Bairstow and Ben Stokes, Da Silva’s strike rate of 38.9 in that innings was faster than both Bairstow’s (0 & 26.8) and Stokes’ (11.8 & 22.2) across both innings.

It was also the second-most attacking century of the series, after Stokes’ 120 from 128 balls in the second Test. Stokes’ attacked 40% of his balls in Barbados, while Da Silva attacked 35% of his.

The worm chart below nicely shows how he built the innings slowly at the start, pushed on in the middle stretch before the wicket, then rebuilt before hitting out at the end.

England’s seamers have enjoyed little success this tour. Craig Overton had a particularly difficult time in West Indies’ first innings, with the home batters finding it all too easy to get him away for runs. 7.9% of his deliveries resulted in boundaries in that first innings, the highest rate of any bowler in this game. But it wasn’t just the boundaries, the West Indian batters were able to milk him for runs all over the outfield, with his dot ball rate of 70.2% comfortable the poorest of any England bowler in the first innings.

Kyle Mayers, West Indies’ unassuming medium-pacer, was the destroyer in England’s second innings.  After Jayden Seales removed Zak Crawley cheaply, Mayers was brought into the attack with devastating effect. As in the first innings, Mayers removed Joe Root before bowling Dan Lawrence for a duck and getting Ben Stokes caught behind. He rounded off the day in style getting Alex Lees and Craig Overton in quick succession. It left Mayers, who didn’t feature in either of the first two Tests, with match figures of 7-22 from 23 overs.

Key to Mayers’ success was the tightness of his bowling. 91% of his deliveries were dot balls, the highest mark of any bowler across the entire series, as his nagging length stymied the England scoring. It forced England’s batters to defend at 38% of his deliveries, a ratio eclipsed only by team-mate Nkrumah Bonner in the first innings (40%).

Sometimes, the simplest numbers are the most damning. England’s defeat in the Caribbean was Root’s 26th in 64 Tests as captain since his appointment five years ago. Only two men in Test history – Stephen Fleming (27) and Graeme Smith (29) – have overseen more defeats.

Despite Root’s insistence that he is the right man to take England forward, his position as captain is becoming increasingly untenable.