The Broncos' Long Search Is Over, but Will Russ Be Happy in Denver? | The Analyst 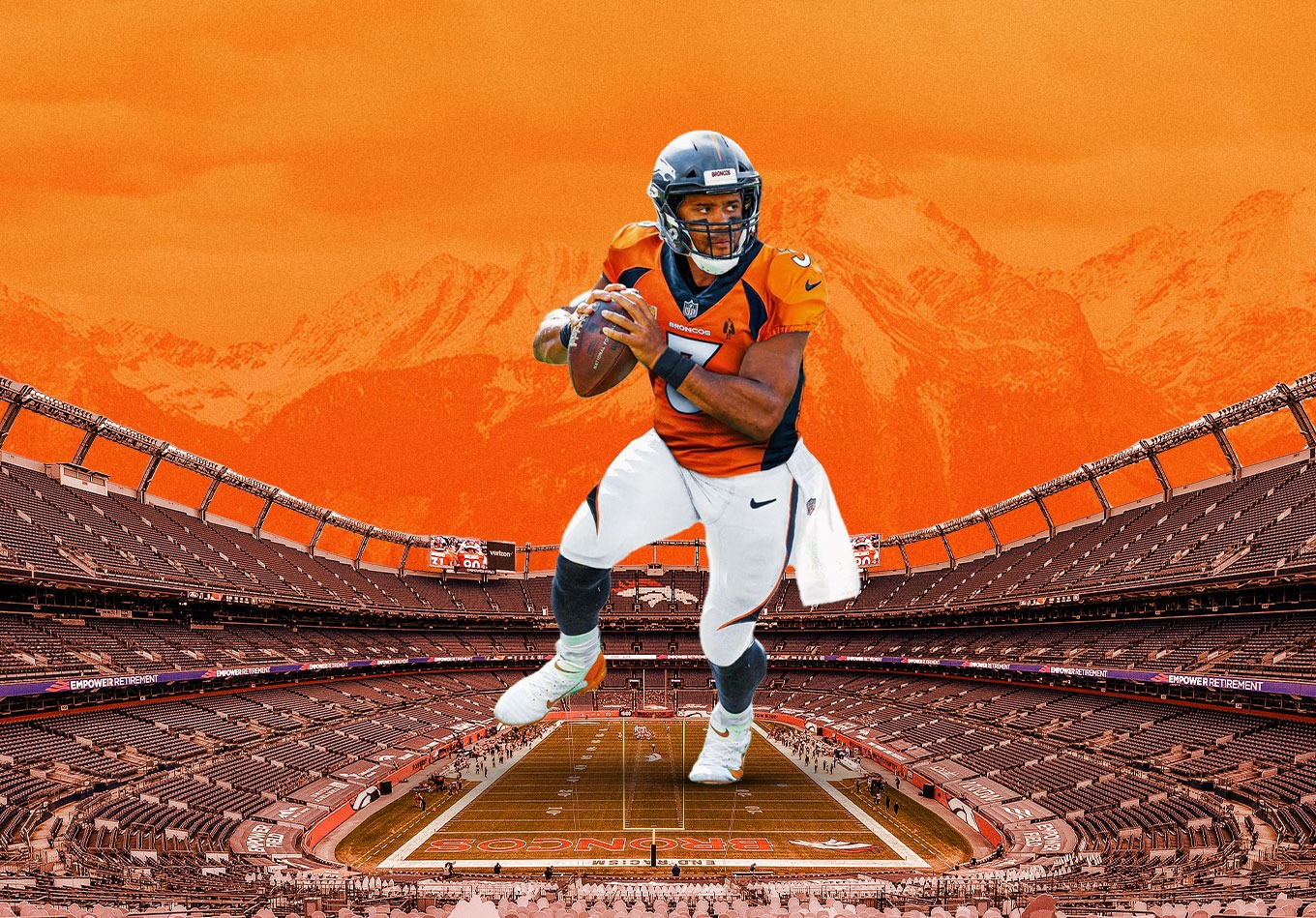 The Broncos’ Long Search Is Over, but Will Russ Be Happy in Denver?

And just like that, the Denver Broncos have their franchise quarterback.

The journey from the Peyton Manning era to Wilson has not been an easy one for the Broncos. Trevor Siemian, Paxton Lynch, Brock Osweiler, Case Keenum, Joe Flacco, Drew Lock, Brandon Allen, Jeff Driskel, Brett Rypien and Teddy Bridgewater failed to get the job done in the Mile High City.

After Aaron Rodgers had decided to return to the Green Bay Packers, it looked like the Broncos were back to square one. But general manager George Paton refused to sit on his hands.

The journey to finding their elusive post-Manning leader under center is over, but how well does Wilson fit in with what new head coach Nathaniel Hackett may seek to accomplish offensively?

Let’s start with the offensive system Wilson will be manning in Denver vs. what he did in Seattle. Most recently, Wilson worked with former Los Angeles Rams staffer Shane Waldron, who currently serves as the offensive coordinator in Seattle. Good news for both the Broncos and Wilson, Waldron and Hackett both come from the Shanahan tree.

While Rams head coach Sean McVay (Waldron’s branch) and Packers head coach Matt LaFleur (Hackett’s branch) both served together under Mike Shanahan in Washington and have very similar offensive concepts, their passing concepts do branch off a bit. McVay considers himself as more of a disciple of Jon Gruden in terms of how he builds his passing game.

This is the long-winded way of saying that Wilson’s transition from Seattle to Denver will be quite easy as most of the concepts he’ll be running under Hackett will be quite similar to what he did in Seattle.

The one caveat, however, is that Hackett’s offensive system is completely theoretical as he has never actually called plays before despite serving as the offensive coordinator under LaFleur in Green Bay. The biggest shift, however, may be easing Wilson’s tendency to push the ball down the field and trying to get him comfortable with working the short-to-intermediate game – a strength of the Packers.

Wilson struggled with a 53.3 well-thrown percentage on intermediate-level throws (10-19 yards) over the middle, compared to Rodgers’ 71.1 mark under Hackett.

Where Wilson has thrived over the years has been with his deep ball efficiency. Never hesitant to let it rip, nearly 20% of Wilson’s overall pass attempts came on looks over 20 yards compared to Rodgers’ 13.8% clip.

That’s not to say that Wilson will not be a good fit given his differences with Rodgers in the levels of the field they thrive at exploiting, but there’s reason to believe Hackett may ask for more middle-of-the-field looks and a bit of a drop in deep looks.

The Broncos, however, do have playmakers who fit Wilson’s strengths. In Seattle, Wilson had the personnel to attack deep with DK Metcalf and Tyler Lockett finding success down the field.

In Denver, 26.8% of Courtland Sutton’s targets were on throws of 20 or more yards last season, resulting in 279 of his receiving yards. Tim Patrick saw 20.0% of his targets come from that level of the field as well.

So Wilson will have targets deep down the field, especially with speedster K.J. Hamler set to return from a season-ending torn ACL.

As Hackett looks to pull some LaFleur influences into his new offensive system, having a wide receiver who can separate underneath and wreak havoc after the catch is necessary as well. Enter Jerry Jeudy, who is absolutely electric as a big-play threat every time he touches the ball.

While Jeudy saw limited reps in 2021 due to an ankle injury that sidelined him for seven games, 60.0% of his targets came under 10 yards in depth and 29.0% came at the intermediate level. Jeudy has worked through some drop issues (he only had one last season) and he’s already a top route runner as he enters Year 3 in the NFL.

Sure, the offensive line in Denver is barely a step up from the dismantled one in Seattle, but Denver has over $22 million of effective cap space to make moves to improve Wilson’s protection – something Seattle was never willing to do.

Not only do the Broncos have free agency, but they managed to keep three top-100 picks in the 2022 NFL Draft even after the dust of the Wilson deal settled.

Whether it’s on deep passes, manufactured screens or RPOs, the Broncos have a deep stable of talented pass-catchers to aid Wilson’s transition to Denver that’s already a good systemic fit.

The Broncos have had a roster that was just a quarterback away for a few years now, and after landing Wilson, their championship odds have greatly shifted for the better.

Sure, Wilson is coming off a disappointing year and Denver gave up a ton to get him, but the fit is seamless as the Broncos look to get back to the Super Bowl for the first time since the 2015 season.