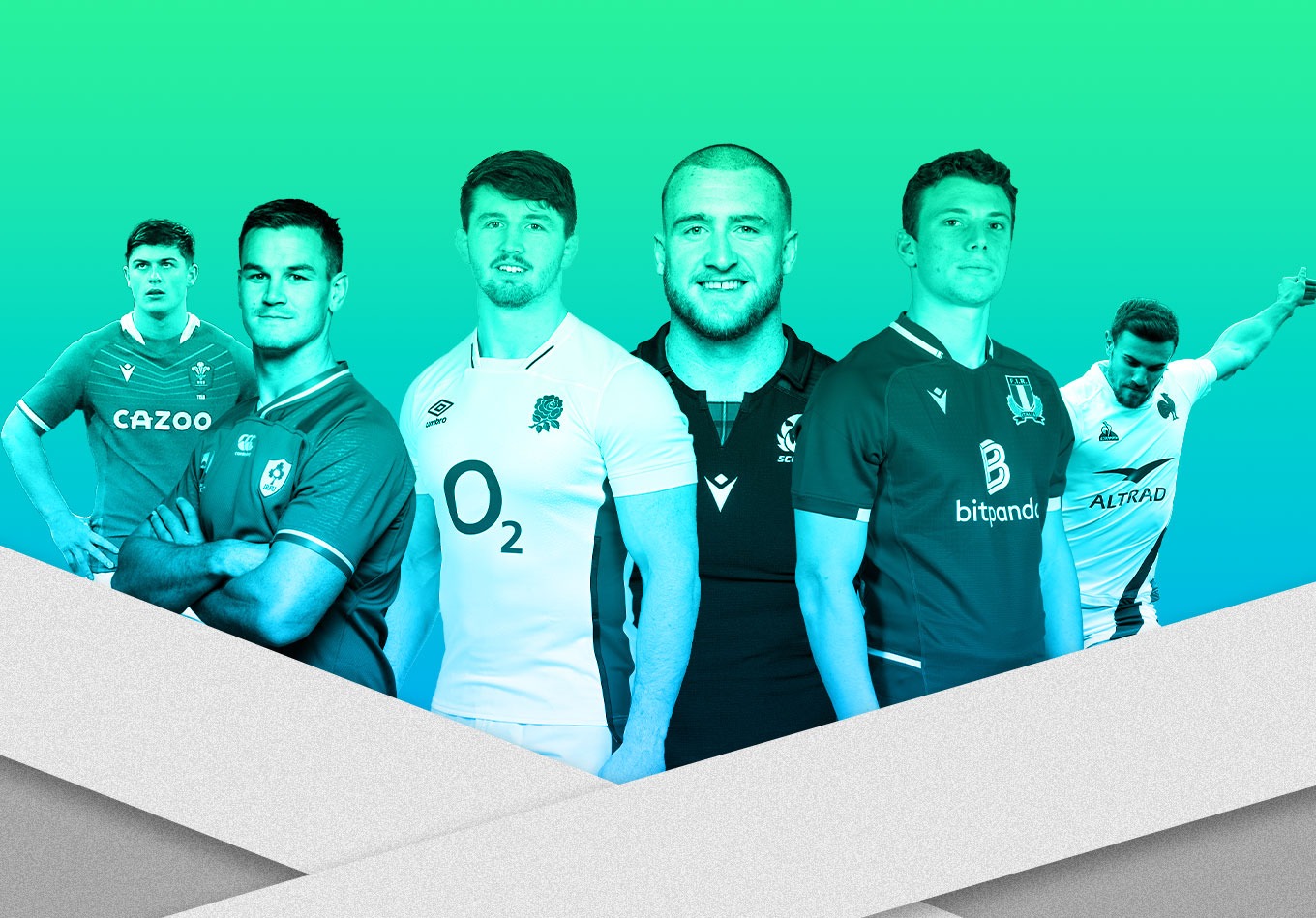 During the 2022 Six Nations tournament, we’ll be bringing you data recaps of each weekend of action on The Analyst. You will already know the opening weekend produced wins for Ireland, Scotland and France, but it’s unlikely that you know the data that underpin those wins – that’s our job.

It was a good weekend for Ireland fans and a miserable one for the Welsh. Across the men’s and U20 Six Nations, Ireland recorded an aggregate score of 82-12 against the men in red, and for the senior side they will feel as if they left quite a few points out on the pitch, despite the comfortable scoreline.

It’s hard to determine whether Ireland were good or if Wales were really quite bad – in reality, it was probably somewhere in between.

As with many of Ireland’s big victories in recent years, the breakdown was an area where they stamped their authority.

Andy Farrell’s side recorded the best ruck success rate, average ruck speed and percentage of rucks under three seconds across the opening round of the Championship. Wales didn’t perform too badly in any of those metrics, but the difference between an extra second at the ruck can create a huge swing in momentum between attack and defence.

Mack Hansen made his debut for Ireland in a man of the match performance, looking as assured as a player with 50+ caps in an impressive outing on the wing. In the opening minutes he hurtled down the touchline after getting his hands on the ball for the first time, not long later he would assist Bundee Aki’s opening try with a nicely weighted pass, showing that he’s not just an elusive runner. He also played a simple but effective part in Ireland’s bonus point try. After coming off his wing and taking a pass from Johnny Sexton, the Connacht winger accelerated hard to get around Adam Beard and commit Dan Biggar to create a huge overlap which Aki and Garry Ringrose were able to exploit with ease and give Ireland the full five points heading into Round 2.

With all the pre-match antics it was hard to tell who were the genuine favourites going into this 2022 Calcutta Cup match. Eddie Jones was adamant it was Scotland, Gregor Townsend wasn’t having any of it. Either way it looked set to be a nailbiter and at least that assumption proved accurate. The conditions may have dampened the ambition a little but still both sides looked to move the ball when they had the chance.

As often happens in rugby, an 80-minute fixture was decided by just a few of the briefest flashpoints. A couple of missed tackles by England that led to Scotland’s scything opening try and then a loss of sensibility by Luke Cowan-Dickie when fielding a challenging cross-field kick that really flipped the game, handing the hosts a final-quarter lead and also a one-man advantage for 10 minutes.

Scotland managed just five incursions into the England 22 across the match, but their average of 3.4 points per entry was a clinical, smash and grab job. England however made almost twice as many forays into the red zone but only managed 1.2 points per sortie. Scotland’s clinical attack was highlighted by the fact they completed 3/3 offloads attempted in the match, two of which led to linebreaks. Keeping things tight but making it count when they did take risks.

They only totalled 54 seconds of possession in the England 22 but a new confidence in the squad to get themselves across the finish line meant they never hit the panic button. With a beleaguered Wales up next for the Scots, they could finally be about to make a real tilt at the Championship. England on the other hand must quickly regroup and rediscover that ruthlessness that led them to victory over World Champions South Africa just a few months ago.

Italy’s losing run in the Guinness Six Nations gets more worrying by the season, but it is not for want of trying that the wooden spoon keeps on finding its way back to Rome. It is 33 games now since the Azzurri last tasted victory in the Championship, a distant win against Ireland in 2015. France, though, have no such worries, and they will really fancy their chances at challenging for the title in 2022.

One area where this game was really won and lost, and where the chasm in quality lies between Italy and the top sides, was at the gainline. Les Bleus got themselves over the gainline an impressive 58% of the time, whereas Italy could manage it just 39% of the time, way short of where you need to be at Test level. The French defence must be given a large amount of credit here, but the Azzurri are definitely missing a big hitter. With Sergio Parisse out of the picture and Jake Polledri still not back from a lengthy knee injury, they look toothless.

France meanwhile have plenty of firepower and it came as somewhat of a surprise that Gabin Villiere’s hat-trick was just the second by a Frenchman in the Championship’s history (see also Vincent Clerc vs. Ireland, 2008). Having trailed early in the match the hosts came back in dire conditions to steal a try at the end of the first 40 minutes which gave them a much welcome buffer, displaying superb hands in the rain that showed the composure that would see them home with the bonus point.

It will take some effort to beat France in this Championship, but Ireland next up in Round 2 for them will be a stern test. Don’t expect those gainline numbers to be quite so high against Andy Farrell’s men, that’s for sure.

Based on Stats Perform’s algorithms we can use granular performance data to provide player ratings and objective analysis. On the opening weekend of action France and Ireland both completed comfortable victories to kick-start their campaign. This is reflected in the fact that four of the top five performing players represent these two sides.

Top of the pops from Round 1 was Gregory Aldritt. The French No. 8 made a massive 79 metres from 22 carries, beating three defenders and making two successful offloads in the process. The La Rochelle man also made 10 successful tackles, three lineout takes and a turnover, in what was a superb all-round display. His tally of 22 carries is the most ever by a French forward in a Guinness Six Nations match, surpassing a record he himself set against the same opposition in 2020 (21).

In fact, only eight other forwards from any nation have made as many carries in a fixture in the Championship.

Taine Basham also put in a super all-round display in a losing effort against Ireland, completing 22/22 tackles and also carrying the ball for 94 metres (34 metres over the gainline), opportunistically scoring the consolation try at the death. Other honourable mentions for two players in the Top 10 go to Scotland duo Darcy Graham (9th) and Matt Fagerson (10th), the Stats Perform index backing up their impact in yet another memorable Calcutta Cup win for the Scots.