Serie A: How Does Each Team Play? | The Analyst 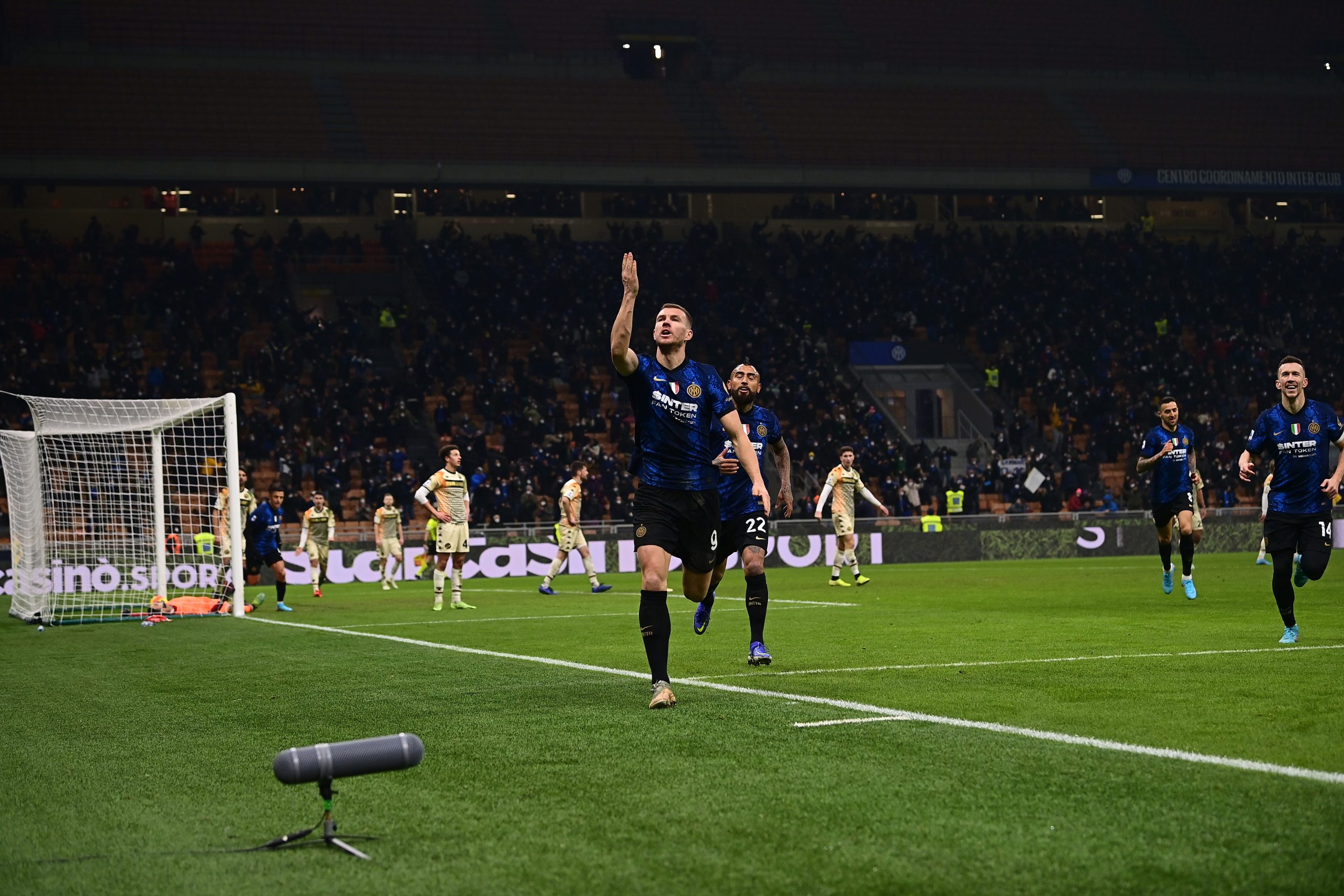 Serie A: How Does Each Team Play?

You may think you have a good idea on the style of each Serie A team so far in 2021-22, but do you really know how each team plays? We look at some themes across the Italian top-flight so far this season.

Internazionale have recovered well from the loss of manager Antonio Conte and star player Romelu Lukaku this summer, as they top the Serie A table by four points with a game in hand on the chasing pack.

Despite the arrival of Simone Inzaghi as manager, Inter have largely stuck to the playing style that served them so well in 2020-21, with the club remaining one of the slowest and most intricate in style this season. However, it’s Napoli who have become the most patient in building the play in Serie A this campaign since the arrival of Luciano Spalletti in Naples – a change from last season’s more direct style under Gennaro Gattuso.

With so many managerial changes at the bigger Serie A clubs this summer, playing styles were expected to change somewhat. Unlike Napoli, Juventus have shifted in the other direction, with a more faster playing style without being more direct this season under the returning Massimiliano Allegri.

Inter are the highest scorers in Serie A so far this season with 53 goals, while they’ve also accumulated the highest non-penalty expected goals total (40.9). Quantity often compromises quality, but not in the case of Inter in 2021-22, as they have the highest average xG per non-penalty shot (0.11) in the competition alongside Torino.

Napoli are also a side who pose a huge attacking threat to opponents, with a league-high 375 non-penalty shots. However, those shots have produced just 37 non-penalty goals (10 fewer than Inter) and their shot conversion (9.9%) is the seventh-worst in the competition, while the average quality of these shots (0.086 xG) is the fourth-lowest.

Spalletti’s side focus heavily on a possession-dominant style of play this season in Serie A, with 107 open play build up sequences of 10 or more passes that have led to either a shot or a touch in the opposition box – the highest in Italy and only behind Manchester City (167) and Real Madrid (108) across the big five European leagues. They are also one of only eight sides across Europe’s big five leagues to average at least 60% possession this season – and the only team from Serie A – while they average the most successful passes in Serie A both overall (516) and in the opposition half (276) per game.

Milan currently find themselves four points behind their city rivals in the table, as they look for their first Scudetto since 2010-11. So far this season, Milan have embodied a ‘win or bust’ mantra, as they’ve spent a league-low 32% of ball-in-play time drawing, while only Inter (48%) have spent a higher proportion of time in a winning position.

One main issue, however, is the time spent in a losing position. They’ve been behind for 21% of ball-in-play time across 2021-22 so far, which is longer than any side in the top five – not ideal for a team that have won just six points from losing positions this season in Serie A.

Rivals Inter lead the ranking for most points won from losing positions. Despite spending just 8% of ball-in-play time in a losing position, they have recouped 16 points in this manner across 2021-22.

A positive aspect of Milan’s season has been their ability to win possession high up the pitch. Milan have attempted 47 shots from high turnovers in 2021-22, which is more than any other club within the big five European leagues.

But this doesn’t mean that Milan haven’t been able to string long possession sequences together, either. They’ve scored eight goals following open play passing sequences of at least 10 passes – the only team across the big five European leagues to have more are Liverpool (10).

The most direct team in Serie A this season have been Salernitana. Their off-the-pitch struggles have been matched on the pitch, with them currently bottom of the Italian top-flight with only 10 points. They have progressed the ball 1.99m per second on average with their open play passing sequences this season, while the only team across the big five European leagues playing a more direct style is Ligue 1’s Brest (2.01 m/s). Serie A’s bottom club have also averaged just 36.9% possession this season – the lowest in Italy and only higher than La Liga club Cádiz (35.0%) in the major European leagues.

Salernitana are the only side to have a higher direct speed in Serie A this season than Empoli (1.78 m/s), with both clubs coming up to Serie A from Serie B this season. Aurelio Andreazzoli’s side have shown a high press in games this season, with the fourth-most high turnovers (192), second-highest tally of pressed sequences (358) behind only Atalanta and the fourth lowest PPDA (11 passes per defensive action allowed) in Serie A across 2021-22. Unfortunately for Empoli, opponents have replicated this style against them – with the number of high turnovers in matches featuring the newly-promoted club making them look more like a basketball match at times.

Empoli have allowed their opponents to score eight goals following a high turnover, while only Spezia (46) have conceded more shots in this manner than they have (40). On average, opponents start their open play possessions just 39.1m from Empoli’s own goal – the closest of any Serie A side this season.

It’s also these two newly promoted clubs that have allowed the highest non-penalty expected goals per game this season, with Salernitana’s 1.80 and Empoli’s 1.72 ahead of Venezia (1.67). With Empoli currently in 12th place and only three points from the top half, their weaknesses don’t seem to have affected them too much in 2021-22 so far, but it’s certainly something to be wary of in the future.