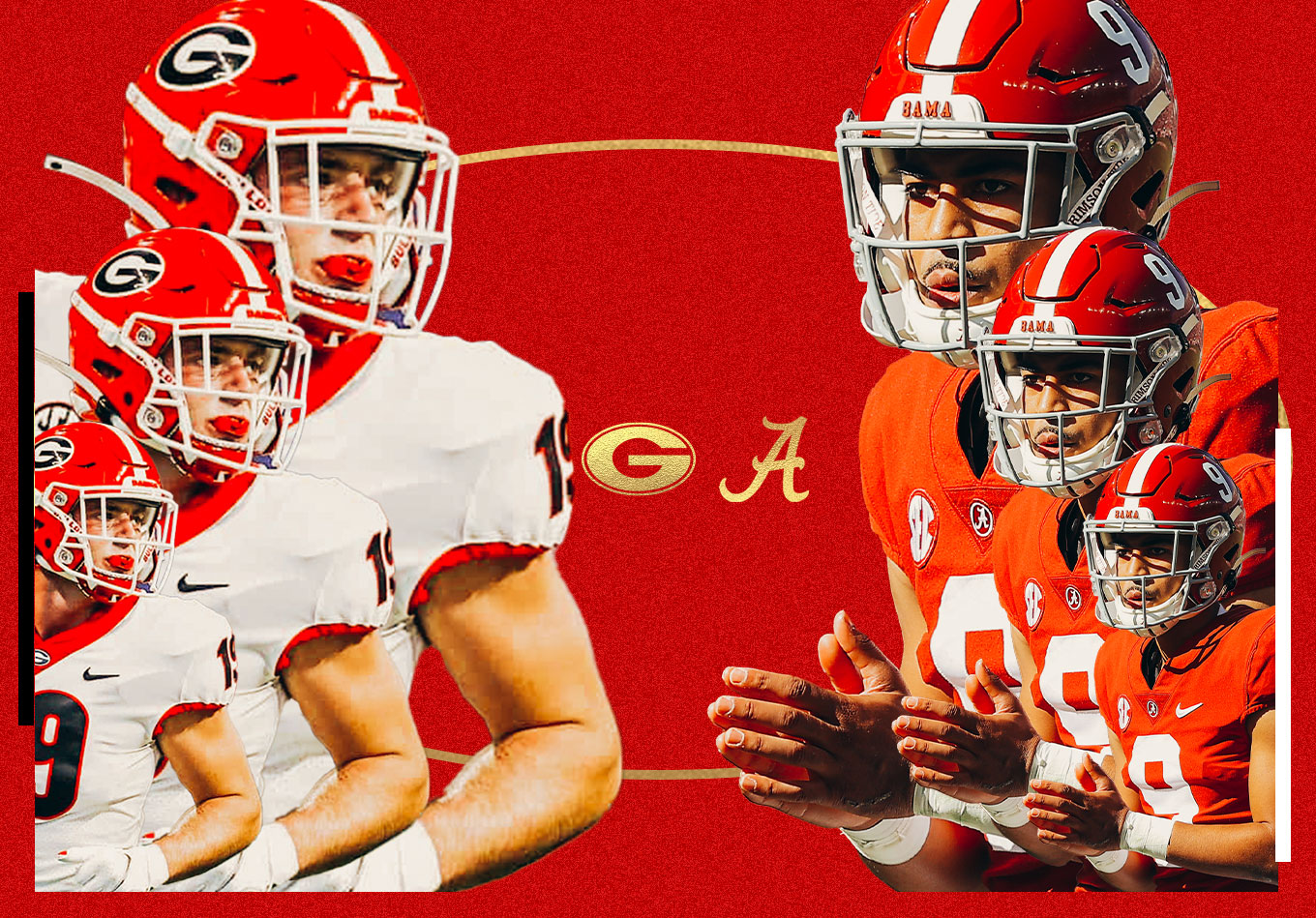 National Championship Prediction: What to Watch in the Alabama-Georgia Rematch

If you feel this matchup is getting a little bit redundant, you’re not alone.

The two teams just played each other 37 days ago in the SEC championship game and this will be the sixth time these two teams have met in seven years.

The Alabama Crimson Tide are 5-0 in those previous five meetings, with an average margin of victory of 14.4 points. The last four have come with Nick Saban’s former assistant, Kirby Smart, as the head coach of the Georgia Bulldogs.

While there is lots of familiarity between these two teams, fanbases, and even between casual viewers and this matchup, there’s a reason these two teams play each other so often in high stakes games. It’s because they are both excellent, especially this year.

So, without further ado, let’s dig into the matchup.

After running 1,000 simulations, our projections are bullish on the Bulldogs’ chances of ending tonight as the national champions. Even after their loss to Alabama, Georgia was still the best team entering the playoffs according to our models, and their convincing win over the Wolverines only cemented it. The Bulldogs won 624 of our 1,000 simulations.

But it’s the one on the field they’d love to win the most and we’ll find out tonight if they can pull it off. 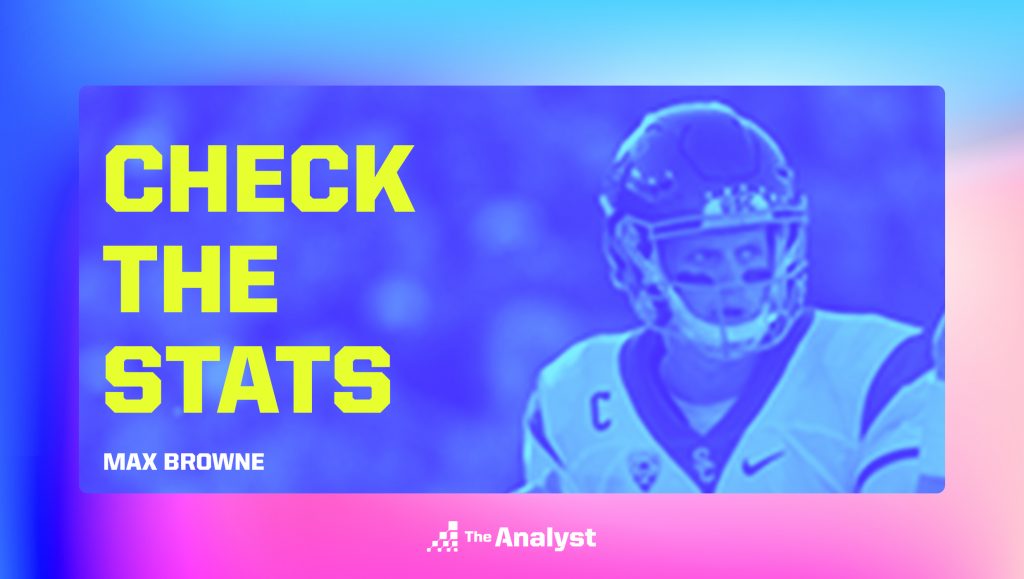 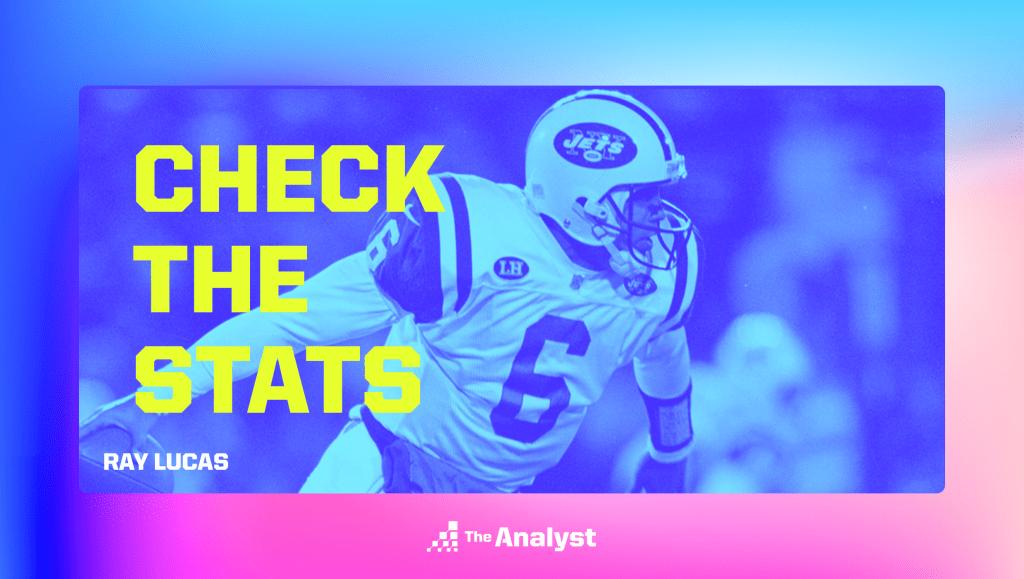