What Is the Transfer Portal? | The Analyst 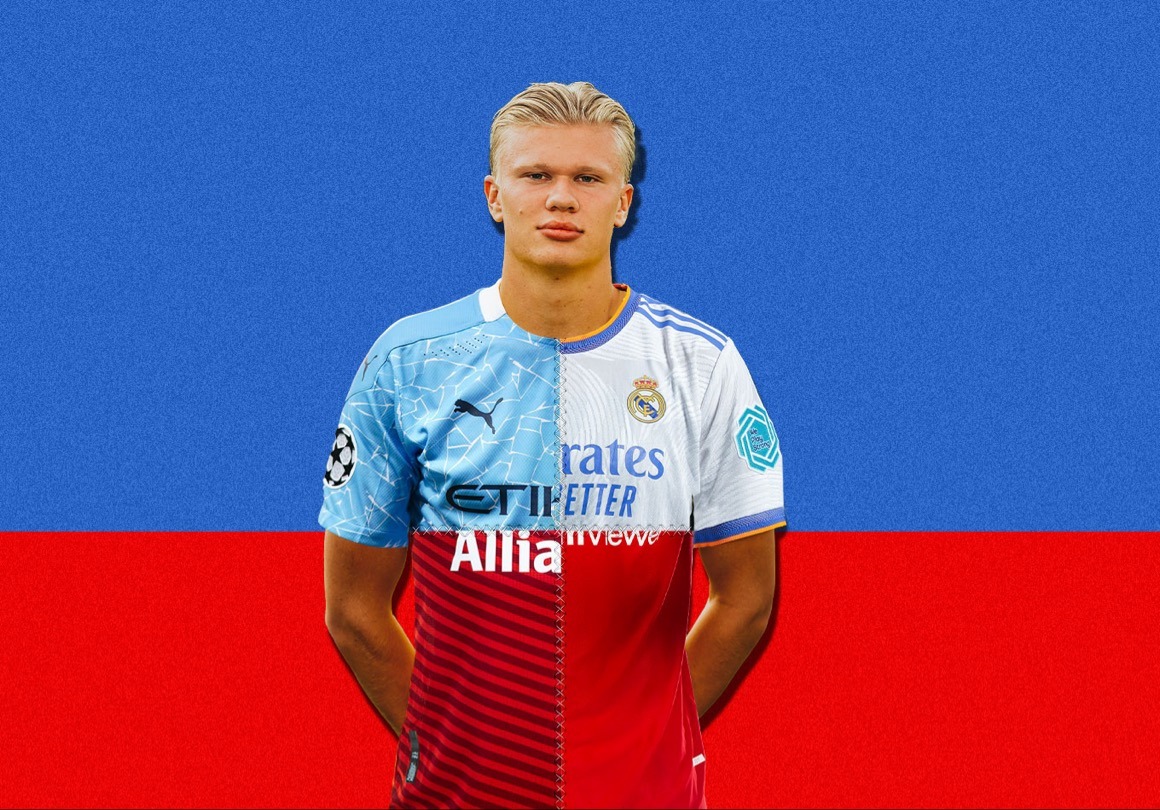 Transfer news and speculation dominates conversations in football. What kind of striker do Arsenal need? Who could fix Manchester United’s central midfield problems? How many players will Newcastle sign during this transfer window?

There are numerous factors that lead to the success or failure of transfers. Many are personal, such as learning a new language or adapting to a new city, while others are performance related, such as fitting into a new team style. While data may be limited in assessing a player’s proficiency on Duolingo, it can be useful to predict their future performance on the football pitch.

This is exactly what Stats Perform’s Transfer Portal does. By combining a range of factors about the style and quality of the player, as well as teams and leagues involved in a potential transfer, it evaluates how successful a player’s future performances could be.

Recruitment has one of the biggest impacts on a team’s performance during a season, so being able to quantify how the interaction between the various factors involved in a transfer can affect its success is extremely valuable.

Our Transfer Portal looks at a player’s performance data within the context of the teams and leagues involved to predict how they would perform if they were to transfer to a new club. The model provides predictions for 13 player-level offensive and defensive metrics, covering player characteristics such as shooting, passing, dribbling and defending.

By weighting these key performance indicators relative to their importance to the user, we can create a shortlist of players across a number of different competitions that present the most effective replacements for a departing player. It can also be used in the context of a departing player to evaluate the most suitable destinations for them based on the estimated impact they will have at a new club.

How Does the Transfer Portal Work?

The Transfer Portal is powered by the performances of thousands of players across 32 domestic competitions. This includes multiple tiers within countries and is an ever-growing list. It looks at the initial playing time (1,000 minutes in this case) of a player at a club following a transfer to see how they performed under changing circumstances.

The model accounts for the changing styles and strengths of the teams and leagues involved in a prospective transfer, in addition to the player’s performance relative to other players on their current team.

Powered by this extensive historical data, the Transfer Portal then predicts the future performance of a player on any given team. The prediction relates to how a player is expected to perform in their initial minutes for a chosen club. This 1,000-minute limit can be changed to predict longer-term performance.

One of the most important inputs for accurately predicting player performance is a measure of ability for both the teams and the leagues involved in a transfer. You might expect players moving to lower-quality leagues to increase their output as they play against lower-quality opponents. However, this might also be offset by how strong the teams are in their respective leagues. If you are moving from a title-challenging team to one battling relegation, it may have the opposite effect.

We therefore need to adjust our predictions based on the underlying quality of the teams. To do this, we use our Power Rankings model, which rates over 20,000 teams across 195 countries and 423 leagues. The model outputs a rating for each where the best team in the world will have score 100, and the worst will have score 0.

The model learns how transfers are affected by team ability, but it also uses the context of the strength of these teams within their respective leagues. Moving to a slightly lower-quality league might help a player, but we also need to understand that their new team might not have the quality advantage over opponents that they had at their previous club.

The player and team features are evaluated on a position by position basis. This means that the output of a player is evaluated in the positions they’re playing at their current club.

For example, in a single game, Liverpool’s Diogo Jota may play 60 minutes as a winger and 30 minutes as a striker. Each action he takes, such as a pass or a shot, is assigned to the position that he was playing in at that time. Over the evaluated time period and within each position, these are then aggregated on a per 90 minutes played scale.

The same is done at the team level to find the total minutes played and total action counts for each position in the team. This allows us to evaluate an individual player’s performance in relation to a particular position at their current team. The high-level team features are then an extension of this, combining the output of all positions at the club to see the typical output of a player in that team.

The features used to power this model are always powered by the most up-to-date information. The team and league ratings are updated daily and rolling window averages are used to get a player’s most recent on-pitch performance.

In situations where limited data is available, such as youth players or newly promoted teams, we use separate models to approximate their features. The framework initially uses historical averages of players from the same position and the same club, before gradually updating the estimations as more observed data from the player themselves becomes available.

In the model outputs, it is important to make it clear to the user what depth of data was used for a player’s prediction. We can make more confident predictions for a well-established player than one for which we have to estimate their initial output due to a lack of available historical data.

How Can We Use the Transfer Portal?

The Transfer Portal can be used to supplement existing processes to narrow down a list of potential targets. We could simply maximise one of the 13 predicted metrics (e.g., the highest xG per 90 for a forward) but, more likely, we would try to evaluate prospective transfers more holistically across a range of metrics.

The user has the ability to quantify the importance of each metric and create an overall similarity score based on these custom weightings. A detailed example of this application can be seen in this paper detailing the model, written by Stats Perform AI Scientists Daniel Dinsdale and Joe Gallagher, who looked at prospective replacements for Stade Rennais FC’s highly sought after right-side winger Jérémy Doku. These predictions were accurate as of 7 July 2021 for publication of the paper:

Similarly, the Transfer Portal could be applied to convince a departing player which club offers them the best chance of success. This same approach could benefit loan managers looking to choose the best destination for an emerging talent to develop whilst out on loan.

The key with any transfer projections like these are the context. While we have taken into account the changing styles and qualities of the teams and leagues, it is also important to evaluate how a player would perform in relation to other players at the club.

One of the most talked about transfers of the January 2021 window has been Lyon’s Bruno Guimarães’ move to Newcastle United. Moving to the Premier League indicates that Guimarães is not only moving to a more difficult league (where the average team is rated by Stats Perform’s Power Rankings at 85.5 compared to 78.0 in Ligue 1), but he is also moving to a team that is relatively weaker within their competition. His new club, Newcastle United, have a global rating of 78.7 and are currently ranked as the second worst team in the Premier League whereas his former club in France, 82.9-rated Lyon, are ranked as the 4th best team in Ligue 1.

Inevitably the predictions suggest that almost all of his predicted outputs will drop, but we also need to understand how this compares to his new teammates.

Following his move to the North East of England, Guimarães is only expected to average 44.4 passes per 90. While this is a significant drop from the 64.6 passes per 90 he would be expected to make at Lyon, in the context of the Newcastle United team, he would still make more passes than all 14 of his teammates that have featured in central midfield.

It is clear that his raw outputs are expected to decline, but the Brazilian may still be a huge success for the Magpies in a team crying out for a player of his quality in midfield.

Transfer decisions depend on a huge number of different factors, from data analysis to scouting to interpersonal negotiations. Transfer Portal can assess prospective transfer targets, quantifying a complicated interaction between factors of style and quality, and ultimately predict the on-pitch success of a transfer that your club’s season may depend upon.

No Premier League club wants to spend millions of pounds on transfers in January only to get relegated into the Championship by the end of the season. The Transfer Portal can add a layer of information to that decision. 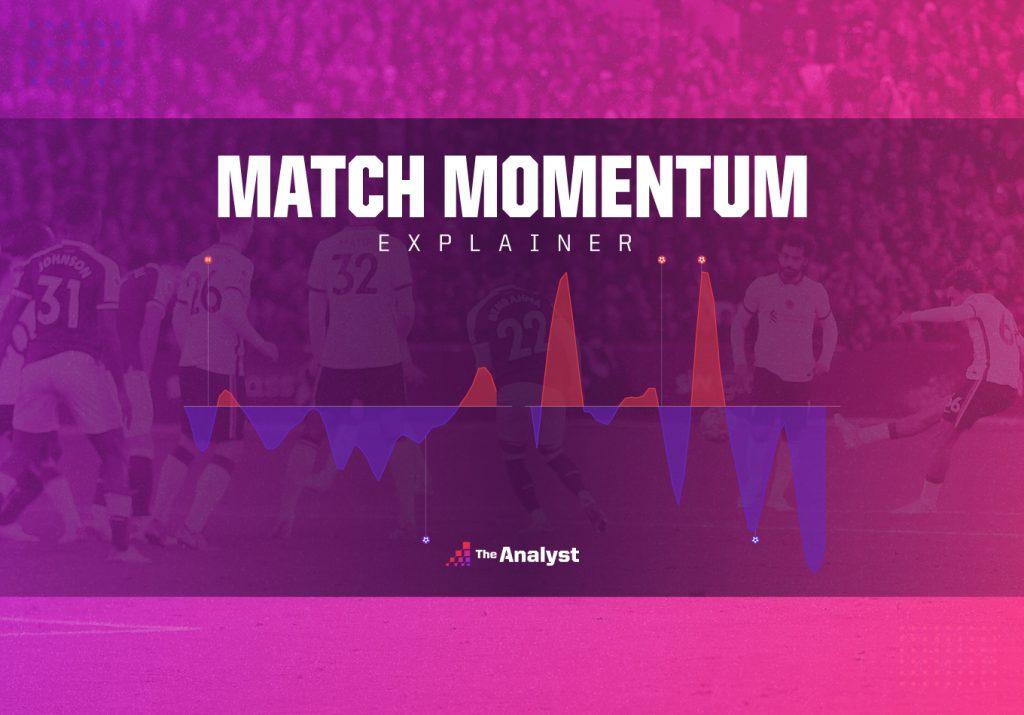