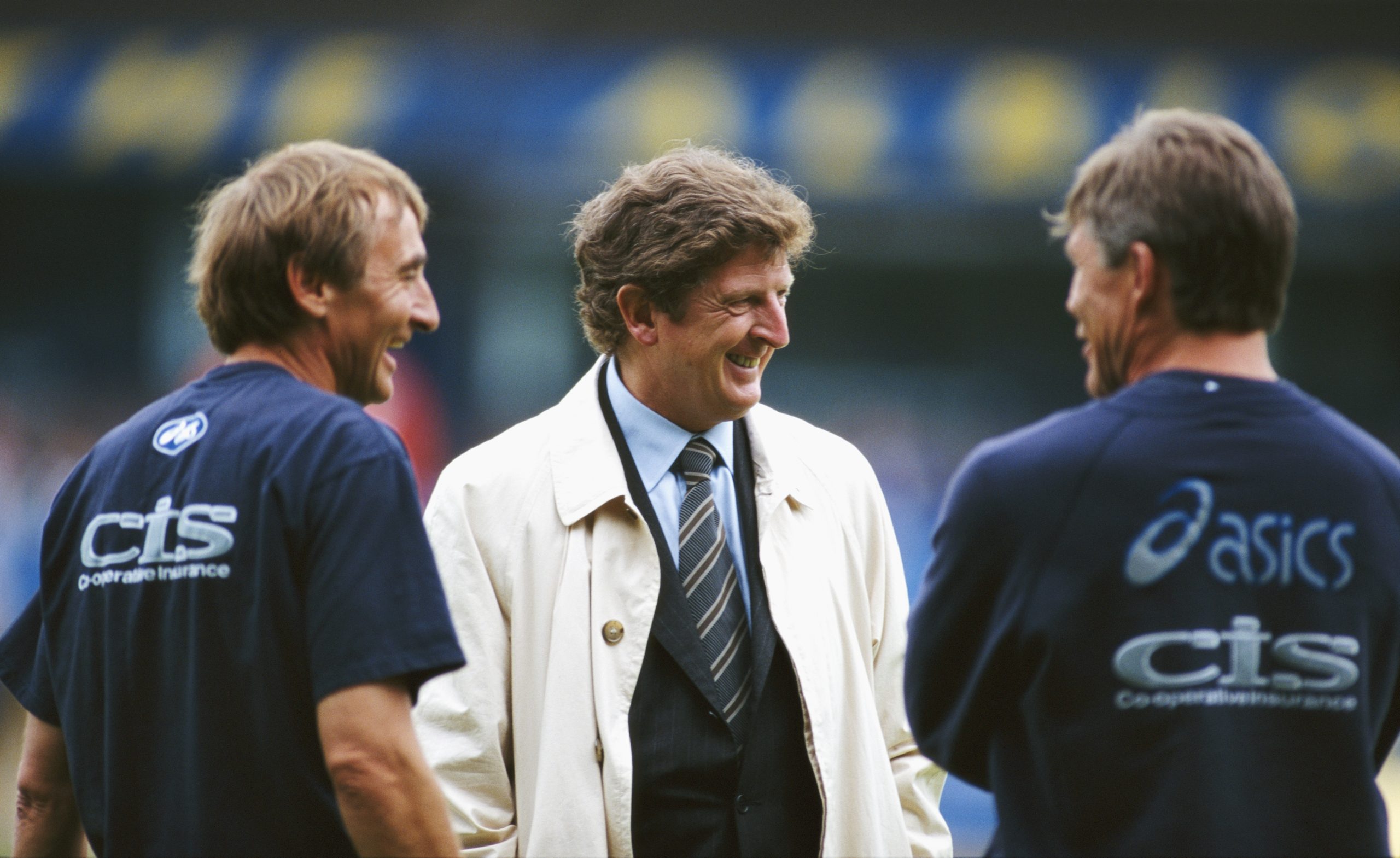 There are few statistics more maligned than win percentage, yet it continues to survive because it feasts and grows on that most basic element of football: results. Football, you see, is a results business, and so a manager who wins a lot, or not very much, will be judged accordingly. It’s entirely fair to point out that comparing win percentages from wildly different eras is flawed, because, for instance, the value of a draw has changed from being 50% of a win before the 1980s to a virtual defeat for title chasing teams in the 2020s, but there are times when it can still be a useful metric.

For instance, comparing a single manager’s win percentage, or his points-per-game rate, across their career seems fair enough. And there is no coach in Premier League history with a steadier rate than Roy Hodgson, appointed today by Watford to replace fellow veteran Claudio Ranieri. Hodgson’s Premier League career spans four decades yet his offering remains steadfast: somewhere between 32% and 36% of games under him will end in a win, and the organisation paying his salary will pick up between 1.22 and 1.34 points per game. Does that sound like something your club needs? Then hire Roy Hodgson.

The crucial thing about this alpine lake-smooth output from the former England manager is that the nature of the five jobs he has taken on in the Premier League thus far have varied considerably. Put simply, he’s had three rescue operations, at Fulham, West Brom and Crystal Palace, and two Big Jobs, at recent champions Blackburn in the late 1990s and England’s most successful club side Liverpool in 2010-11. At Ewood Park and Anfield, Hodgson’s trademark offering of a win every three games was nowhere near good enough, but elsewhere he is remembered fondly as an urbane organiser who can lift medium-sized football clubs to safety and occasionally much higher. Let’s not forget that Hodgson was the 2010 LMA Manager of the Year because of Fulham’s extraordinary journey to the Europa League final, a run that included that famous humbling of Juventus at Craven Cottage in the round of 16.

That’s the Hodgson Watford have hired. That’s the (apparent) guarantee he brings. Watford have 18 Premier League games remaining this season and if Hodgson throws 1.22 points per game into the mix then that’s an additional 22 points, which would leave the club on 36 at the end of the campaign. Only nine Premier League clubs this century have gone down with 36 or more points to their name, and none since Newcastle in 2015-16. That’s the gamble Watford, and Hodgson, have made. History suggests it might just work.