The State of Play in the Premier League | The Analyst 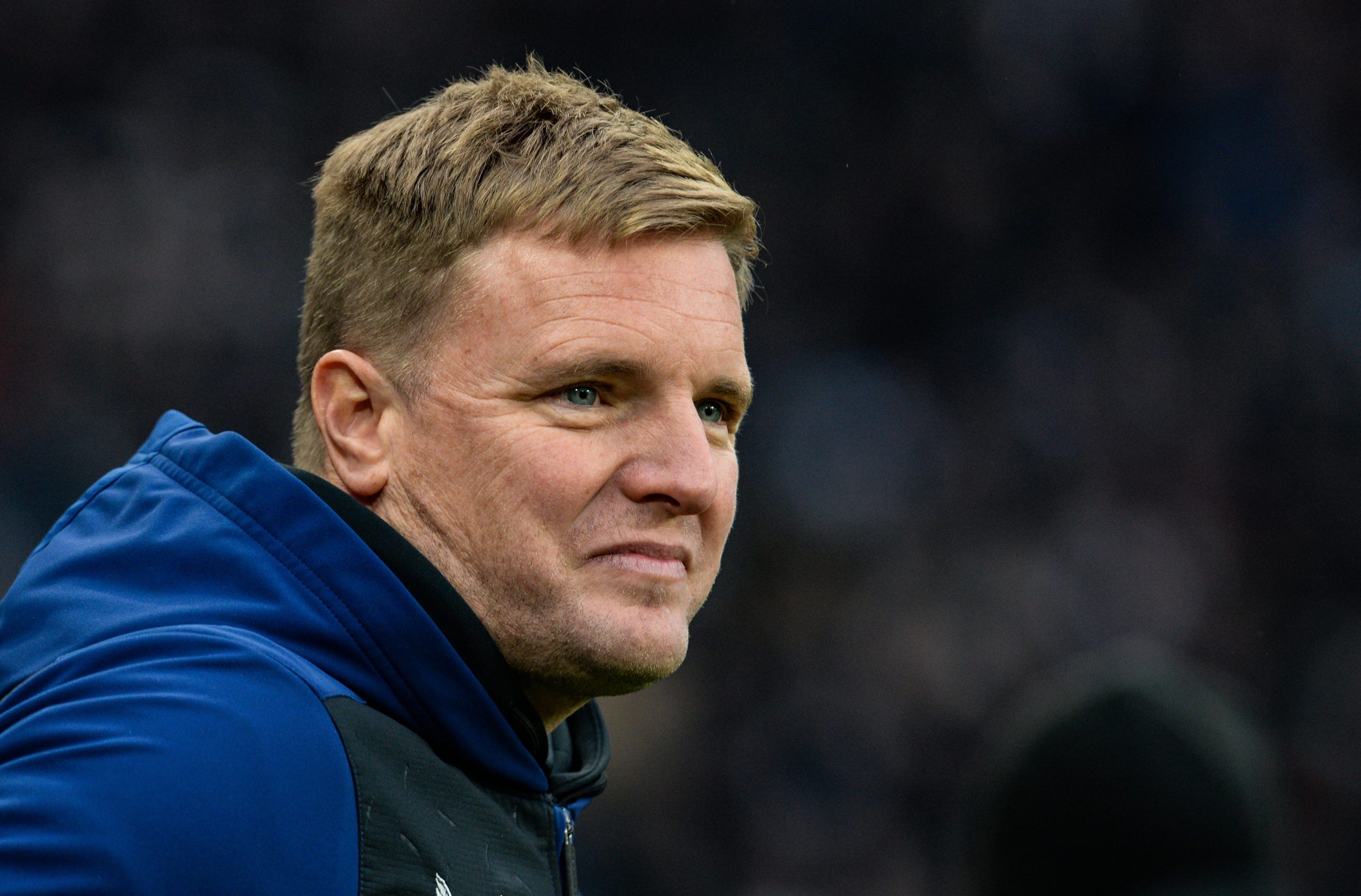 Manchester City have been the dominant force so far in the Premier League this season, but how long have they spent in a winning position? We look at how long each team have played in each game state across the campaign so far.

Manchester City lead the Premier League table by 11 points after Matchday 22 this weekend, so it won’t come as a surprise that Pep Guardiola’s side have been the dominant team for holding leads in the competition this season.

The Citizens have led for 57% of ball-in-play time across the 2021-22 campaign so far, 9% longer than Liverpool and 14% longer than third-best side Arsenal. They have been behind for 7% of active Premier League minutes this season, which is the same as Chelsea, who they defeated this Saturday at the Etihad Stadium.

After their mini-revival of four games without a defeat in the Premier League came to an end at Wolves this weekend, Southampton have surprisingly held a lead for 27% of ball-in-play time across the season so far – the seventh-highest rate and higher than Manchester United (23%).

Saints’ major issue has been holding on to those leads, however. Ralph Hasenhüttl’s side have lost 18 points from winning positions in the top-flight this season, fewer than only relegation-threatened Newcastle United (21).

The Magpies still have some way to go to match the Premier League record of points dropped from winning positions in a season, jointly held by Chelsea in 1995-96, Wimbledon in 1999-00 and Spurs in 2007-08 – all of whom lost 33 points, but interestingly only one of those was relegated in that campaign, the Dons finishing 18th.

Should Newcastle go on to break that record, they’ll complete a unique double – as the north-east club already hold the Premier League record for most points won from losing positions in a season, thanks to recouping a sensational 34 from behind under Sir Bobby Robson in 2001-02 when they finished fourth.

Arsenal are having a solid season under Mikel Arteta as they chase Champions League qualification, but their current record of being in a losing position for nearly a fifth of their Premier League minutes this season will be concerning, especially as they are the team to have won the fewest points from losing positions in 2021-22 (1). They have been losing in eight matches but have only been able recoup a point in the 2-2 draw with Crystal Palace at the Emirates in October.

They’ll hope to take a leaf out of West Ham United’s books, with the fellow London club winning a league-high 12 points from losing positions in the competition so far this season – all of those coming in comeback wins.

The Hammers have defeated Newcastle, Leeds, Chelsea and Watford after falling behind and only need to secure one more win from behind to equal their Premier League record of five in a single season, set in both 1996-97 and 2005-06.

West Ham failed to extend that record this weekend against Leeds United in a 3-2 defeat at the London Stadium. It could have been different had Jarrod Bowen converted a great chance in injury time and wouldn’t have come as a huge surprise with Leeds having lost the third-most points from winning positions in 2021-22 (15) and the joint-most in away games (8).