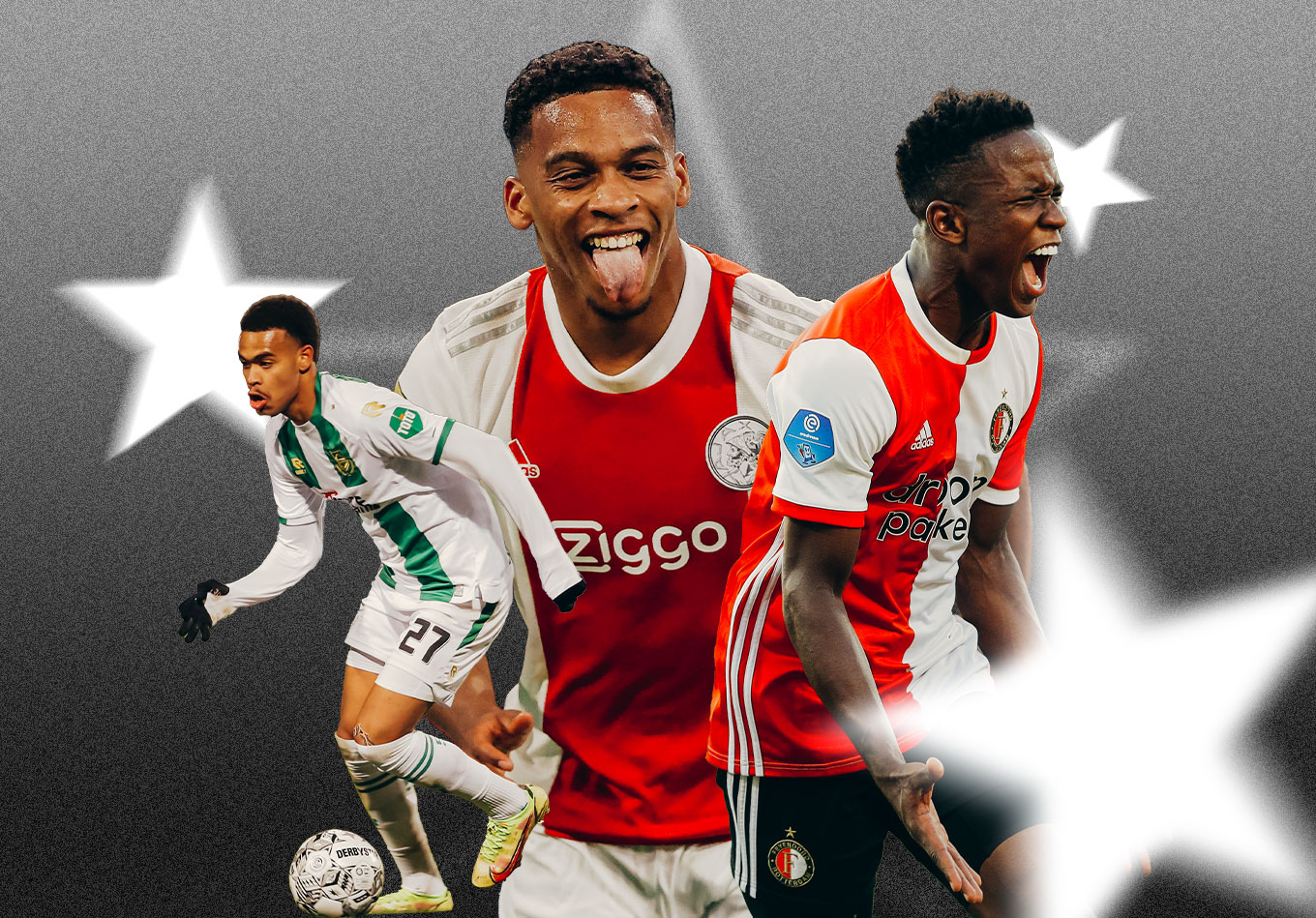 Ever since the emergence of professional football in the Netherlands, Dutch top-flight players have proven to be in demand. From Johan Cruyff – the first player to have been worth more than a million – to Marco van Basten, Ruud Gullit, Ronaldo, Romario, Zlatan Ibrahimovic, Luis Suárez, Matthijs de Ligt and Frenkie de Jong: the list of Eredivisie gems to make their way to the widely recognised stronger leagues in Europe grows longer every year.

Who might be the next players in the Eredivisie to make the move away from the Netherlands and into the big five European leagues? We look at six talented players and the data that underpins their impressive careers so far.

To the avid Football Manager player, Luis Sinisterra’s name might sound familiar. The Colombian’s in-game ‘Wonderkid’ status has given him some real-life fame as well, although for long spells his performances did not live up to his reputation. Now, a few years and a serious knee injury later, Sinisterra seems to be reaching his potential.

In the first half of the season, he recorded 14 goals and another seven assists in 28 games across all competitions. An impressive tally for a winger, but these numbers don’t tell you everything about the 22-year-old’s most dangerous attributes.

When Sinisterra starts dribbling, he’s difficult to stop. He leads the league rankings for successful take-ons (56) and take-ons attempted in the opposition half (70), while he’s got the best success rate from take-ons in the Eredivisie (66%) of the 20 players to have attempted at least 50.

Looking even deeper into his dribbling, Sinisterra’s strengths really rise to the surface. The key metric for him is carries – where a player moves at least five metres with the ball at his feet. He’s created 23 chances after a carry, which in 10 more than any other player in the Dutch top-flight.

The biggest outgoing transfer in Feyenoord’s history remains Dirk Kuyt to Liverpool for a reported €18 million in 2006, but the Rotterdam club might finally have a player who can surpass that in Sinisterra. Should the Colombian international continue his great form in the second half of the season, there is little doubt that he’ll have earned the attention of the clubs in Europe’s big five leagues.

It has been quite the year for Jurriën Timber. After playing for Jong Ajax in the Dutch second-tier in 2020, the young defender became a regular starter for the first team in early 2021. His impressive performances both on and off the ball earned him a surprise call-up for the Netherlands at Euro 2020 – despite never making an appearance for the Netherlands – where he appeared in three games.

One year later, the 20-year-old is now an integral part of the Ajax side during what has been an exceptional 2021-22 so far, with them winning all six Champions League group stage matches and entering the Eredivisie winter break with only four goals conceded from 18 matches.

That defensive stability was due in no small part to Timber. Ten Hag has put his trust in the gifted centre back, with only captain Dusan Tadic (1509) playing more Eredivisie minutes for Ajax this season than him (1466).

Possessing that typical Ajax school style of play as an all-rounded defender, Timber has become their main starting point of attack: he has initiated open play sequences with a total xG value of 3.86 this season, the highest in the league.

His main weapon is carrying the ball into the opposition half, finding space, and inviting the opponents to break their lines. Timber has so far recorded more progressive carries than any other player in the competition (244) – impressive numbers for such a young and relatively inexperienced player.

Lighting up the attack this season at PSV is 22-year-old Cody Gakpo. The left winger was born and raised in Eindhoven and came through the PSV youth ranks. He therefore holds a special place in the hearts of PSV fans, who affectionately call him ‘Eintovenaar’, a portmanteau of ‘Eindhovenaar’ (person hailing from Eindhoven) and ‘tovenaar’ (wizard). But it’s his skills on the pitch that draw the most plaudits from spectators.

After just 13 league games in 2021-22, this season has already been Gakpo’s most productive Eredivisie campaign with six goals and nine assists. His average of a goal involvement once every 65 minutes is the best of all players with at least five goal involvements in the Eredivisie season.

This is the third season in which Gakpo has been a regular fixture in PSV’s starting XI, and he’s shown himself to be particularly dangerous from set plays, with five of his assists in the league coming from corners in 2021-22.

It is looking increasingly more likely that Gakpo will soon be courted by teams from the top European leagues. He will then join an impressive line of recent PSV attackers making a big move, after Memphis Depay, Steven Bergwijn and Donyell Malen.

In a league well known for producing some top-class wingers, the Eredivisie has also produced it’s fair share of brilliant central midfielders – Joey Veerman has the potential to be one of those. Only last week did PSV manage to secure his signature from sc Heerenveen for a reported fee of €6 million.

As could be expected of a Dutch midfielder, Veerman’s range of passing is one of main attributes – no midfielder provided more forward passes than him, while only Ajax’s Daley Blind has played more passes into the final third this Eredivisie campaign. Even closer to the opponent’s goal, the 23-year-old playmaker also shows his promise, with only Dusan Tadic playing more passes into the box.

During his spell at sc Heerenveen, Veerman was the single-most important player in the build-up, creating 43 chances this season in the Eredivisie, at least 24 more than any other Heerenveen player. After 18 games, the midfielder was involved in 74 shot-ending sequences from open play, also the most at Heerenveen. This Dutch top-flight campaign, just two midfielders were involved in more open play sequences than Veerman (869).

Veerman famously has the best connection with former Heerenveen teammate and namesake Henk Veerman: seven of Joey’s 16 Eredivisie assists since the start of the 2020-21 campaign were converted by Henk. Although they do share the same name and have an obvious connection on the pitch, they’re not related, with Veerman being a common name in their hometown Volendam, a village with a population just over 22,000 with a well-performing club in the Dutch second-tier, where Joey made his debut when he was 17 years old.

Despite the relatively small size of the fishing village, Volendam has produced a lot of great footballers through the years, including former Manchester United midfielder Arnold Mühren, who gave the decisive cross for Marco van Basten’s famous wonder goal in the Euro 1988 Final – exactly the kind of pass Veerman regularly provides.

He’ll certainly be missed by Heerenveen following his transfer to PSV, as the 23-year-old has been involved in more open play sequences leading to a shot than any other player at the club in 2021-22 before the break (74).

You may or may not have heard of Cyril Ngonge, but if you have then it’s most probably because of the social media storm around this goal scored by the FC Gronigen forward against AZ, back in October:

The 21-year-old attacker arrived in Groningen at the start of the season, after being directly involved in seven goals in his first 20 matches in the Dutch top-flight for relegation strugglers RKC Waalwijk in 2020-21 (five goals, two assists). Since his transfer to the North in August, Ngonge has found the net seven times – including a brace against current league leaders PSV – making the forward his sides’ most important player, contributing towards 35% of Groningen’s Eredivisie goals this season (7/20).

Ngonge has scored his seven goals from just 13 attempts on target this Eredivisie campaign (54%), with only Ricky van Wolfswinkel and Bryan Linssen doing better among Eredivisie players with as many goals as Ngonge (7) this season.

The Belgian youth international’s dad Michel formerly played in the Premier League for Watford, so he could possibly follow in his footsteps by eventually making a move across to England.

This list would be incomplete without AZ’s rising star, Jesper Karlsson. The Swede already had a very good debut season in the Netherlands with 11 goals and nine assists in the league, but he looks set to surpass these numbers in 2021-22.

The winger has already netted eight goals and assisted six more in the first half of the current campaign – only four players can top Karlsson’s goal involvement tally (14) the 2021-22 Eredivisie.

One of his traits is his long-range shooting. Jesper Karlsson has already scored five times from outside the box this Eredivisie campaign, at least two more than any other player. He is on schedule to at least equal this century’s season record in the Netherlands, set by Wesley Sneijder, Dries Mertens and Pierre van Hooijdonk (9).

Despite a host of attempts from distance, Karlsson is still a very accurate shooter. Only two players fired more shots this campaign than the Swede (57), who attempted 30 efforts from outside the box, the second-highest tally in the league (Feyenoord’s Orkun Kökcü with 31). But the 23-year-old has proved fairly accurate, with 30 shots on target, outperforming any other player this Eredivisie season. 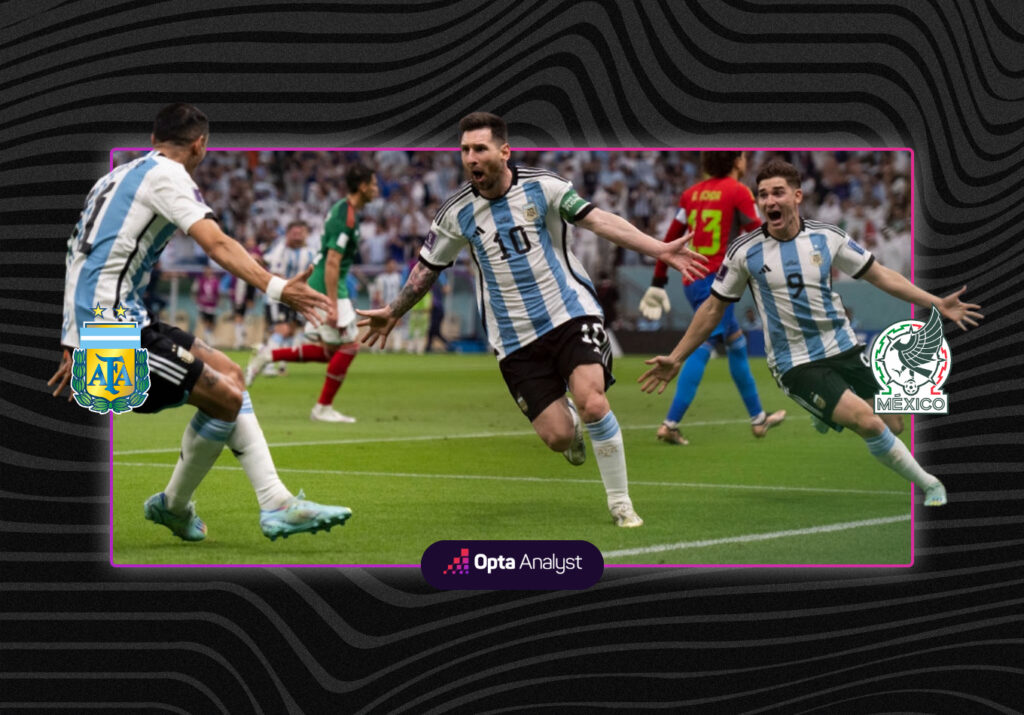 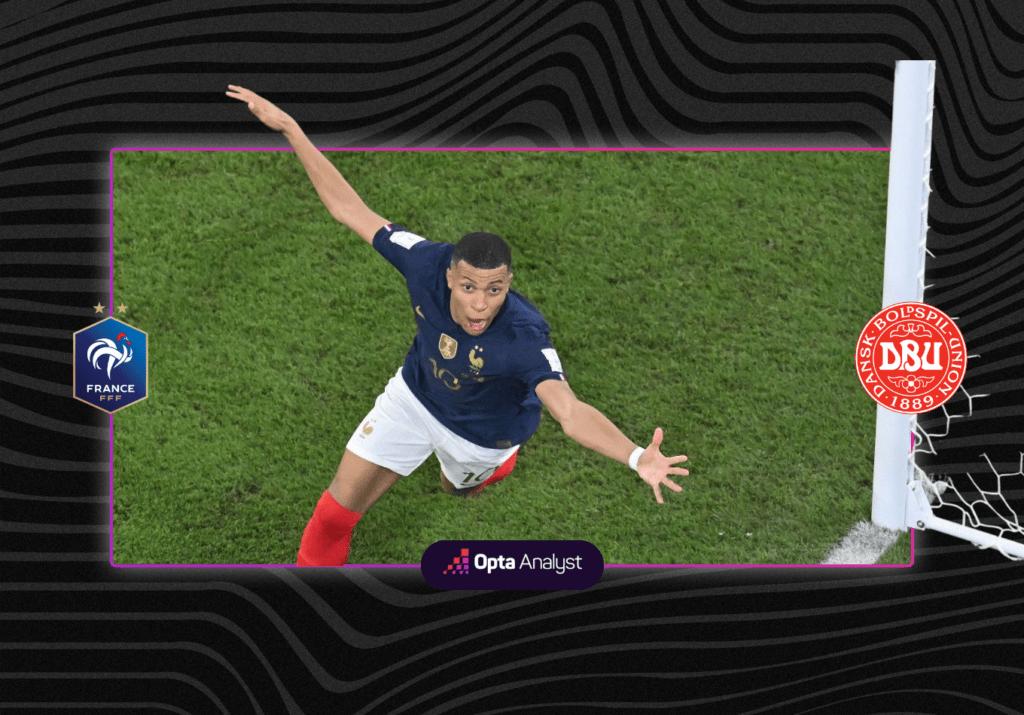 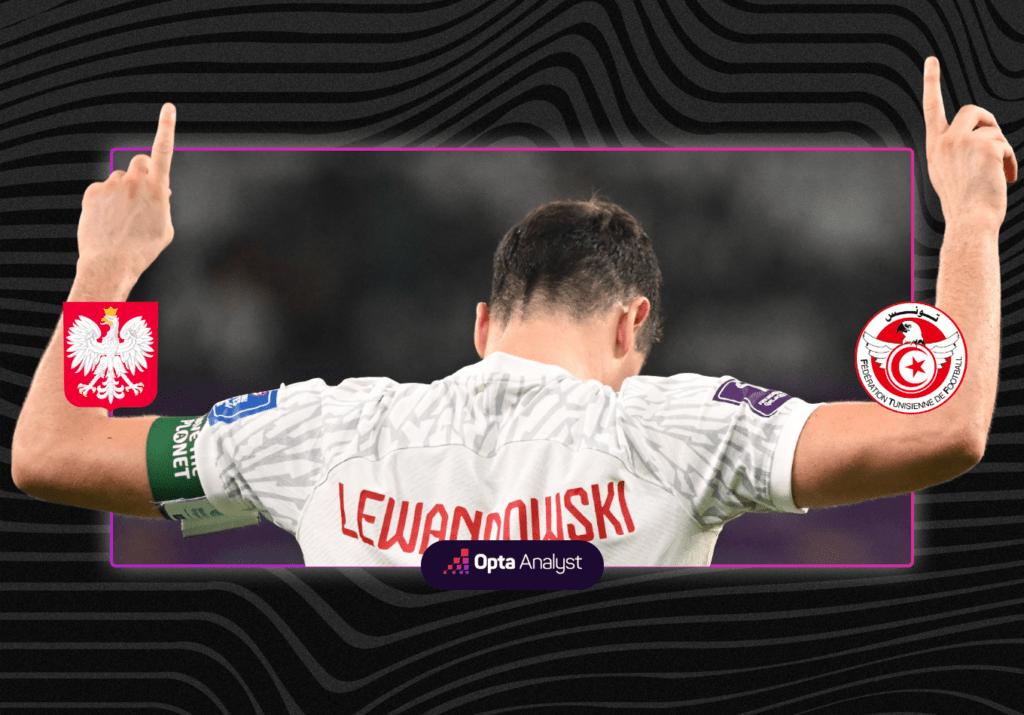