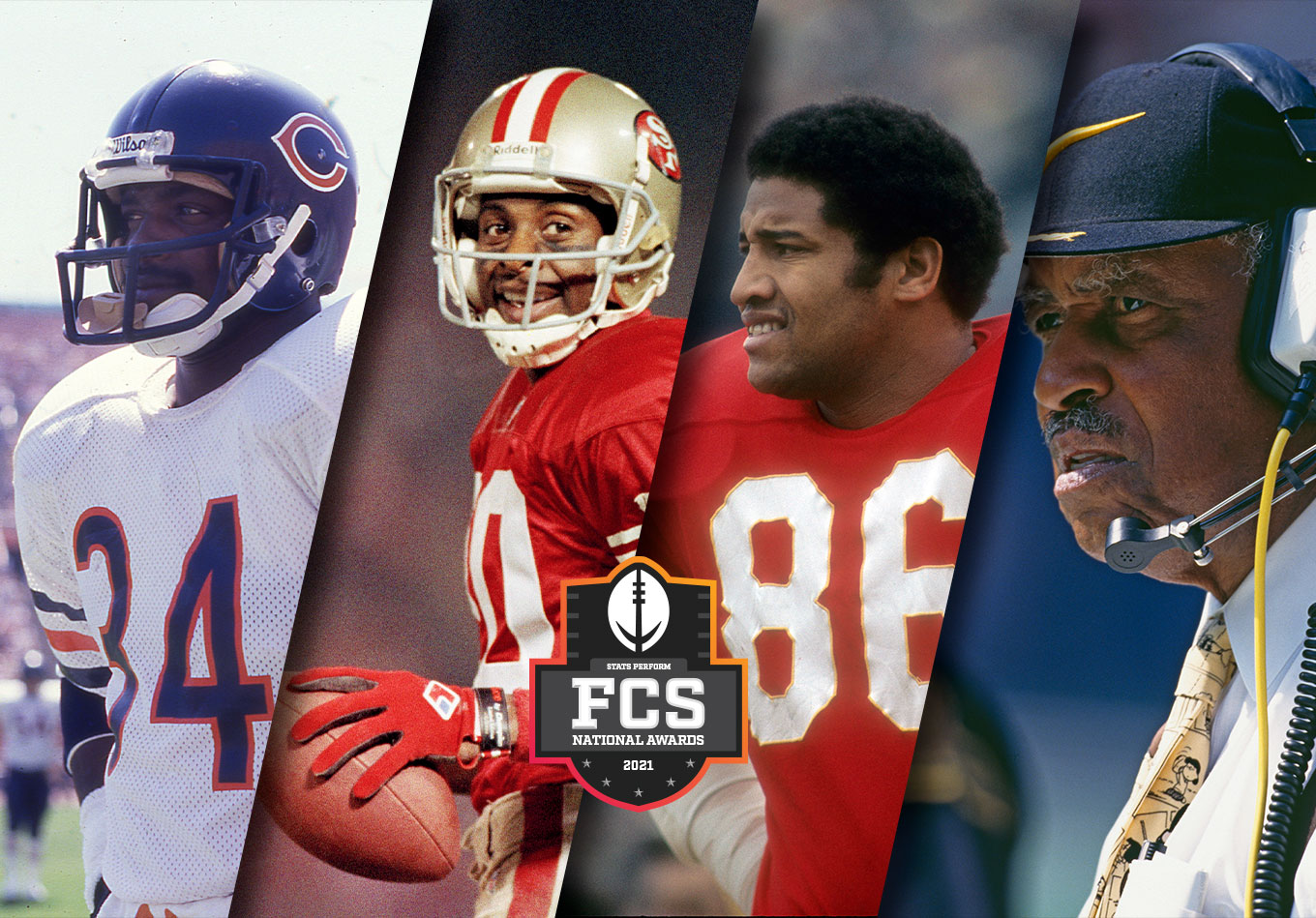 Best of the FCS to Shine Brightly at National Awards Presentation

It’s the best of the best in the FCS.

The top individual awards in college football’s Division I subdivision will be handed out Friday night at the Stats Perform FCS National Awards presentation in Frisco, Texas – the night before the national championship game.

Highlighting the annual event are the announcements of the Walter Payton and Buck Buchanan awards for the 2021 national offensive and defensive players of the year, respectively.

The Payton Award, in its 35th anniversary season and often called the Heisman of the FCS level, is down to quarterbacks Eric Barriere of Eastern Washington and Cole Kelley of Southeastern Louisiana and ETSU running back Quay Holmes. Kelley won the Payton after the 2020 season, which was mostly played last spring, and Barriere finished second and Holmes 13th.

Linebackers Troy Andersen of national finalist Montana State and Patrick O’Connell of Montana and defensive end/linebacker Isaiah Land of Florida A&M are up for the Buchanan Award, which is in its 27th season.

A national media panel of 50 voters selected the four longstanding FCS awards, while the Doris Robinson Award was chosen from nominations made by the 15 FCS conferences.

“Given the unprecedented year FCS student-athletes have been through, it’s particularly gratifying to celebrate their resiliency and excellence this week,” said Brian Orefice, Stats Perform’s vice president of global operations. “We’re thrilled to be backed by the star power of football Hall of Famers and award namesakes to help continue to shine a bright light on stories of the subdivision, big and small.”

The national awards presentation will begin airing Saturday on Bally Sports Regional Networks, with former Northwestern State All-American and two-time Super Bowl-winning linebacker Gary Reasons serving as the host. There will be over 250 airings over Bally regional and affiliate networks.

While all networks will have multiple airings, please consult local listings for respective network territories. The initial airing time below is local time. 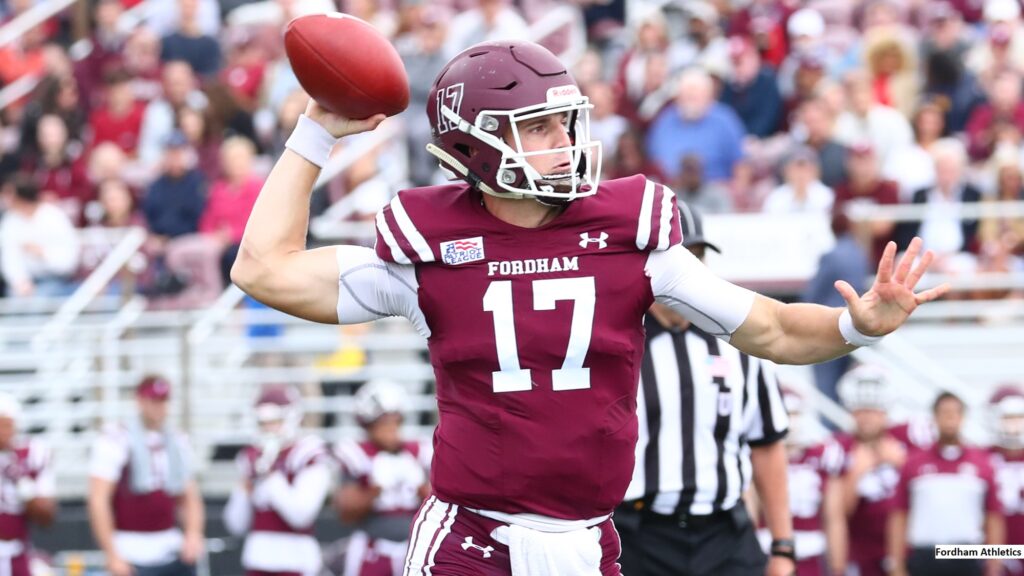 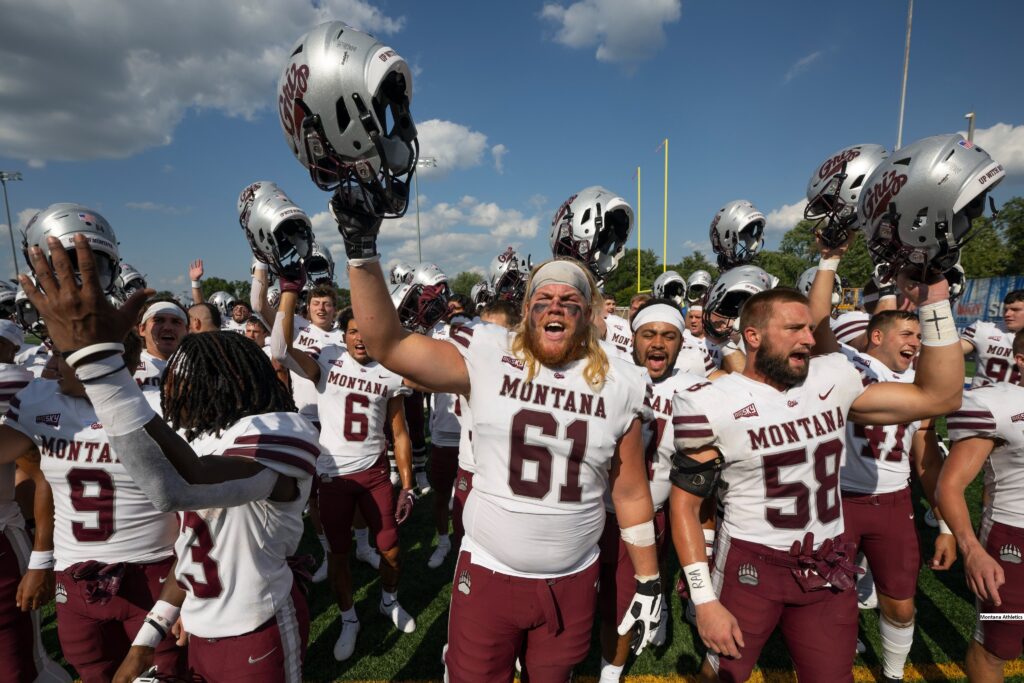