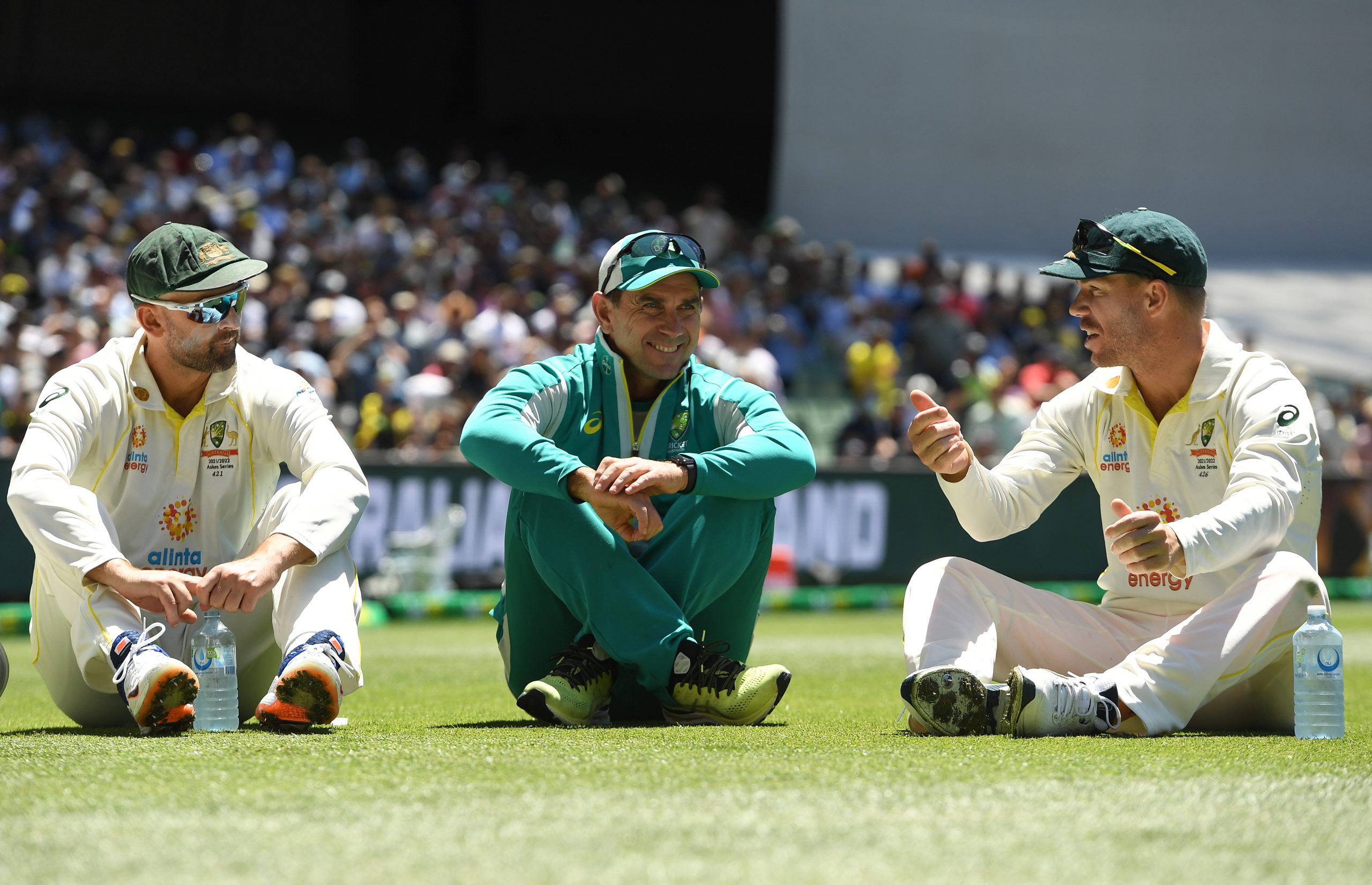 Wow. At the start of this Ashes series, even the most optimistic England fan (do you exist anymore?) would have conceded it was going to be extremely difficult for England to come to Australia and do anything more than put up a good fight. But they didn’t even get that.

Instead, England lost the Ashes in 12 days. 12 days takes some doing… England spent longer than that quarantining at the start of the tour.

Resuming day three on 31-4, England were bowled out for just 68 in just over an hour, with debutant Scott Boland ripping through the order to take an astonishing 6-7.

It was all embarrassingly easy for Australia really. And the muted celebratory tweet from their captain Pat Cummins sums it up. “Was it really that straightforward?”

For England, there will be huge fallout from this defeat. Questions have already started swirling around Joe Root’s future as captain, the future of head coach Chris Silverwood and around the state of England’s county cricket game. All are justified. But here is not the place you’ll find those questions discussed.

Instead, you’ll find the stats and storylines from this Test and from 2021 as a whole. England fans, look away now. Australia fans (tbh all non-England fans too) get ctrl + c at the ready.

Those numbers are stark. England will start 2022 hoping to avoid the ignominy of a 5-0 whitewash. It’s hard to see any other outcome.

At stumps yesterday, our Player Score Predictor liked the chances of Marcus Harris to finish as Australia’s top batter in their first innings at the MCG, projecting him to finish on 63. Harris went slightly better than that, top scoring for Australia with 76 runs as the home side went about the business of eating into, and then surpassing, England’s lead. Harris was eventually dismissed by a beauty from James Anderson, with the 39-year-old producing a fine delivery that Harris could only edge to Joe Root at first slip.

And where would the tourists be without Anderson? Time and time again he has been their saviour and England’s elder statesman produced another masterful swing and seam bowling performance to take 4-33 as he led England’s bowlers in a spirited fightback. The bowling attack eventually dismissed Australia for 267 to give their side a fighting chance in the Test. It’s interesting to note that at the start of day two, our Live Win Probability gave Australia an 87% of winning. After their first innings, that had dropped to 82.6%. Still overwhelming favourites, yes, but it does evidence a slight England comeback.

In 2021, Anderson has actually fared better away from the UK than at home, putting further ice on the argument that he only thrives in home conditions. Anderson’s average at home in 2021 stands at 32.0, while his away average is an incredible 13.0.

He was the pick of the bowlers, but each of them picked up a wicket, with Wood taking the important wicket of Marnus Labuschagne for 1.  Getting Labuschagne that cheaply is becoming something of a rarity. Since the 2019 Ashes Test at Lord’s, in which he came in as a replacement for Steve Smith, today was Labuschagne’s first single-digit score in a first innings.

But that hard work was all undone by a hostile last hour of play in which Australia’s fast bowlers produced an unplayable spell of bowling. England stumbled to 31-4 at stumps.

Mitchell Starc and Scott Boland shared two wickets each. The first came in the fifth over, as Starc struck to remove Zak Crawley and then he thundered one into Dawid Malan’s pads for a first-ball duck. Root then barely survived Starc’s hat-trick ball, an unplayable delivery whistling past his outside edge. In getting Crawley early, Starc continued the theme of England’s opening partnerships struggling badly this series:

Then it was Boland’s turn, the debutant summoned for the penultimate over of the day. It was a dream over, getting Haseeb Hameed caught behind with his third ball, then bowling nightwatchman Jack Leach two balls later.

England are still 51 runs behind with six wickets in hand. It’s hard to see how this game doesn’t end tomorrow, and our Live Win Probability model concurs. It gives Australia a 94% chance of winning this Test and wrapping up the series with two matches left.

For many, Christmas is a time for traditions. Obligatory family walks. Militantly enforced family ‘fun’. Drinking.

The England’s men’s Test team upheld a tradition of their own on day one of the Third Test at the Melbourne Cricket Ground on Boxing Day: Joe Root top scoring and England getting bowled out for less than 200.

For Australia it was business as usual. Their win at Adelaide in the previous Test extended their unbeaten streak against England at home in men’s Tests to 13 (W12, D1) ­– their longest unbeaten run at home in history – and at stumps on day one that run looks in no danger of coming to a halt.

Australia and Pat Cummins can seem to do no wrong at the moment. After winning the toss and electing to bowl, Cummins was exceptional in the morning session, removing England’s top three batters, Haseeb Hameed, Zak Crawley and Dawid Malan. Hameed was Cummins’ 100th Test wicket in Australia, and of all players to have taken 100 or more Test wickets in the country (unsurprisingly they are all Aussies), his average of 20.5 is the best.

Root once again looked a cut above the rest with a fluent fifty, before an errant waft outside off stump saw him caught behind off Mitchell Starc. It’s hard to criticize a player who has scored over 1,000 more runs than any of his teammates in 2021, but Root’s inability to turn fifties into hundreds was again on display, as our friends @OptaJim pointed out.

It was however his tenth 50+ score as captain of England in men’s Tests in 2021 and only one player has made more for England in a calendar year as captain (Alastair Cook with 11 in 2015). This really isn’t on Joe Root the batter.

From there things went from bad to worse, as England’s middle order collapsed with only Jonny Bairstow (35) offering a little resistance. The dismissals of Ben Stokes and Jos Buttler in particular were exceptionally soft.

David Warner and Marcus Harris piled on the misery towards the end of play with a 57-run partnership, before James Anderson had Warner caught in the gully by Crawley for an energetic 38 from 42 balls.

Coming into the third Test, our Live Win Predictor understandably favoured Australia, giving them a 49% chance of victory to England’s 40%. That has swung massively in the home team’s favour after day one though, with Australia now given a huge 87% chance of going 3-0 up in the series and holding on to the Ashes.

Our Score Predictor projects Australia to kick on from here and reach 337, with Harris predicted to top score with 63. 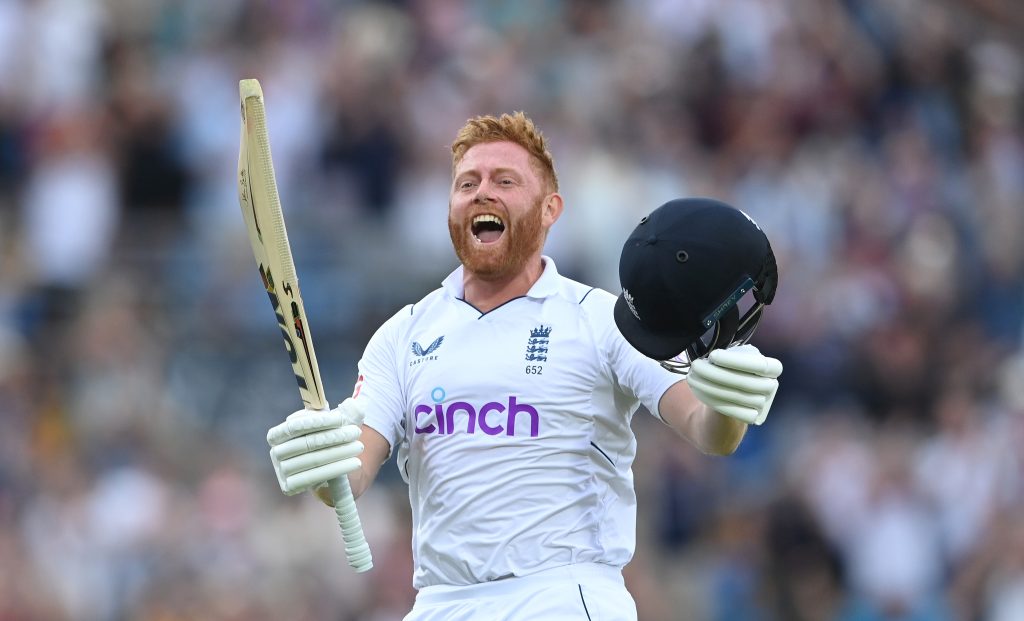 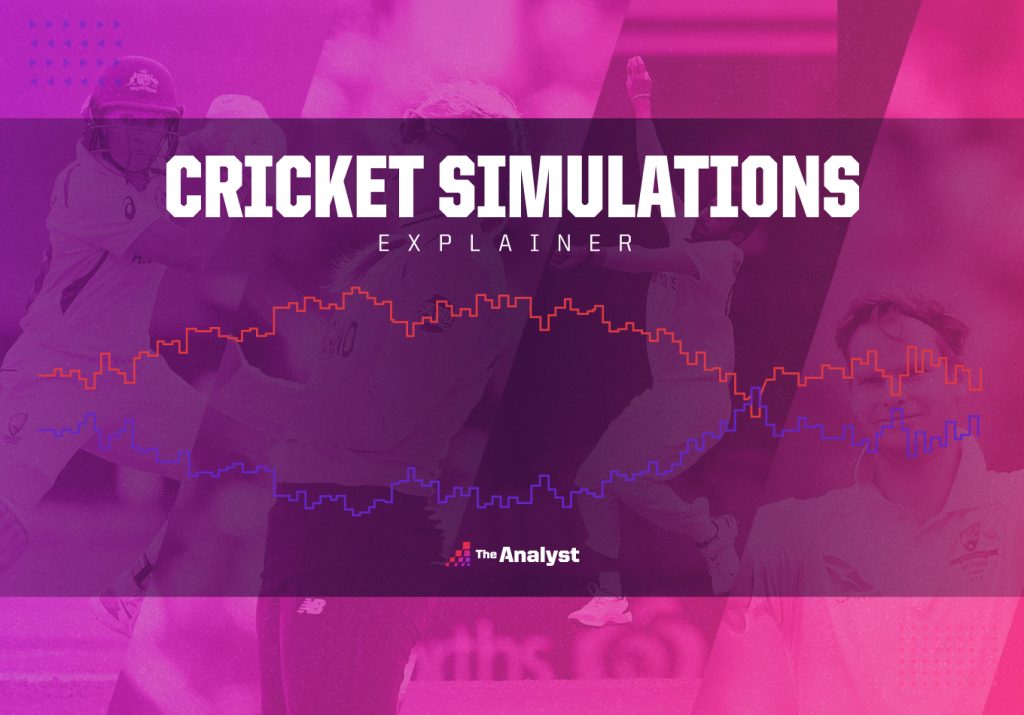