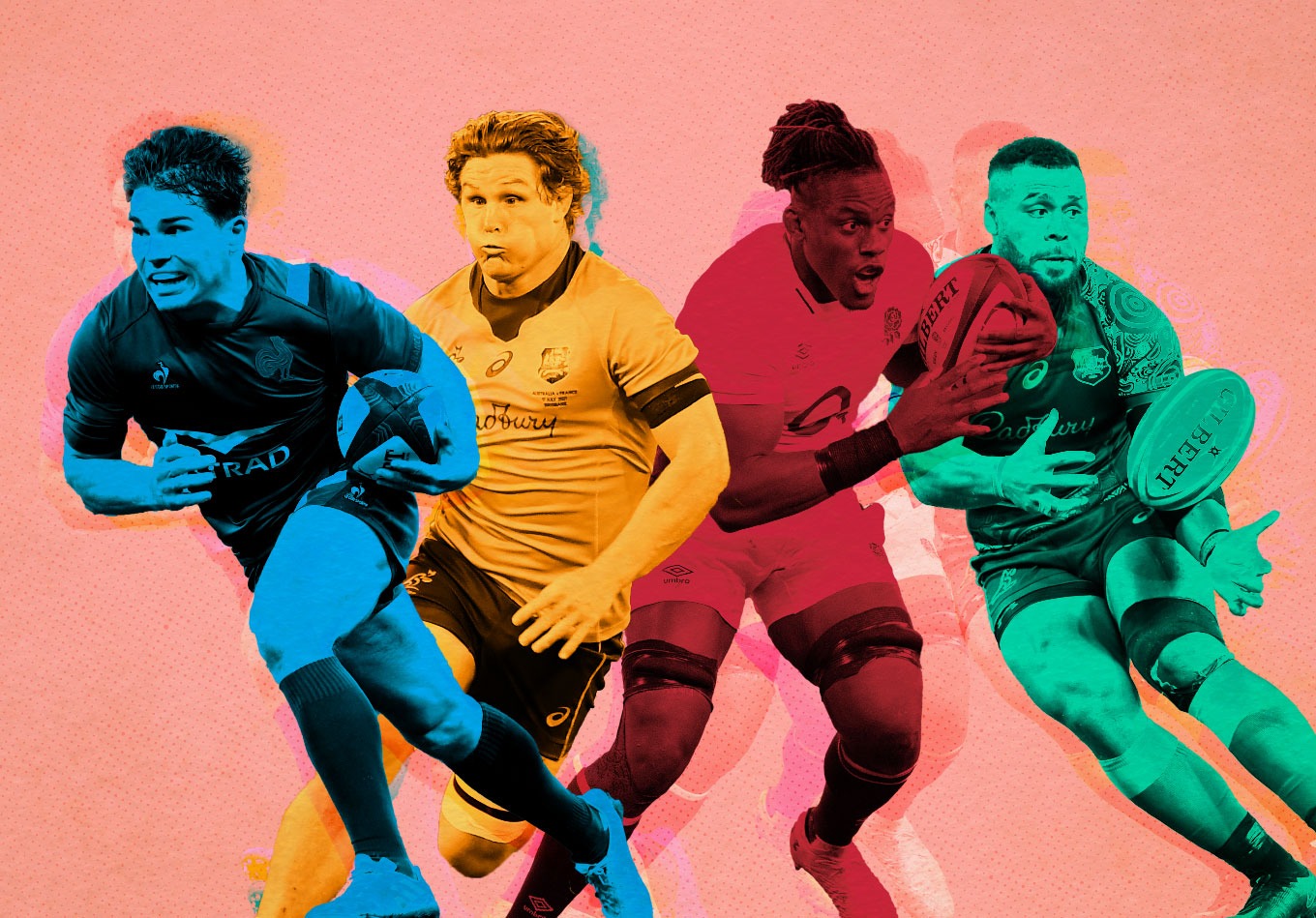 He was inspirational as Australia recorded four straight victories in the Rugby Championship for the first time in their history. Having played the most minutes of any player in Tier One international rugby, Hooper is top of the pile in terms of turnovers won and tied for most tackles made, shutting down the opposition at every turn.

17 tries in 12 caps is five more than even the late, great Jonah Lomu had at the same stage in his international career. Of New Zealand’s top five try scorers, only Joe Rokocoko started off at such a rate.

This year alone, he has averaged a try every 43 minutes, leaving him with the highest total of anybody in Tier One test rugby.

He has also accumulated a gargantuan 25 line-breaks, more than doubling anybody else’s tally. With numbers like these, few eyebrows would have been raised had Jordan found himself contending for the main prize along with this one. 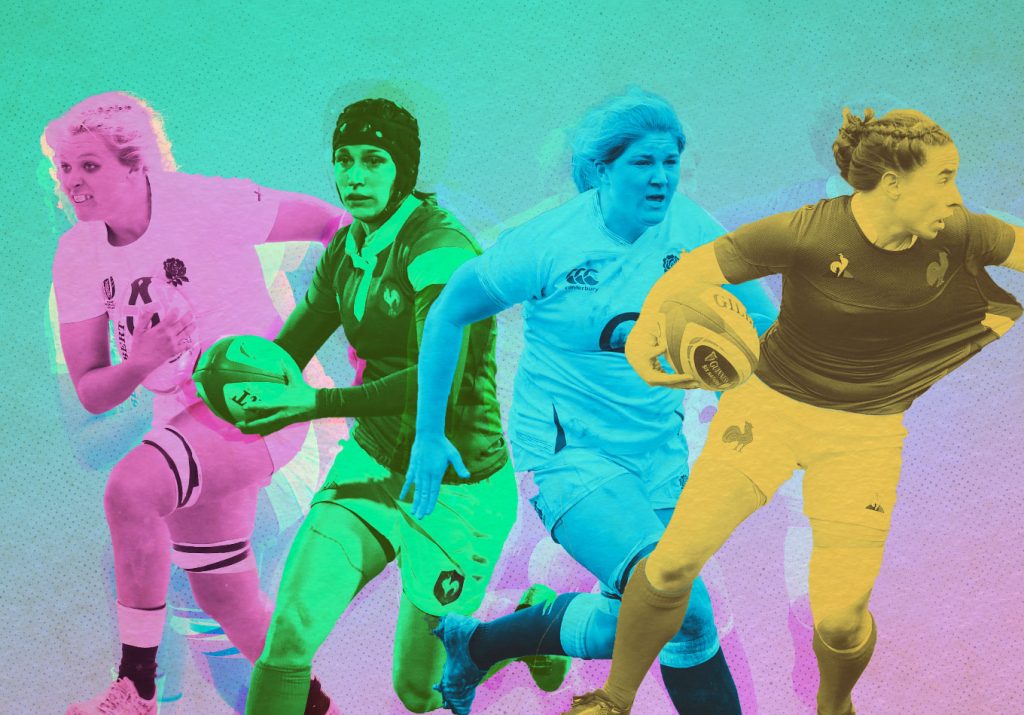