Corners aren’t a particularly glamorous part of a football game, but they result in one of the loudest cheers in English football. So, why does everyone get so excited?

A corner gives a team the opportunity to restart play with an uncontested pass close to goal. Easy, right? Studies have shown that the probability of scoring from a corner situation is actually only about 3%.

These are very few uncontested opportunities like this in football, so it seems like a no-brainer to maximise them. It is no surprise to see that a number of teams over the last few seasons have employed set piece coaches specifically to work on these chances.

Each team takes a different approach, and some are better than others. This could justify a full article in itself but let’s focus on Burnley’s approach at the weekend.

In the Premier League this season, Burnley have taken 55 corners and 50 of them have been in-swinging. No team has taken a higher proportion of in-swinging corners (91%), with Leeds United ranking second with only 72%.

Burnley’s Ashley Westwood had three corners against Crystal Palace that all followed this in-swinging pattern. They were also all aimed inside the six-yard box, another trend that Burnley follow this season.

Aston Villa are the only team that averages more players in the opponents six-yard box from their corners (2.71) than Burnley (2.65).

They used this to great affect against Crystal Palace for Ben Mee’s goal. At the time the ball was crossed from Westwood’s corner, Burnley had four players inside Palace’s six-yard box.

Crystal Palace’s goalkeeper, Vicente Guaita, was crowded out by the Burnley’s attackers, leaving him unable to come out and claim the cross. Westwood aimed for the edge of the six-yard box, leaving Guaita planted on his goal line, as Ben Mee rose to score Burnley’s first goal.

Burnley utilise this approach with nearly all of their corners. Performance Analysts and coaches will be well aware of this, but Burnley’s physical presence makes this incredibly hard to defend against.

Westwood and Dwight McNeil must be rubbing their hands together when they see their teammates lining up in the six-yard box. Good luck to the Spurs defenders at the weekend.

Michael Carrick has been given the task of pulling a demoralised squad together for a daunting trip to Chelsea on Sunday. Recent history is on United’s side in this fixture, however – the Red Devils are unbeaten in seven meetings with Chelsea in the Premier League and last went longer without a defeat against them in league competition between 1938-1950 (10 games).

We know the results have been poor, but what are the key underlying issues that Carrick needs to address on the pitch ahead of the trip to Stamford Bridge?

A major problem has been United’s lackadaisical play in their defensive third when in possession of the ball. Of all 20 Premier League teams this season, United have allowed opponents to turn over possession of the ball in the final third the most often, suffering 109 high turnovers. Twenty-four of these have led to an opposition shot, which is another league high.

Two of the most significant United calamities in the game were from similar situations to these too. Bruno Fernandes conceded possession deep inside his own half with a sliced clearance that led to Josh King winning a penalty while Harry Maguire’s careless lunge, that earned him a red card, would’ve undoubtably led to an opportunity for Tom Cleverley.

This is certainly an issue United will need to fix quickly, with Chelsea averaging above average pressures in the final third of the pitch this season and having the third-lowest passes per defensive action (PPDA) rate in the Premier League across 2021-22 (10.9) – only bettered by notorious press-hungry sides Leeds United and Liverpool.

It’s hard to discuss United’s performances this season without covering their own ineptness at pressing too. United ranking the sixth lowest in the Premier League this season for how often they apply pressure but the biggest point of concern is how they apply these pressures.

We define a team press as a co-ordinated action by two or more defending players applying pressure at the same time. United have applied 227 team presses this season – an equally uninspiring seventh lowest in the Premier League this season.

The issue is the lack of coordination of these actions. United have the lowest average pressures per team press (2.5) and have the fewest players involved in these presses on average (2.3). They are applying pressure but they are not pressing effectively as a team.

Carrick has a lot of work to do.

Speaking of new managers, Steven Gerrard was in charge of his first Premier League game for Aston Villa on Saturday. He capped a passionate performance on the touchline with a 2-0 victory over Brighton and Hove Albion.

Villa don’t lack in quality players but their issue this season has been finding a system that fits them all into the team. Gerrard’s immediate solution to this problem at the weekend was to player Ollie Watkins as a winger, something his predecessor, Dean Smith, was reluctant to do.

Watkins scored 14 league goals in his debut Premier League season last year but fitting him in with summer signing Danny Ings has proved problematic. By playing him out wide, a position he found himself in before Thomas Frank moved him centrally for Brentford, Villa were able to return to their 4-2-3-1/4-3-3 formation that was so effective last season.

The decision ultimately proved effective with Watkins carrying the ball from near the halfway line to complete an excellent counterattack with a goal that Gerrard described as “world-class”.

Villa’s average formation shows that Watkins was still able to drift inside closer to Ings but the main advantage to playing in this position was his increased involvement. Watkins had more touches against Brighton than he managed in any other Premier League this season (50) and carried the ball more often than in all but one game (14 times).

Watkins will be hoping that his performances in a new position will take him from the fringes of the England squad to guaranteeing himself a seat on the plane to Qatar next year. 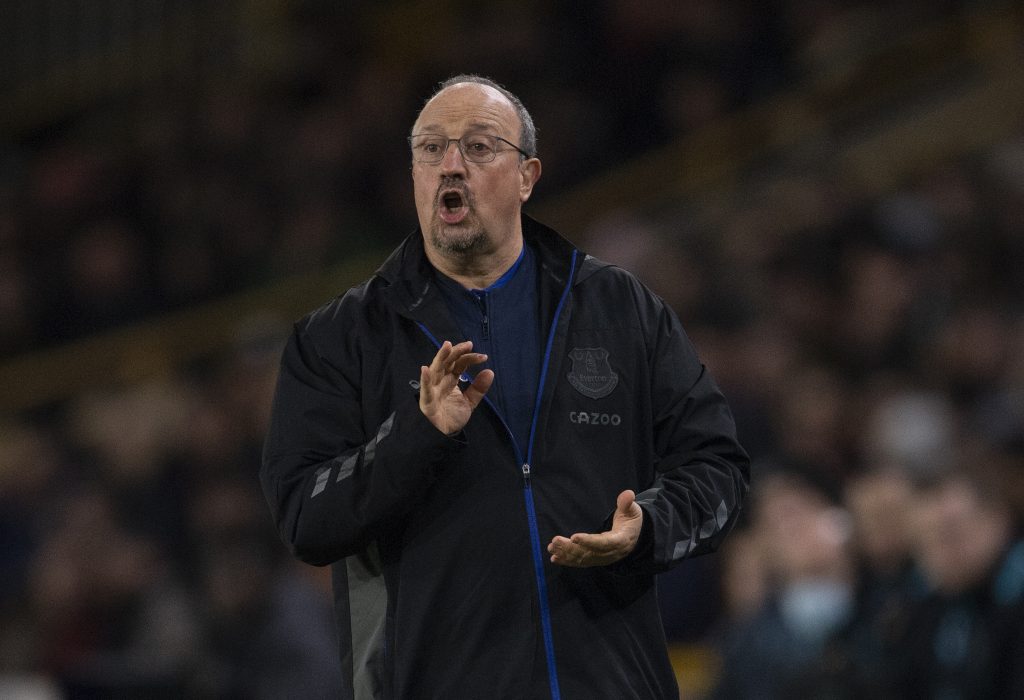