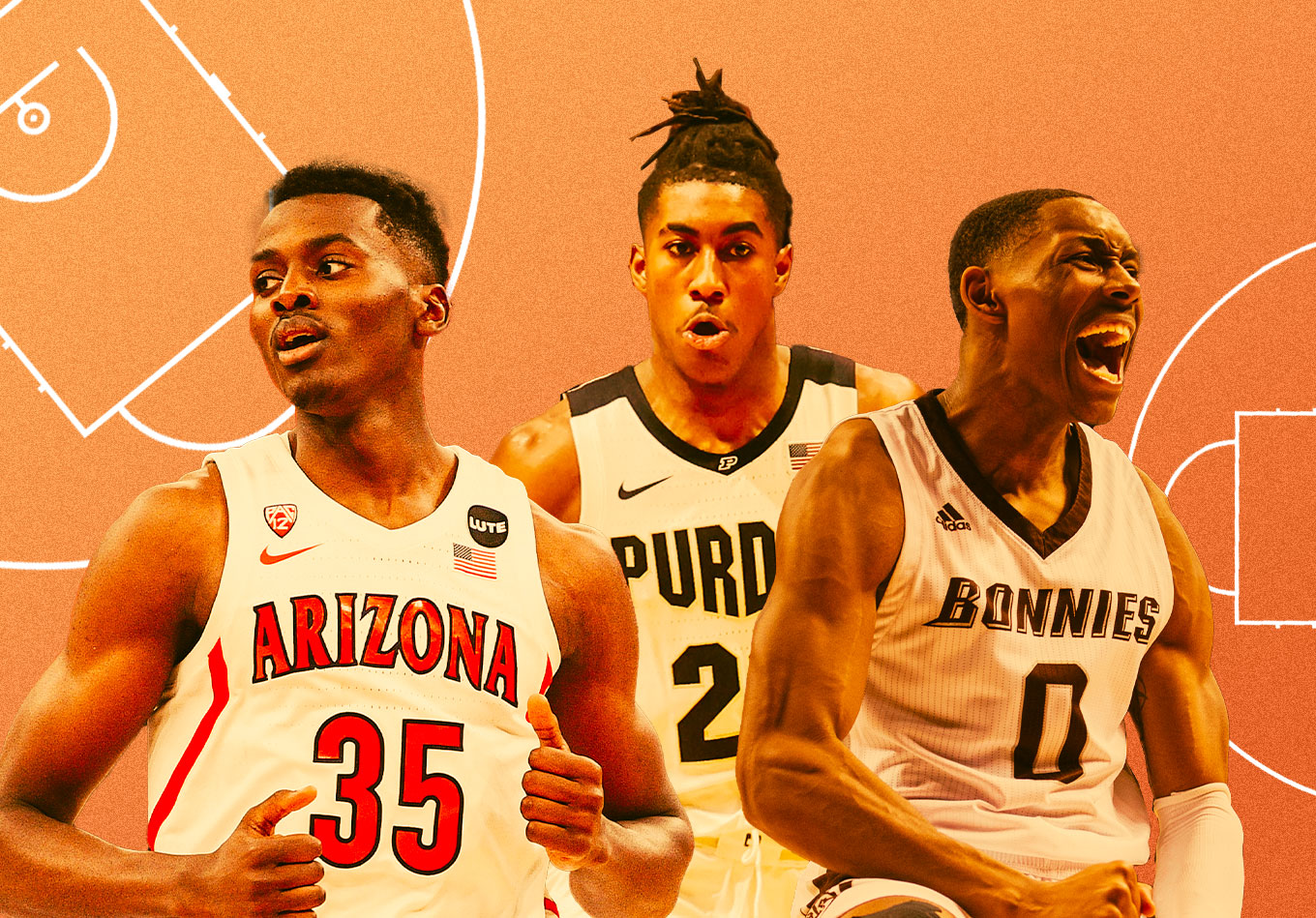 What a great weekend of college basketball, as many teams traveled around the country for in-season tournaments.

And some of the matchups may have showcased what the NCAA Tournament will look like. This weekend showed a battle between AP Top 10 opponents in Villanova (No. 5) and Purdue (6), which felt more like an Elite Eight showdown than a regular-season meeting. Top teams were taken down by underrated foes. We also got to see some mid-major teams make a name for themselves and win tournaments, such as St. Bonaventure and Utah State.

How does TRACR look after so many quality games this weekend? Recall that TRACR stands for team rating adjusted for conference and roster – that means it is a net efficiency metric that calculates how well a team performs based on who they play and who is on the court. TRACR will reward teams that beat good teams and punish them if they lose to bad teams.

We are still early in the season so some of the teams’ ratings are measured by how they performed last season, as well as how their roster going into the season is expected to play. When each team plays about 10 games, the model will adjust solely to this season’s talent.

Let’s look at TRACR and see what teams made big jumps:

The Hall-of-Fame Tip-Off features numerous teams ranked in the Top 25 in both TRACR and the AP, and Purdue came out on top. The Boilermakers (5th in TRACR) took down North Carolina (42th) and Villanova (8th) to win the tournament.

Zach Edey may be the noticeable Boilermaker on the floor (he’s 7’4”!), but the sophomore has turned up the heat this season and is looking like an Isaac Haas. Jaden Ivey is a great passer and can create shots. Sasha Stefanovic was already a great shooter, but the senior is having the best start to his career. This is why TRACR has Purdue as the third-best team offensively in Division I.

It’s also important to note that Purdue beat North Carolina by nine, but the Tar Heels then went on to lose to Tennessee by 17. It does not mean that Tennessee is a better team than Purdue, but TRACR will adjust to the fact that Purdue did not beat the Tar Heels by as much. Still, beating Villanova is quite impressive and shows that the Boilermakers are capable of a Final Four run.

How ’bout Those Bonnies?

Need a mid-major to back? How about the beloved Bonnies of St. Bonaventure? They showed this weekend why they should not only be ranked, but why they could make a run in the NCAA Tournament.

The Bonnies (28th) fought off Boise State (63th), made an incredible comeback against Clemson (36th), then crushed Marquette (54th) to win the Charleston Classic. They would have jumped higher in TRACR if they had beaten the Broncos and Tigers by double digits, but beating these teams in a span of four days is still quite impressive.

St. Bonaventure’s offense is still questionable, as the team is shooting just 29.9% from three and has only one game above 30.0% from downtown this season (vs. Clemson). The defense is fantastic, however, holding opponents to 57.4 points per game and 34.7% shooting. This is an experienced team that starts five seniors. Kyle Lofton was named the Atlantic 10’s preseason player of the year and he has lived up to it, averaging 17.0 points. Jaren Holmes has stepped up as well, averaging 17.2 points. St. Bonaventure is a fun team to watch, and its experience will matter come tourney time.

More Pac-12 Over the Big Ten

Last season, the Big Ten was the best conference in Division I and many teams were favored to make a Final Four run. However, the conference faltered, and the Pac-12 took the tournament by surprise, having three teams reach the Elite Eight and UCLA making a Final Four run.

Perhaps Michigan’s ranking at the start of the season was a bit too high – the team added five-star recruits and maintained Hunter Dickinson, but it is evident that the Wolverines are not the same without Franz Wagner and Mike Smith.

Arizona went 4-for-21 (.190) from beyond the arc against Michigan but went 29-for-45 (.707) on two-point shots against a Wolverines squad that is known for dominating inside on the defensive end. Michigan went 1-for-14 (.071) from three and has struggled from beyond the arc this season (28.3%). The Wolverines got their biggest offensive test in the Wildcats and could not keep up, and they did not have the shooting capability to come back. They fell from No. 4 in the AP Poll to No. 20.

Even with Michigan’s struggles, it is important to note how good Arizona is. TRACR ranked the Wildcats at 25th entering the game. Beating Michigan proves that the Wildcats should be ranked in the AP Poll, but TRACR suggests they should have been ranked prior to this game. Arizona is now ranked 17th in the AP Poll.

Arizona has depth – the Wildcats are the only team in Division I with three players averaging over 15.0 points and 6.0 rebounds. In addition, Arizona is holding opponents to 31.8% from the field, fourth-lowest in Division I. One could compare this Wildcats squad with last season’s USC team – a tall team that can defend the perimeter while halting any opportunities inside. Only Indiana (31.9%) is holding opponents to a lower field-goal percentage from inside the arc than Arizona (36.0).

A Feast of Games

Thought this weekend was the best in college basketball? This week should be even better, with some of the biggest names in the sport clashing with each other. On Tuesday, No. 1 ranked Gonzaga (1st) will take on No. 2 UCLA (11th) in a rematch of one of the greatest Final Four games in the sport’s history. Here’s how TRACR views some of the top games this week: 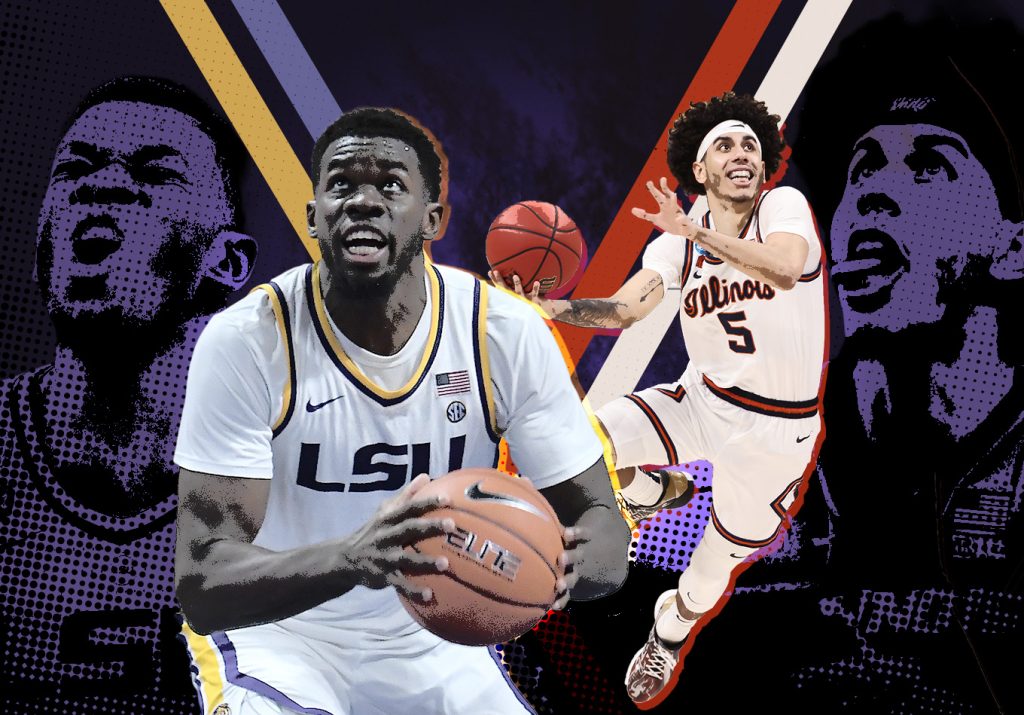 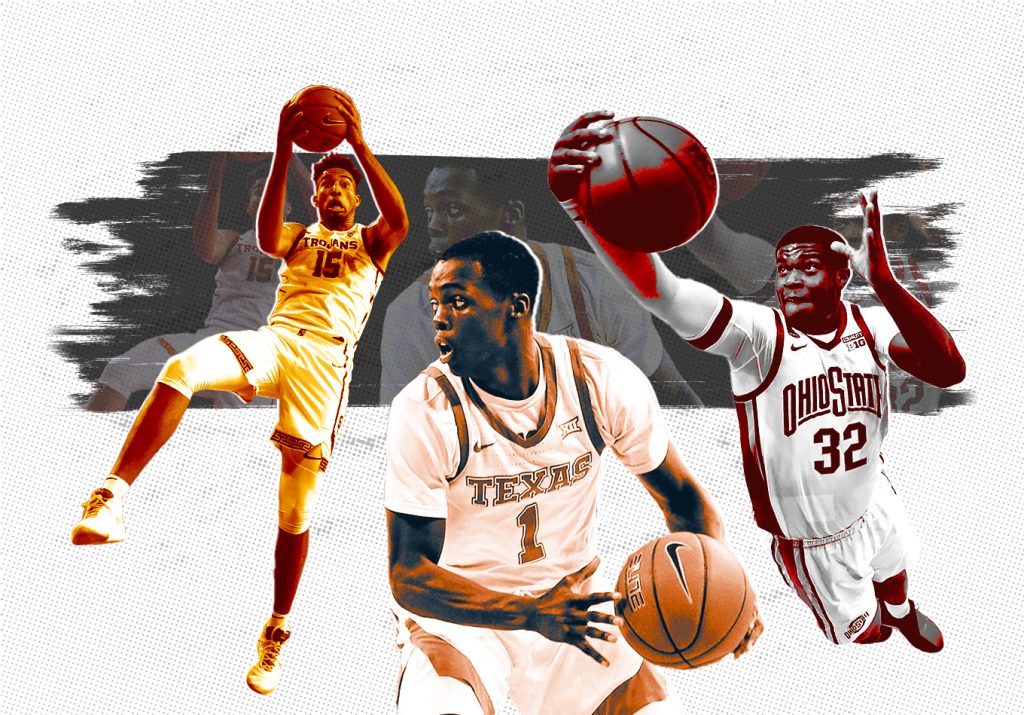 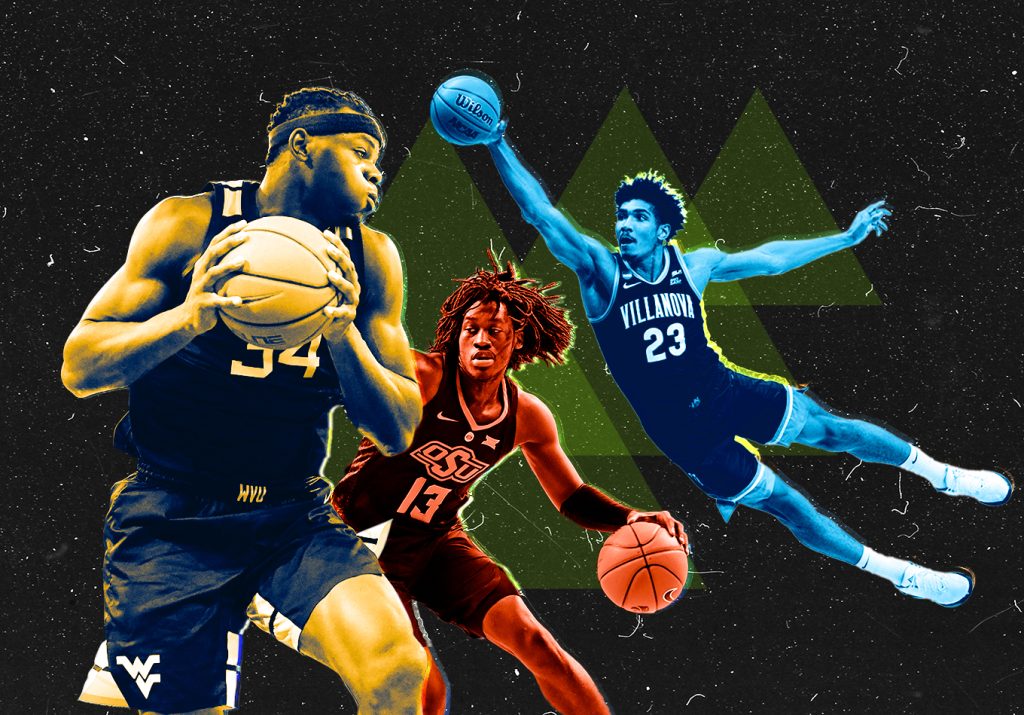 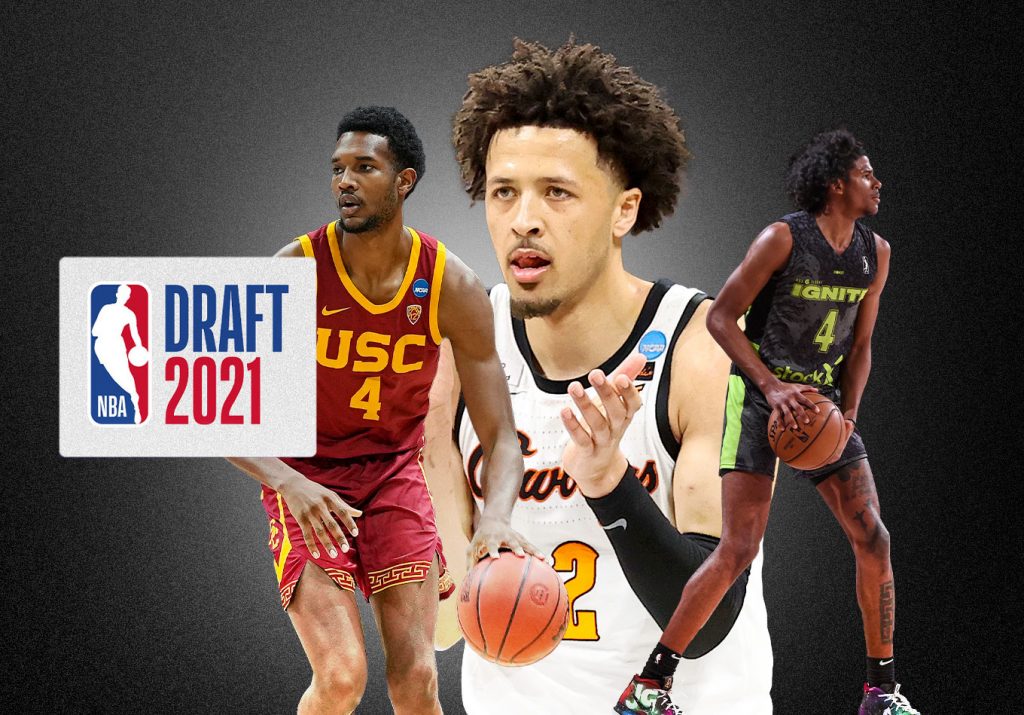