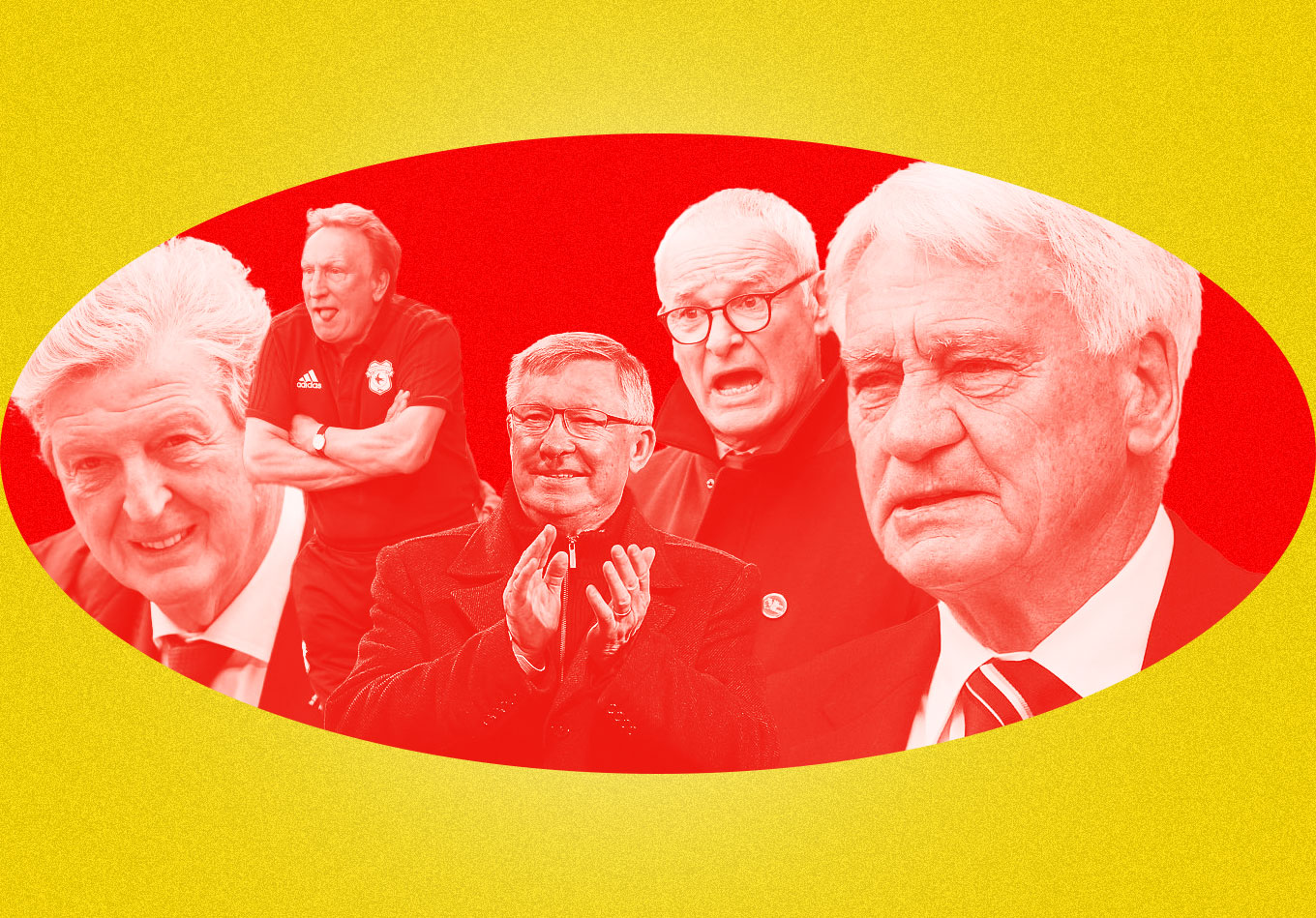 Roy Hodgson ended his 45-year managerial career as Crystal Palace manager with their Premier League trip to former club Liverpool at Anfield. Unfortunately for Hodgson, Sadio Mané ruined his afternoon with a brace to seal a 2-0 win for the Reds. It was the eighth successive Premier League match that Mané had scored against Palace, with seven of those coming during Hodgson’s tenure with the Eagles.

The former England boss was 73 years, 287 days old on his final Premier League managerial appearance, having already become the oldest boss in Premier League history over two years before in Palace’s 4-1 demolition of Leicester City in February 2019.

Overall, Hodgson managed 364 matches in the Premier League and won 123 of them (33.8%) across spells at Blackburn, Fulham, West Brom, Liverpool and Palace, with his best spell coming at the Baggies, where he averaged 1.34 points per game.

Unfortunately for Hodgson, his spell at Liverpool saw him secure the lowest points-per-game average (1.25) of any Reds manager in the Premier League era. This unsurprisingly saw him last only 20 league games and 191 days at the club.

The much-admired Bobby Robson was 71 years, 192 days old on his final Premier League game as a manager, with Newcastle’s 0-0 draw at Aston Villa his last. This was only the Magpies’ second Premier League game of the 2014-15 campaign, but club chairman Freddy Shepherd decided that it was time for a change in management at Newcastle, albeit with strange reasoning.

Ranieri could move up to fourth in this ranking, and overtake Neil Warnock in the process, should he still be in the charge of Watford at the end of March this season. Usually, we’d say that it would be very likely to happen, but this is Watford and nobody seems safe from the dreaded sacking. 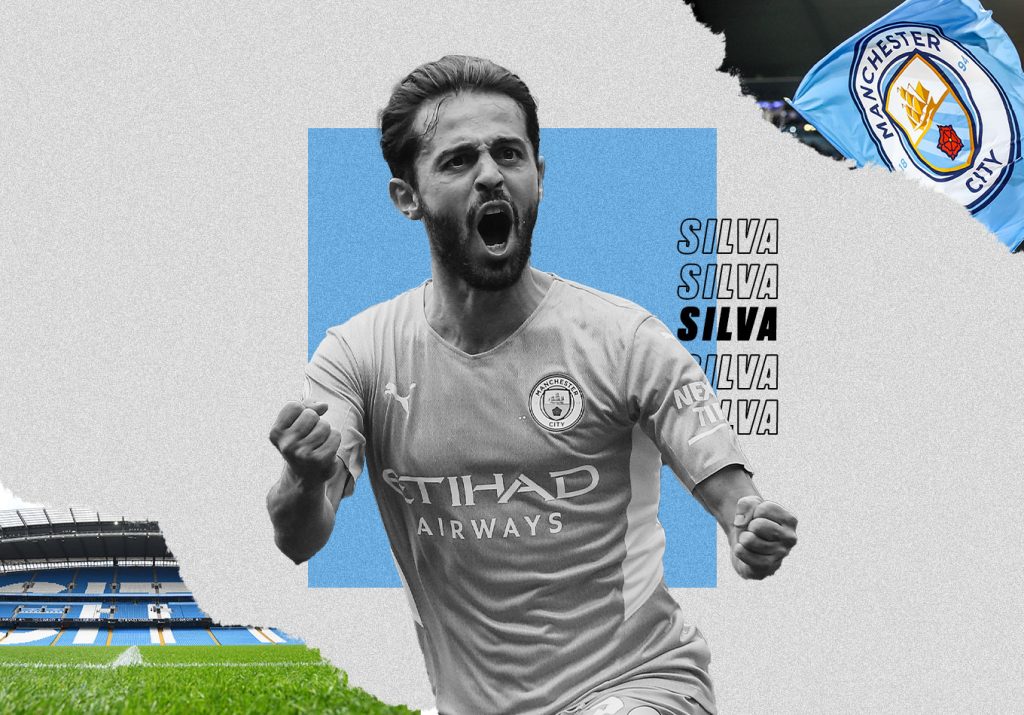